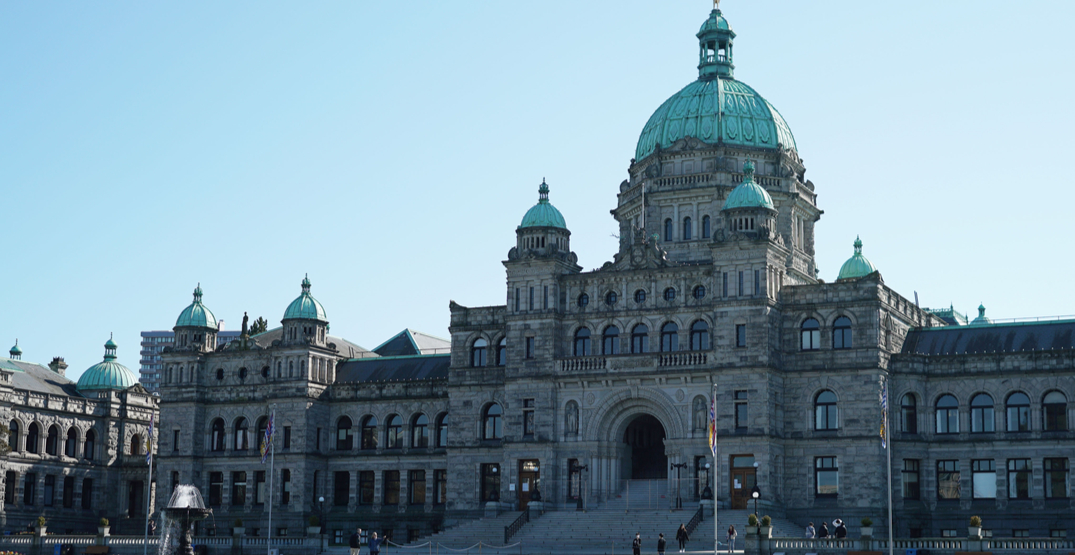 The coronavirus pandemic’s impact on provincial revenues and spending on supports for people and businesses has led to an updated provincial deficit forecast of $12.8 billion for the 2020-21 fiscal year, BC Finance Minister Carole James said on Thursday.

In sharing the province’s first quarterly report, James said it confirms revenue declines in taxation, natural resources and other sources that were anticipated in July, and that deficit is on track with the province’s July fiscal and economic scenario.

However, the overall impacts on revenues and expenses are lower, with a $5.7 billion decline from Budget 2020, compared to a $6.3 billion decline shown in the July scenario.

The updated deficit forecast also includes a $1 billion forecast allowance as part of government’s commitment to economic prudence in response to the heightened uncertainty brought by COVID-19.

“The pandemic has threatened lives and livelihoods, and our government responded with one of the most supportive, comprehensive action plans in the country,” said James. “Since the province’s July fiscal and economic scenario, we have seen stronger than expected consumer spending, housing activity and employment gains.”

These gains, she said, “are offset by increased prudence to help BC weather the long road ahead.”