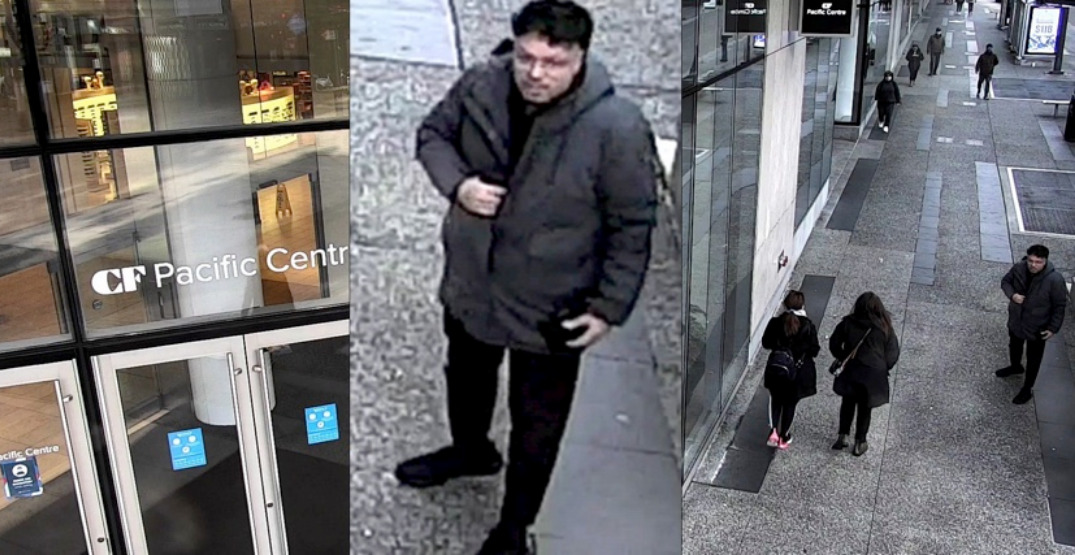 A man who was allegedly pointing what appeared to be a gun near Pacific Centre Mall in downtown Vancouver on Tuesday has now been arrested by Vancouver Police.

The incident happened around 10:15 am on October 19, when a witness saw a man walking by Nordstrom, just north of Granville Street, putting a mask over his face and walking into Pacific Centre Mall, according to VPD.

Police say the 54-year-old man who was arrested on Thursday night was actually in possession of a replica handgun.

While replica handguns aren’t quite as deadly as a real gun, they can still cause significant harm, depending on the model.

“We are very thankful for the heads-up person who recognized the suspect and called our tip line immediately, “said VPD Constable Tania Visintin, in a statement.

Firearm-related charges have been recommended to Crown counsel, according to the statement.

Security footage showed a man walking along Granville Street with a replica gun, seemingly pointing it at the public. 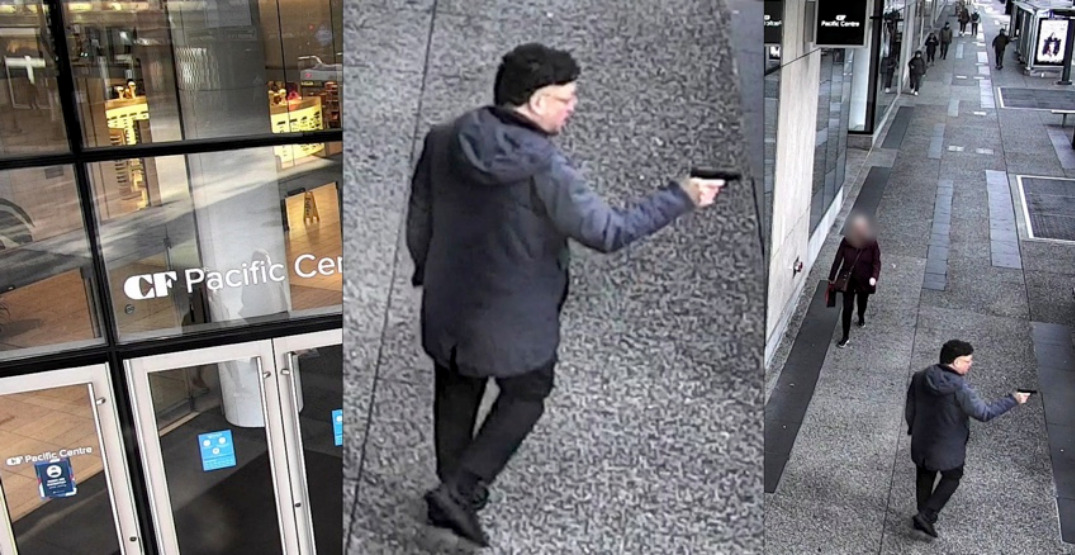 A surveillance video showed the man making obscene, and threatening gestures, like using his finger to cut across his neck.

The video of the incident can be seen here. 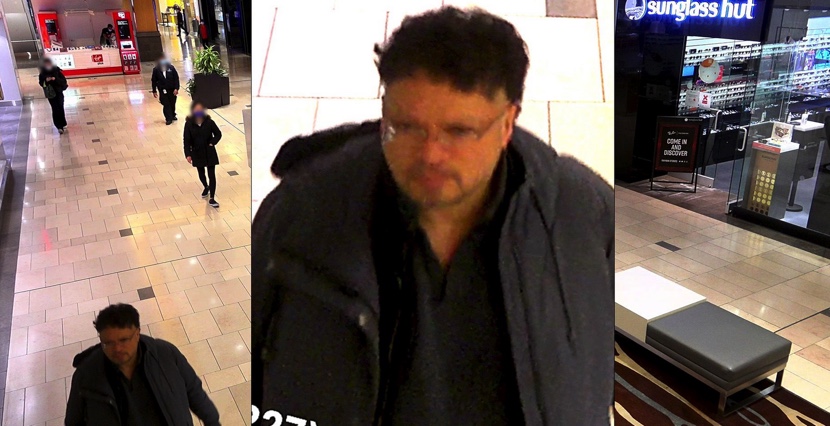 The suspect remains in custody.