Police are investigating after a report of a man who exposed himself to a teenage girl.

The incident happened Tuesday, February 19, at around 3:30 pm – just after school let out.

A dark-coloured Mercedes SUV pulled alongside a teenaged girl.

The driver, allegedly, rolled down his window so that the teen could see his exposed genitals. Following that, he quickly drove away.

This took place in Vancouver’s Shaughnessy area near West 33rd Avenue and Marguerite Street. The driver was said to have left the scene southbound on Marguerite. 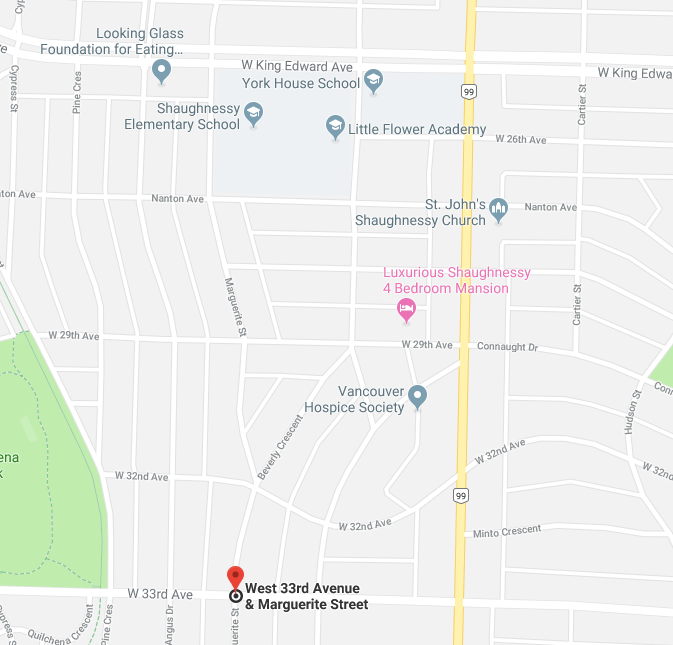 Police officers met with the girl shortly after the exposure took place. Although a number of officers patrolled the area, the suspect was not located.

Sgt. Jason Robillard of the Vancouver Police Department explains that no suspect description is available to share at this time.