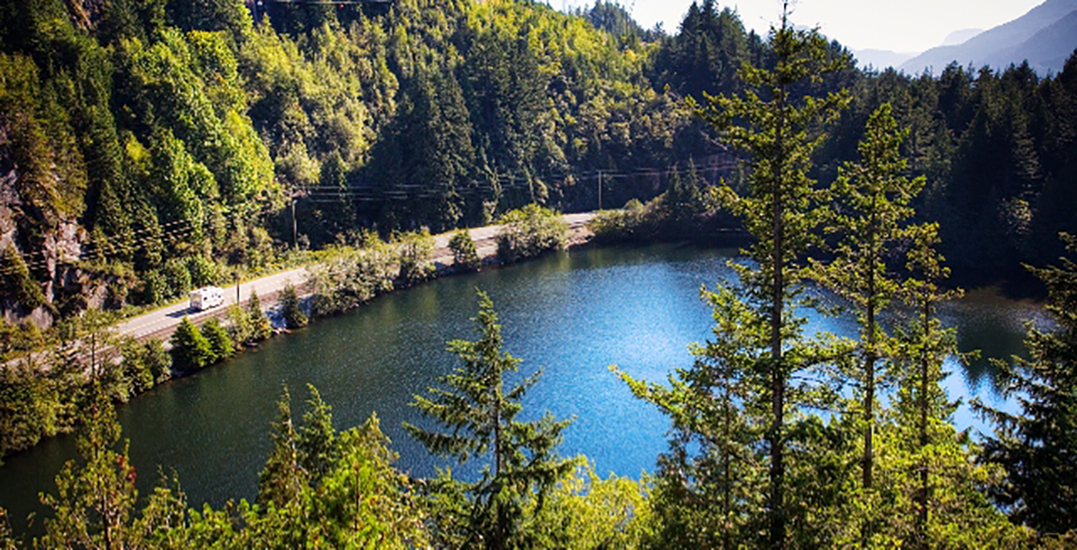 A man in his mid-twenties has passed away after drowning at a popular tourist destination in Squamish.

Police said in a statement that the incident occurred on Monday at approximately 6:40 pm, when the Squamish RCMP responded to a missing swimmer at Browning Lake, a swimming area at Murrin Provincial Park.

Upon arrival, friends and witnesses at the scene told police that the “man in the water was on an inflatable device, slipped off, and was unable to be located.”

He was later found after a “frantic search in the water by bystanders and police.”

BC Ambulance and Squamish Fire Services attempted to provide lifesaving measures, but the man unfortunately passed away after being transported to the hospital.

Sergeant Sascha Banks of the Squamish RCMP pleads that people practice safety while on any oceans, lakes, and rivers in the area.

“Water safety has always been a concern in the Sea to Sky and the ocean, lakes and rivers in the Squamish area are no exception,” said Banks.

“Our thoughts are with the young man’s family and friends. I, unfortunately, have had to provide this Adventuring Safely message in the Sea to Sky far too many times, I can only ask that you please, please be safe in our communities.”

Investigators are continuing to uncover the details that led to this event and say they’re working with the BC Coroners Service.

The man’s name will not be released, and his family will be notified.