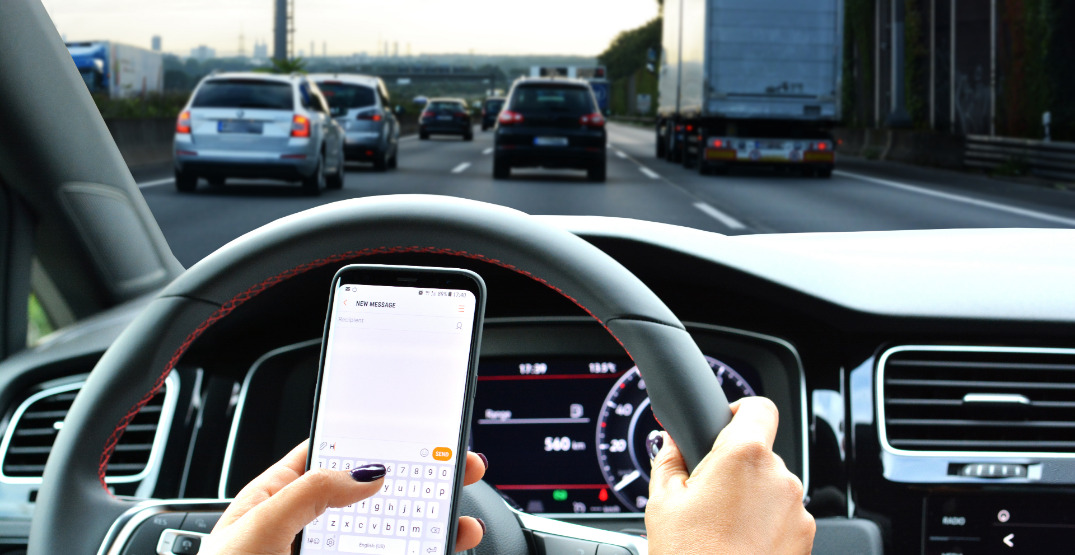 A man was given a distracted driving ticket for wedging a phone between his leg and the seat of his car. Although he tried to appeal it, the ruling was upheld.

The BC Court of Appeal’s ruling will likely prove to be a major indicator as to how a distracted driving ticket might be enforced in the future.

Holding a device may no longer be limited to it just being held in your hands.

The officer who issued the ticket saw the driver looking down while his car was in operation. He reported seeing a cell phone connected to a cord face-up in the driver’s lap. The driver actually agreed that he was looking down but testified that the phone was wedged between his right thigh and the seat of the car, facing up.

The driver who was given the ticket initially contested it and argued that he wasn’t holding the phone in his hands.

At first, the summary conviction judge found the judicial justice had erred in suggesting that just the phone being present was a distraction. But, according to the case file, the device “was supported in a manner that permitted its use.”

An appeal was denied by the judicial justice, who said that the phone was indeed a distraction.

According to the case file, if you’re physically supporting a phone in any way, you are technically holding it.

ICBC’s website says that a fine for distracted driving in BC is $368.

Daily Hive has reached out to ICBC for further comment.