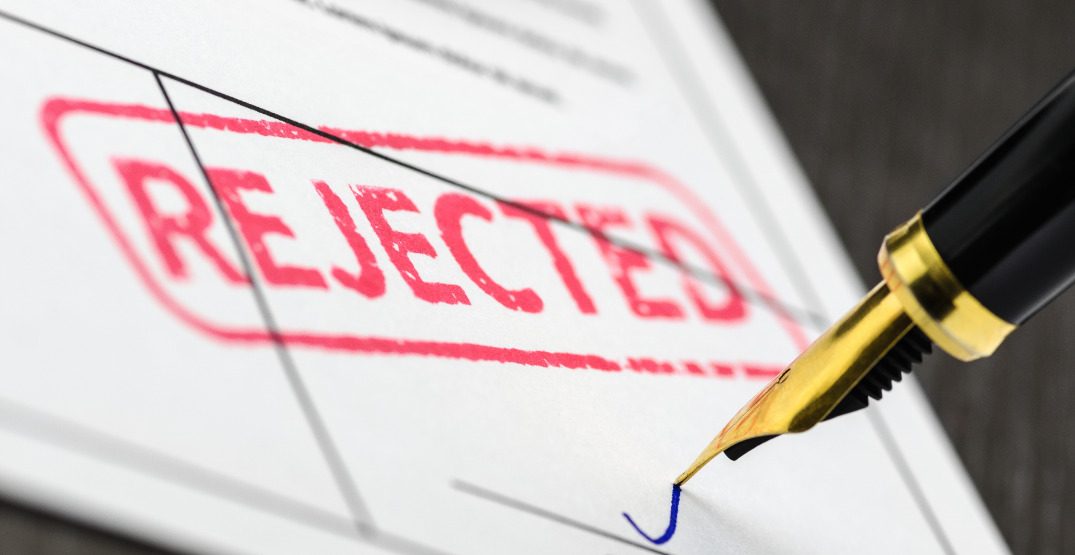 The results of a workplace battle between the Real Estate Council of BC (RECBC) and a man applying for a broker’s licence have been made public.

The RECBC has experienced ongoing issues with the applicant since 2012, with the majority of the inappropriate conduct taking place over the last year.

According to documents available through the BC Financial Services Authority (BCFSA), which the RECBC was integrated into earlier this year, the applicant has a long history of bad behaviour.

One of the most egregious examples has to do with the once-prominent Hollywood executive Harvey Weinstein.

In January of last year, the applicant accused the CEO of the RECBC of being friends with Weinstein.

The situation escalated in July of 2020.

In response to a Notice of Qualification Hearing, the applicant made comments that referenced two other controversial figures: “If Ghislaine Maxwell is an accomplice to Jeffrey Epstein, what is the RECBC? So disgusting.”

In December 2020, the applicant made comments suggesting the CEO had associations with Hezbolah, and in an email to the Attorney General, he accused the RECBC of supporting nuclear enrichment programs in Iran.

In March of this year, the applicant allegedly accused the RECBC of “accommodating the rape of young women.”

In the same month, the applicant wrote to RECBC’s legal counsel saying, “What was Hitler’s army called? You would’ve been a good member.”

The applicant also made numerous remarks about how staff should be jailed.

Before these comments, which were made over the course of the last year, there was a recorded history of general workplace incompetence.

The applicant will have to wait three years before he can apply to get his BC broker’s licence again, assuming he fulfils the BCFSA’s requirement of exemplifying good character.