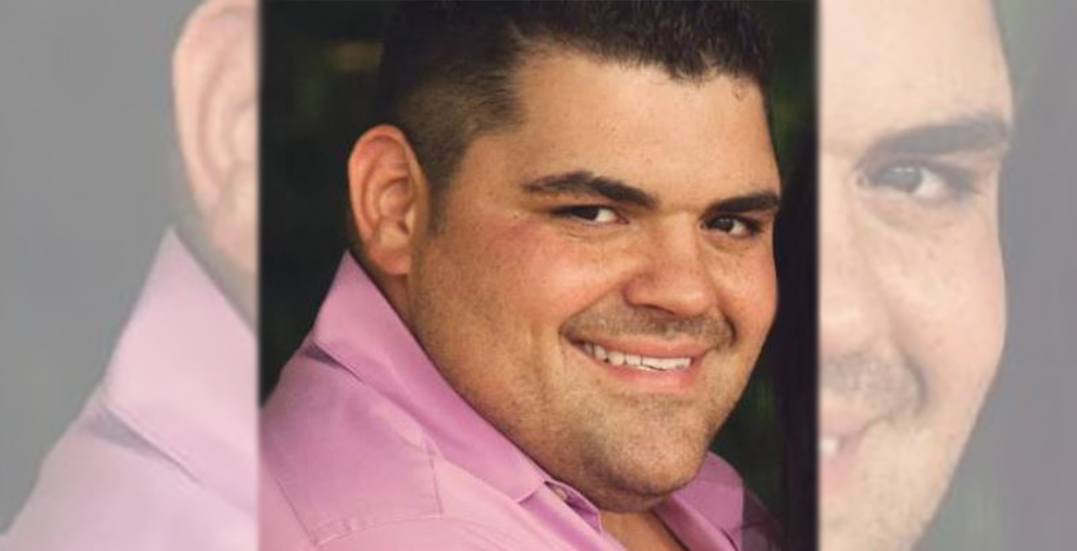 Police are investigating after Chilliwack’s third shooting in the past two weeks.

On Sunday, March 10, at approximately 6:30 am, members of the Chilliwack RCMP responded to a shooting in the 45700-block of Alexander Avenue. 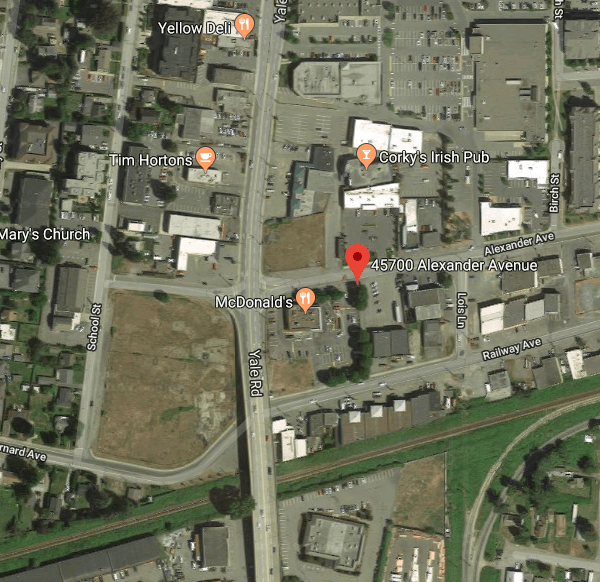 Emergency crews arrived and found a man with gunshot wounds. The victim, 33-year-old James Vidal, who was known to police, succumbed to his injuries before he was able to make it to hospital.

The Integrated Homicide Investigation Team (IHIT) has since taken over the investigation. So far, several witnesses have been interviewed and forensic specialists have begun to collect physical evidence.

IHIT will continue to investigate and a post-mortem examination is expected this week.

So far, it’s believed that Vidal’s murder was not a random act.

“We are fortunate that no one else was hurt as a result of this careless act,” says Corporal Frank Jang of IHIT. “IHIT will be aggressively pushing forward on its investigative avenues and we are looking to the community to partner with us in solving this murder.”