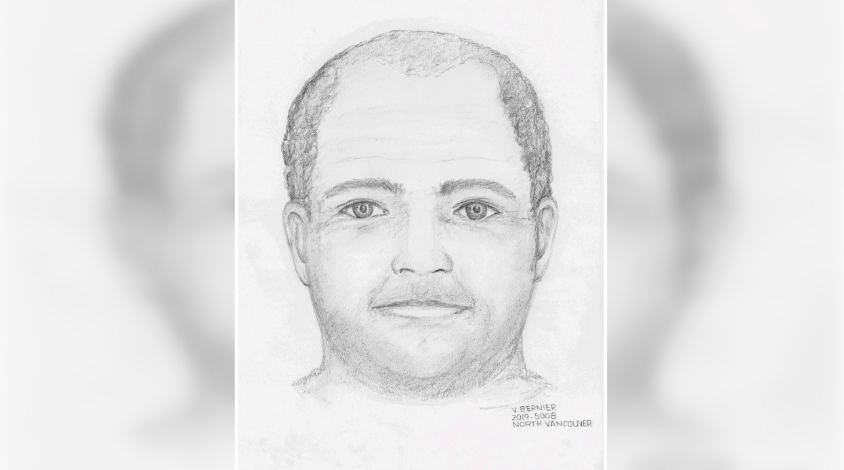 Mounties in North Vancouver have released a suspect sketch of a man wanted in accused with a stranger sexual assault last month.

RCMP say a woman who lives in the Upper Capilano region was sexually assaulted in the early afternoon on Feb. 27 after allowing a man into her home to use the washroom. 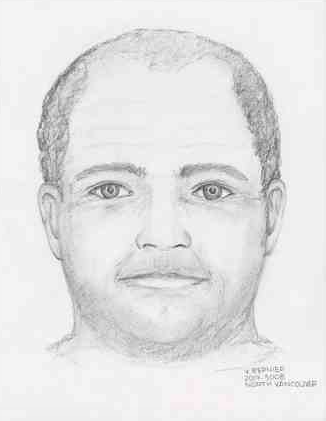 Sgt. Peter DeVries said there is no information to indicate that that public is at risk, but would like to “remind people not to allow strangers into their homes.”