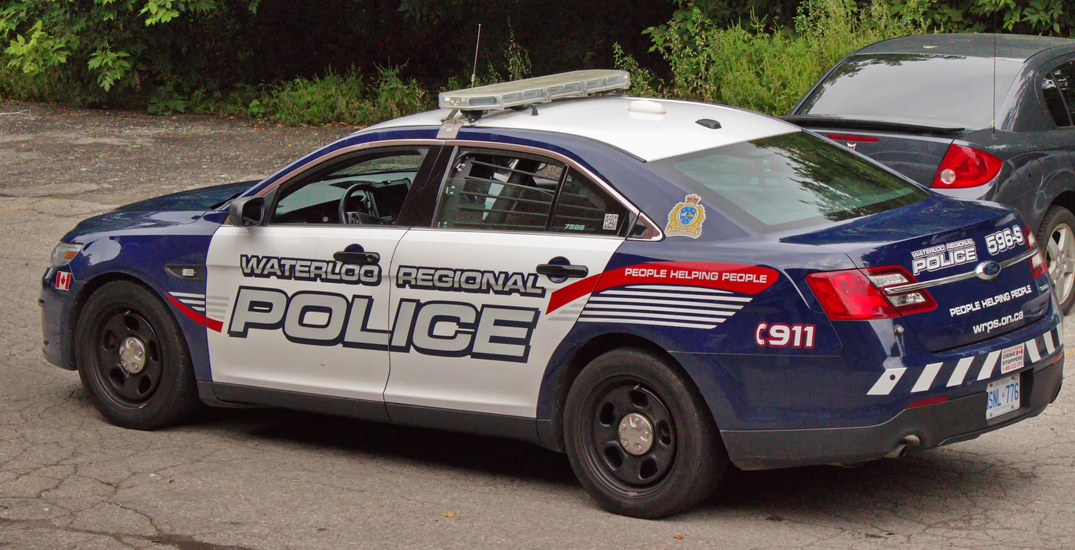 Waterloo Regional Police said Trudeau was at a campaign stop near 20 Lindsay Road in Cambridge on August 29 when the alleged threats were made.

Police said they launched an investigation into the incident on August 31, which included speaking to witnesses and viewing video footage of the event.

On September 11, police announced that they arrested and charged a 32-year-old Kitchener man with two counts of uttering threats in relation to the incident.

The suspect’s name was not released.

The Cambridge campaign stop was one of several that saw Trudeau hounded by angry crowds.

The Liberal Leader has decried them as “anti-vaxxer mobs” and stated that he won’t “back down” to them.

Also on Saturday, a 25-year-old man was charged with assault with a weapon for allegedly throwing gravel at Trudeau at a different campaign stop.