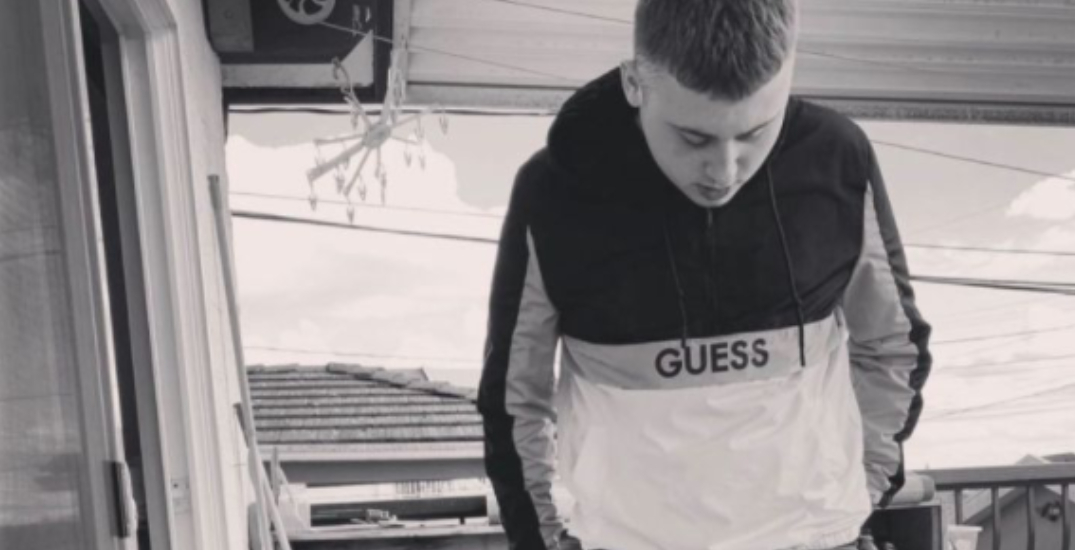 A 20-year-old man has been charged with first-degree murder following a Saturday evening shooting in Burnaby.

At a press conference on May 10, Integrated Homicide Investigation Team (IHIT) officers announced that Ahmed Tahir has been charged in relation to the death of Toni Dalipi, 19.

Dalipi was gunned down just after 7 pm on May 8 as he left a business in the 7700 block of 6 Avenue. He was shot “multiple times,” and later succumbed to his injuries in hospital.

Dave Chauhan, IHIT Officer in Charge, revealed that an innocent bystander had also been shot during the incident.

The individual was “in the wrong place at the wrong time,” Chauhan said. Their injuries are described as non-life threatening, and they are expected to recover.

Manny Mann, the Chief of the Combined Forces Special Enforcement Unit (CFSEU) said that “more and more” gangs are being formed, which has led to an increase in conflict.

There are also more youth involved in gangs, Mann said.

Police also confirmed the identity of the man shot to death outside the Vancouver International Airport on May 9.

Karman Grewal, 28, was killed in a “targeted” shooting on Sunday afternoon, officers said.

“We will get control of the situation,” police said. “It’s our responsibility to put an end to this gang violence. And we will.”