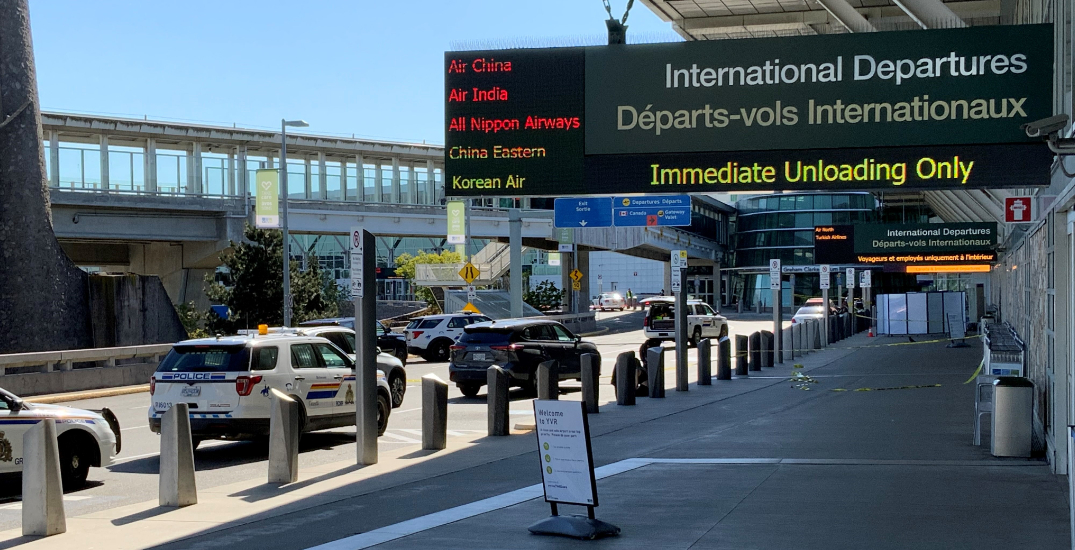 The victim of the brazen Sunday afternoon shooting outside Vancouver International Airport (YVR) was “targeted.”

“We know who he is,” Jang said at an evening press conference at YVR.

“We believe that his killing is linked to this ongoing gang conflict that we’ve seen throughout our region lately.” 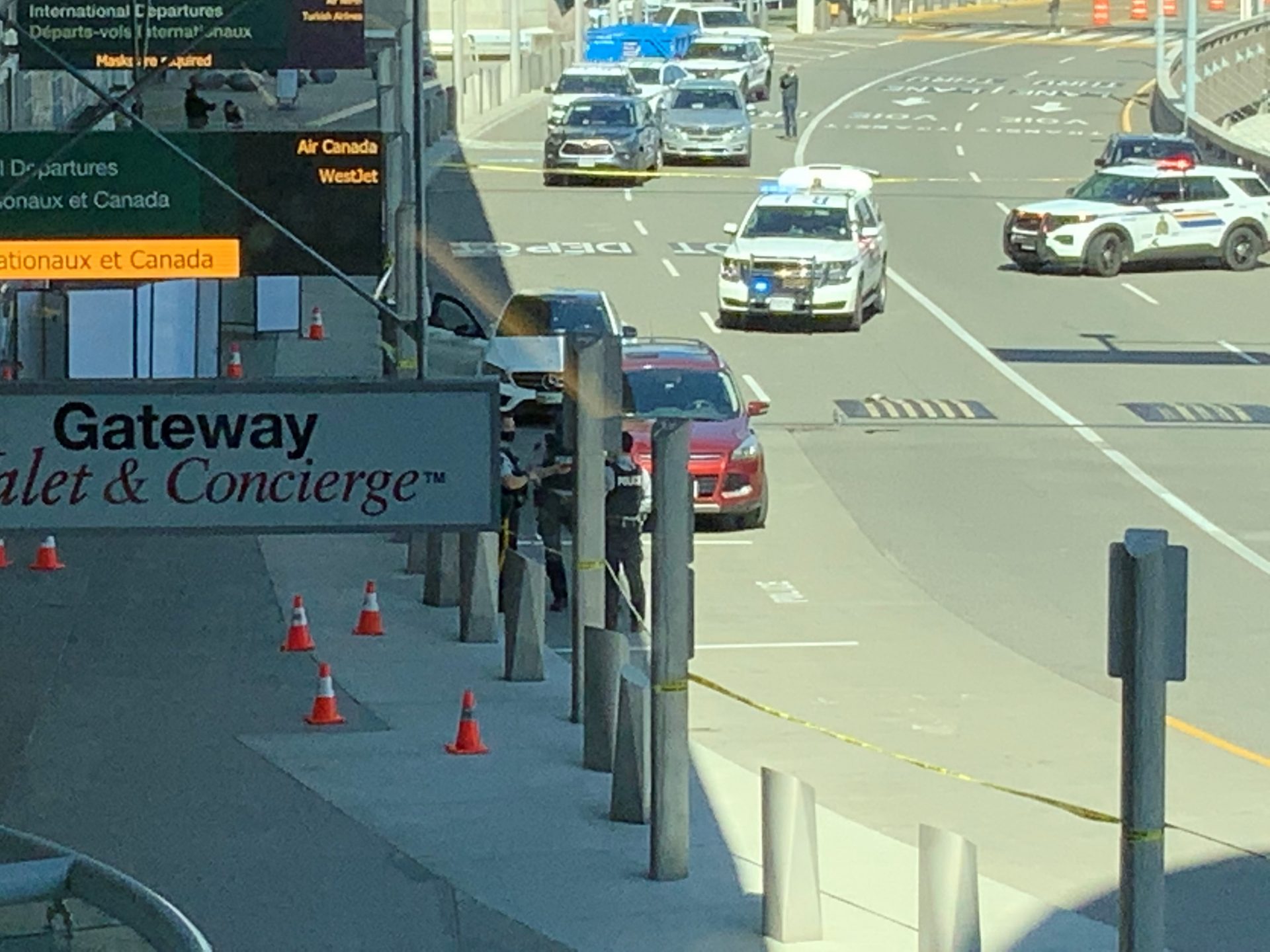 Investigators said that at least two suspects were seen fleeing in an SUV that was later found on fire in Surrey.

Richmond RCMP Chief Superintendent Will Ng said that the suspects shot at officers who attempted to intercept the getaway car. While a cruiser was struck, no officers were injured.

“This incident is demonstrative of not just the careless mentality and blatant disregard for public safety of these individuals, but an attack against those sworn to protect our community,” Ng said.

The incident led to the temporary closure of several major traffic routes, including the Massey Tunnel and service to sections of the Canada Line. 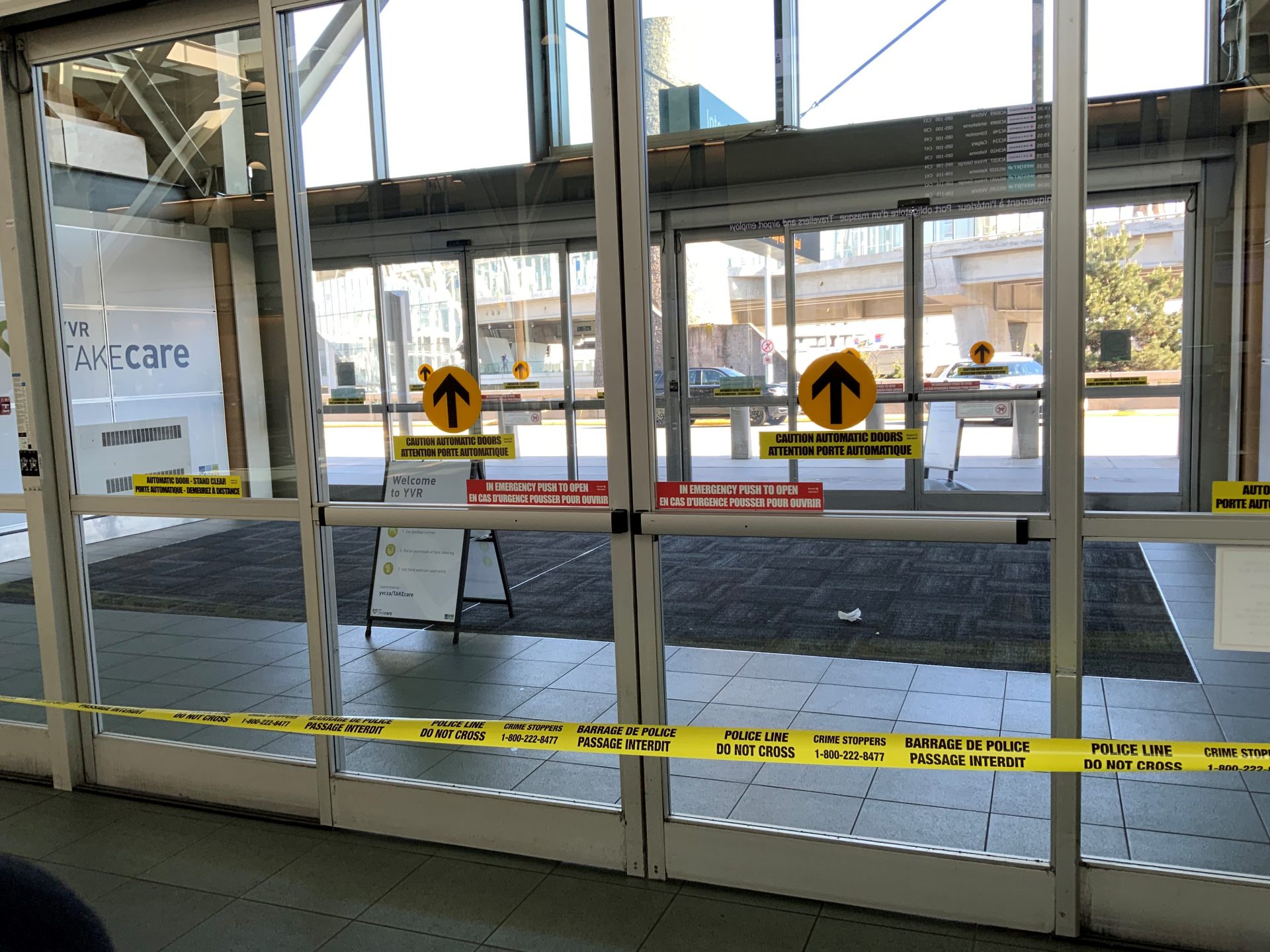 Investigators ask anyone who witnessed the shooting or anyone who has dashcam footage of the incident to come forward.

“This type of disregard and disdain for public safety at our international airport is at the next level,” Ng said.