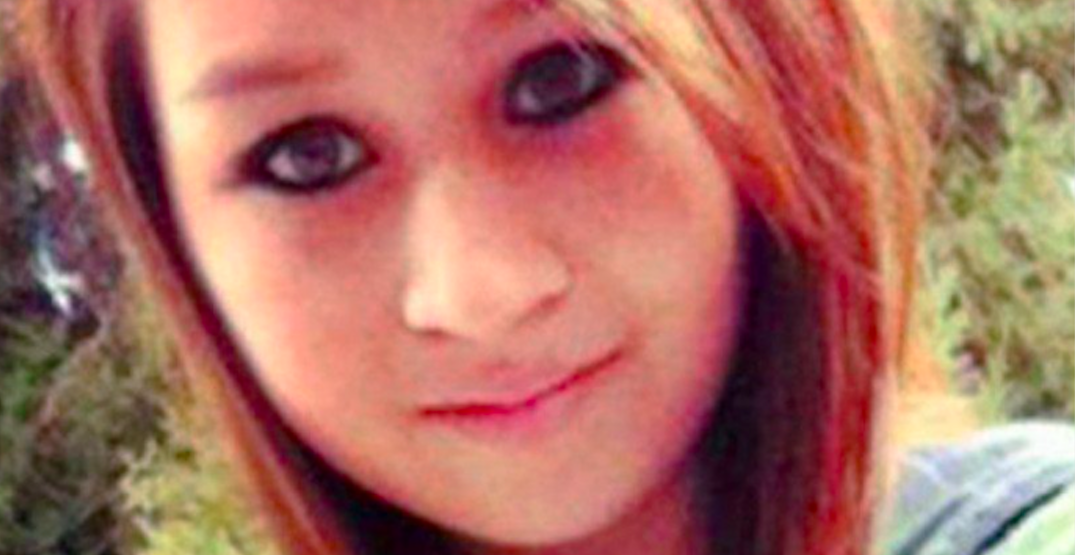 BC teenager Amanda Todd took her own life in 2012 after the posting of an explicit photo of her online led to years of bullying. (Submitted)

The man accused of playing a role in the death of Port Coquitlam teen Amanda Todd has now been extradited to Canada.

On Friday, a spokesperson from the BC Prosecution Service (BCPS) told Daily Hive that 42-year-old Aydin Coban made his first appearance in BC on these charges on December 8. His next appearance is scheduled for February 12 for a pre-trial conference in New Westminster Supreme Court.

Coban faces multiple charges, including extortion, possession of child pornography, communication with a young person to commit a sexual offence, and criminal harassment.

“He is in custody on these charges,” the spokesperson said. “As the matter is now before the court, there will be no further comment from the BCPS.”

In 2017, the Netherlands’ Supreme Court ruled that Coban could be extradited to Canada.

However, his extradition was not meant to be immediate, as it first had to be approved by the Dutch Minister of Security and Justice, according to the Council of Europe.

Todd died by suicide in October 2012, not long after she posted a YouTube video that went viral.

In it, she shared her story as she flipped through cue cards – detailing how someone had taken an explicit video of her and shared it on the internet.

It led to the teen being bullied by others for years and having to change schools multiple times.