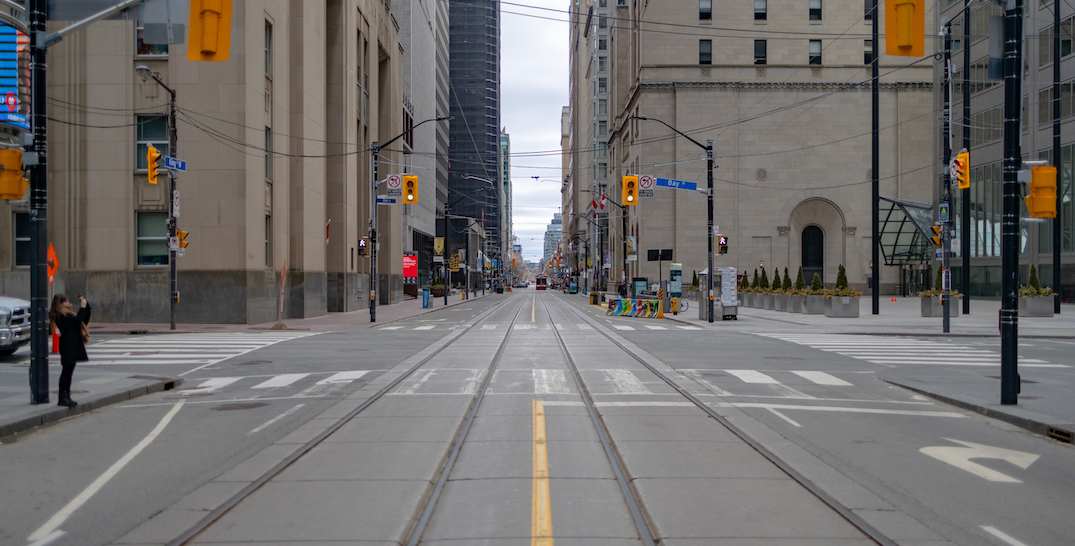 The number of long-term unemployed (people who have been looking for work or have been on temporary layoff for 27 weeks or more) remained at a record high of 512,000 — “a reminder that as unemployment has increased in recent months, many of those affected by the initial COVID-19 economic shutdown have yet to return to employment,” the report reads.

Among Canadians who worked at least half their usual hours, the number working from home increased by nearly 700,000 to 5.4 million in January, surpassing the previous high of 5.1 million in April.

It’s important to note that employment losses were highly concentrated in Central Canada, with losses in Ontario and Quebec totalling 251,000.

According to the report, employment declined in January in three services-producing industries, which were most affected by new and continuing public health restrictions — accommodation and food services at 8.2%, retail trade at 7.4%, and information, culture and recreation at 2.4%.

Statistics Canada also reported that the unemployment rate among Southeast Asian Canadians aged 15 to 69 increased by 7.6% to 20.1% in January. The increase was driven by Ontario, where just over half of the Southeast Asian population resides.

The number of unemployed Black Canadians increased by 42,000, with more than three-quarters of the increase occurring in Quebec and Ontario.

With new COVID-19 variants now entering the country, the date for economic reopening is still in flux, as the vaccine rollout continues to see delays in shipments.