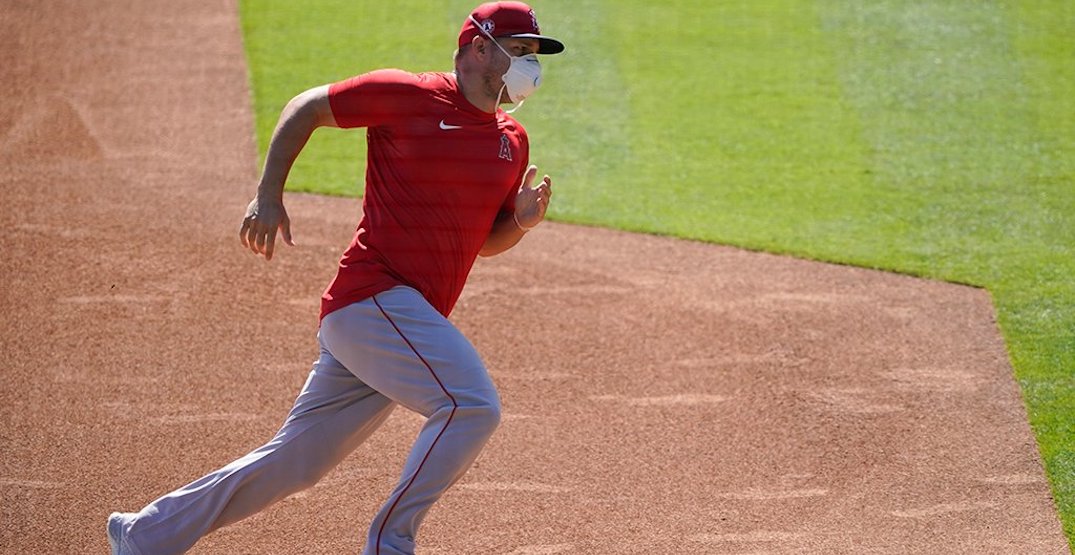 A total of 71 players and 12 staff members have tested positive for COVID-19, Major League Baseball and its Players Association said today in a joint statement.

Those test results came from 11,149 samples, which is a rate of 0.7%. Since intake screening began on June 27, at least one person on 28 of the league’s 30 teams has tested positive.

Most of the positive cases (66) took place during intake screening.

With players now participating in on-field activities during their team’s training camps, MLB is conducting coronavirus testing on a regular basis. Players are now being tested multiple times per week, MLB said.

Major League Baseball plans on playing a 60-game season beginning on July 23, with teams playing games in their home ballparks, though the Toronto Blue Jays might be an exception. The Blue Jays released their schedule earlier this week with their home game location listed as “TBD.”

Following a surge in cases in Florida, the Blue Jays moved training camp out of their Spring Training facility in Dunedin. They are currently training at Rogers Centre while quarantining at the hotel connected to the stadium, and are looking to get government approval to host games in Toronto once the season begins.