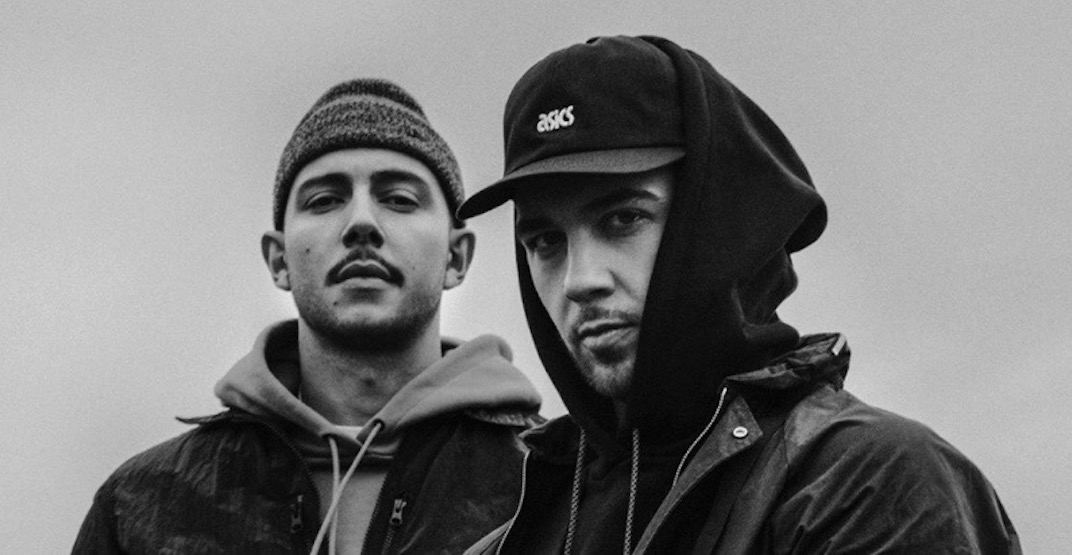 Canada’s golden boys of R&B, Majid Jordan, are officially touching down in Vancouver during their The Space Between world tour.

Known for their smooth-as-butter slows jams and milky vocals, Toronto’s Majid Jordan has garnered success with their tracks off of their self-titled 2016 album with features from Drake,  PARTYNEXTDOOR, and another talented Canadian R&B duo, dvsn.

Comprised of Majid Al Maskati and Jordan Ullman, these guys have produced and collaborated on tracks with the likes of superstar heavy hitters like Drake (“Hold On, We’re Going Home”) and Beyonce (“Mine”).

Tickets: Available on Live Nation. General admission on sale on Friday, October 20 at 11 am.