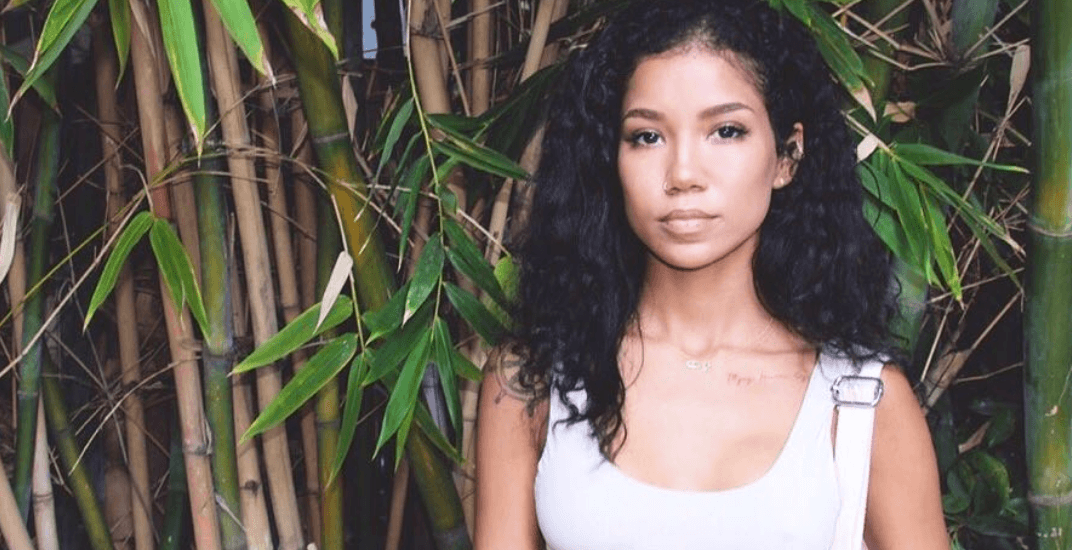 Songstress Jhené Aiko will be bringing her sultry tunes to Vancouver’s Vogue Theatre as she embarks on her Trip tour.

The 29-year-old R&B star is known for her airy vocals and poetic lyrics.

Her musical journey took off with the release of Sail Out (2013), and she rose to stardom after featuring on Drake’s hit “From Time” from his 2013 album Nothing Was the Same.

Aiko has since gone on to release Souled Out (2014) and Twenty88 (2016) which was a collaboration EP with her boyfriend, rapper Big Sean.

Tickets: Available on Ticketfly.com. American Express Presale tickets on sale on Oct. 12. General admission on sale on Friday, Oct. 13 at 10 am.