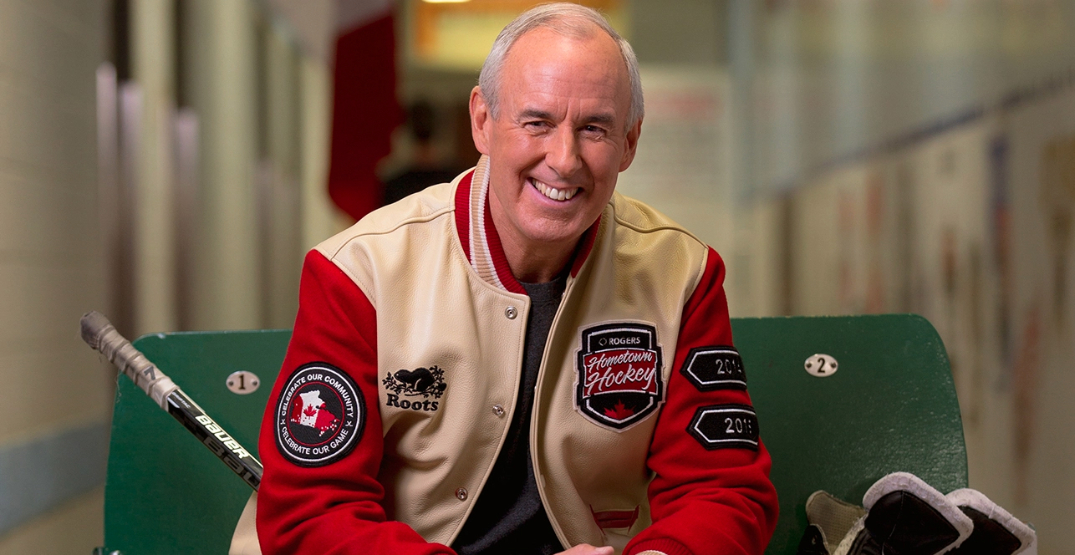 Ron MacLean will return to Hockey Night in Canada after Sportsnet cancelled Rogers Hometown Hockey, he said in an interview with Sean Fitz-Gerald of The Athletic.

Sportsnet confirmed the cancellation of the program, a broadcast that saw MacLean and co-host Tara Slone criss-cross the country to tell the stories of local communities across Canada on the national stage for eight seasons.

“There’s so much loss for some in this story,” MacLean said in his interview with Fitz-Gerald. “That’s first and foremost: I just think of those who are affected.

“I’ll be Saturday night, for sure. That’s the one thing that I’ll sort of retain, and stay part of that.”

Re: Hometown Hockey being cancelled

Producing live hockey from a regular NHL city is already an extremely expensive endeavour, bringing that show on the road only adds to the costs

In the era of cord-cutting expect cost cutting

This is just the start

From Gander, Newfoundland, to North Vancouver, British Columbia, Hometown Hockey spread from all Canadian corners in this 2021-22 season and made 160 in all through its tenure.

It originally aired on Sundays but made the switch to Mondays last season.

“It takes a great team to raise a village,” MacLean tweeted Tuesday. “Our team’s been to each of these heroes’ towns to shine a light on their beginnings and honour them. We’ll celebrate the end of our road sharing your stories on hockey Night in Canada going forward.”

It takes a great team to raise a village.
Our Team's been to each of these heroes' towns to shine a light on their beginnings and honour them. We'll celebrate the end of our road sharing your stories on hockey Night in Canada going forward. pic.twitter.com/fG2OjTJ78k

MacLean, 62, told Fitz-Gerald a new contract has not been finalized but has been agreed to a deal in principle.

He began hosting Hockey Night in Canada in 1986 and stayed in that role until 2014, and returned to the program after a two-year hiatus in 2016. He was also the longtime co-host to Don Cherry on Coach’s Corner.