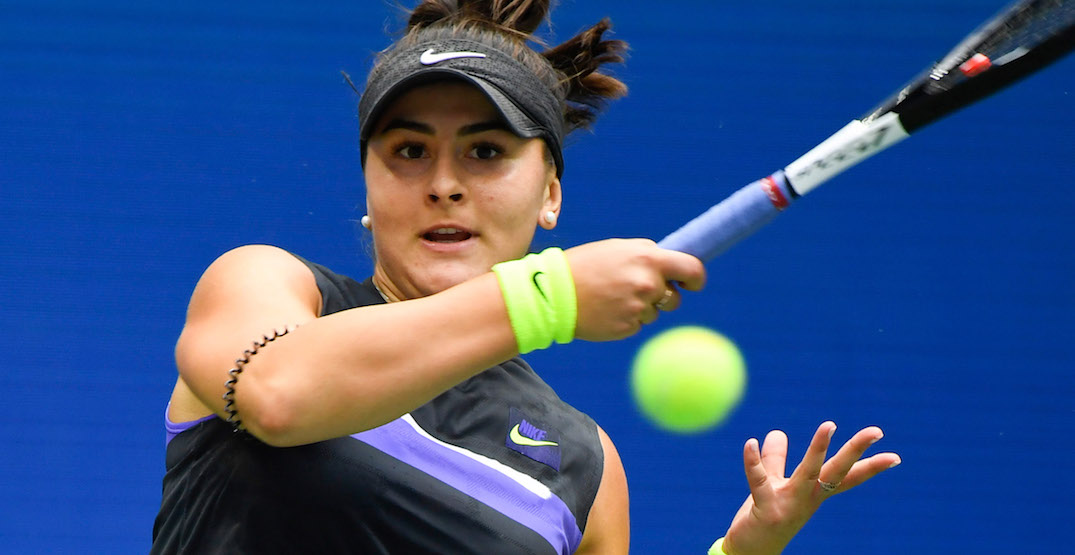 Neither is Bianca Andreescu.

The 22-year-old Mississauga native won her opening match at Wimbledon, defeating Emina Bektas in straight sets (6-1, 6-3) to advance to the second round.

But Canadians hoping to watch Andreescu in action were left searching, without success, until well into her match.

In a tweet, TSN informed viewers that Andreescu’s match would be “joined in progress” after the conclusion of one of two men’s matches featuring Canadians Denis Shapovalov and Felix Auger-Aliassime.

Instead of airing on one of TSN’s five channels, the only way to watch Andreescu’s match in its entirety was via the Canadian all-sports network’s website or app.

I click this link and it takes me to 6 different streams and not one is Bianca?? This isn’t the first time something like this has happened pic.twitter.com/s4RjBmgG2S

Andreescu’s match was nowhere to be found. TSN eventually fixed the error, adding the match to their online stream, but not before many complaints filtered in.

“Sad to see Canadian fans tweeting about not being able to watch most of my first round match at Wimbledon… on TV or the app…. no problem for Denis or Felix though,” Andreescu said, tagging TSN in her tweet.

Sad to see Canadian fans tweeting
about not being able to watch most of
my first round match at Wimbledon… on
TV or the app…. no problem for Denis or
Felix tho 🤔😕 @TSN_Sports @TSNTennis ?!?

TSN has not yet responded to Daily Hive’s request for comment.

Wimbledon coverage was featured on TSN 1, TSN 2, and TSN 5.

Andreescu has battled injuries and has seen her world ranking fall since winning the US Open in 2019. Now ranked 56th on the WTA Tour, Andreescu is entering Wimbledon on a high, after nearly winning the Bad Homburg Open over the weekend. Her run at the Wimbledon tuneup event included a win over former world No. 1 Simona Halep.