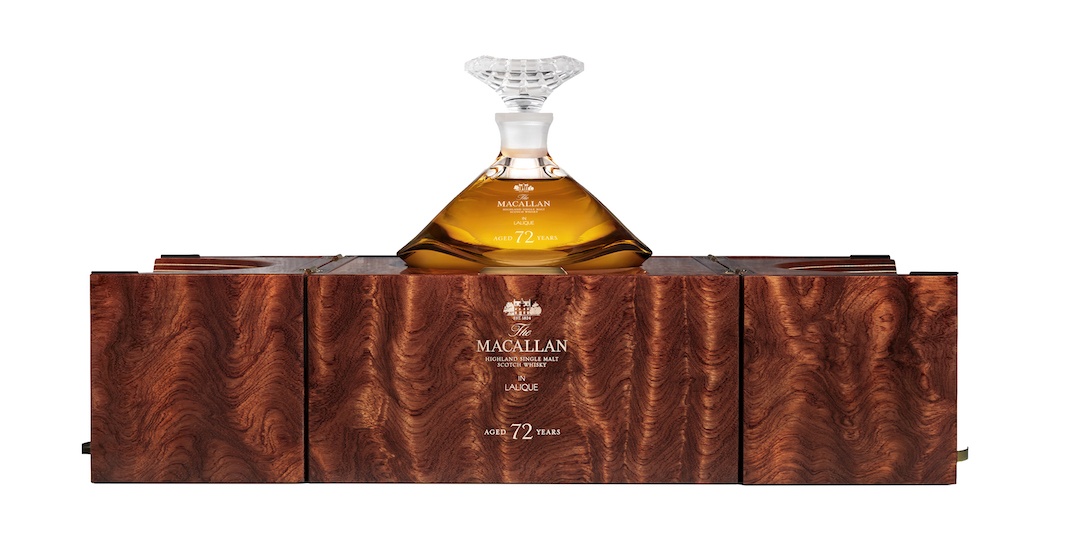 A Signature BC Liquor Store will be revealing a coveted and super rare bottle of The Macallan 72 Years Old on Thursday, January 31.

This bottle, one of only 600 produced in the batch, will be BC Liquor Stores’ most expensive offering.  A draw will be held at 8 pm at the 5555 Cambie Street location (Cambie & 39th), where someone will be chosen to have the opportunity to purchase.

Customers who are interested in buying the $74,000 CAD (plus tax) bottle of limited-edition, exceptionally rare single malt whisky, must be in the store at the time of the draw.

The Macallan 72 Years Old is the oldest whisky ever released by the distillery and comes in The Genesis Decanter, a bougie crystal decanter handcrafted by Lalique. 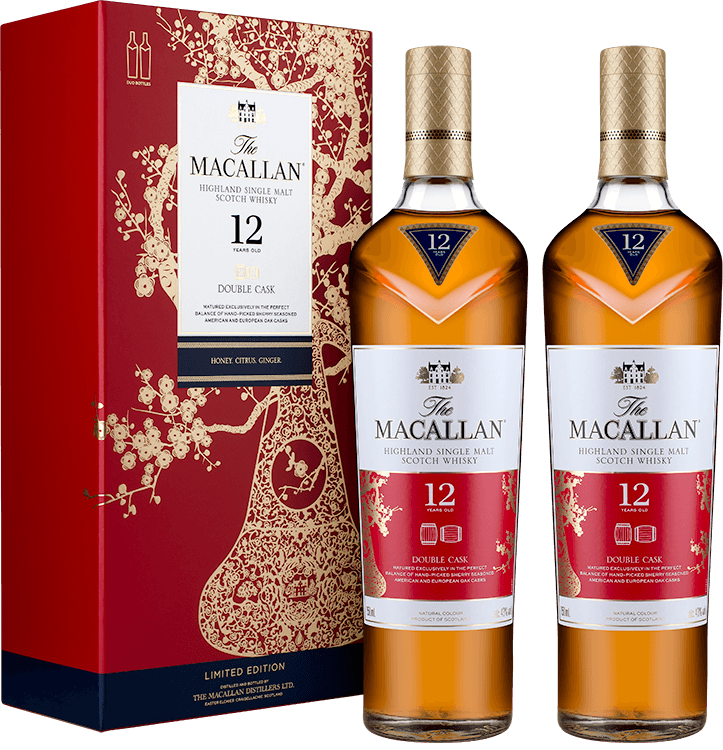 Of course, only one bottle can be sold per person, so be sure to put your name in the lottery and cross your fingers if you’re interested.