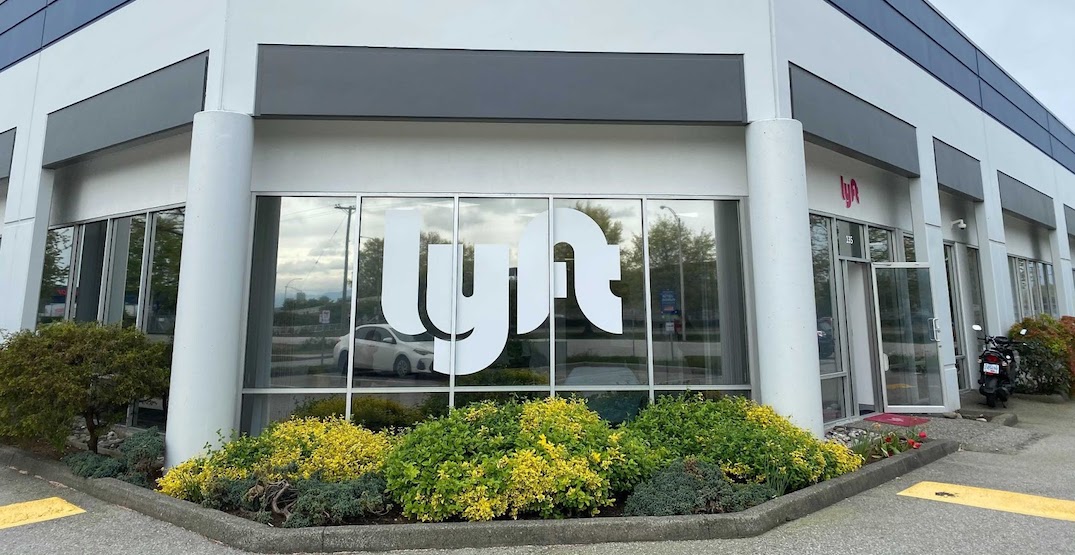 Today, the ride-hailing giant announced the opening of a new driver hub at Unit 135 at 5980 Miller Road in Richmond, just across from SkyTrain’s Sea Island Station near Vancouver International Airport.

Lyft states the location is strategic to better support drivers, many of whom rely on their platform for flexible income opportunities.

According to the company, 23% of their drivers in Metro Vancouver reported they drove more during the pandemic because they were laid off, furloughed or had their hours or pay reduced.

Furthermore, an overwhelming proportion of drivers are People of Colour, with 44% identifying as South Asian, 29% as East Asian or Southeast Asian, and 6% as Middle Eastern, Arab, or Persian. More than half (53%) speak a language other than English at home, and over a quarter (27%) are over the age of 50.

Given the diversity of these demographics, Lyft says its Richmond hub offers services in English, Punjabi, and Mandarin.

“We’re excited about our new permanent location in Richmond and what this means for the driver community. With this new location, we’ll be able to further support current and potential drivers and help them maximize earnings opportunities,” said Peter Lukomskyj, the general manager of Lyft in BC, in a statement.

Uber previously operated an in-person support hub in downtown Vancouver. It has since opened an Uber Greenlight Hub at 10386 Scott Road in Surrey, which is currently an appointment-only centre.