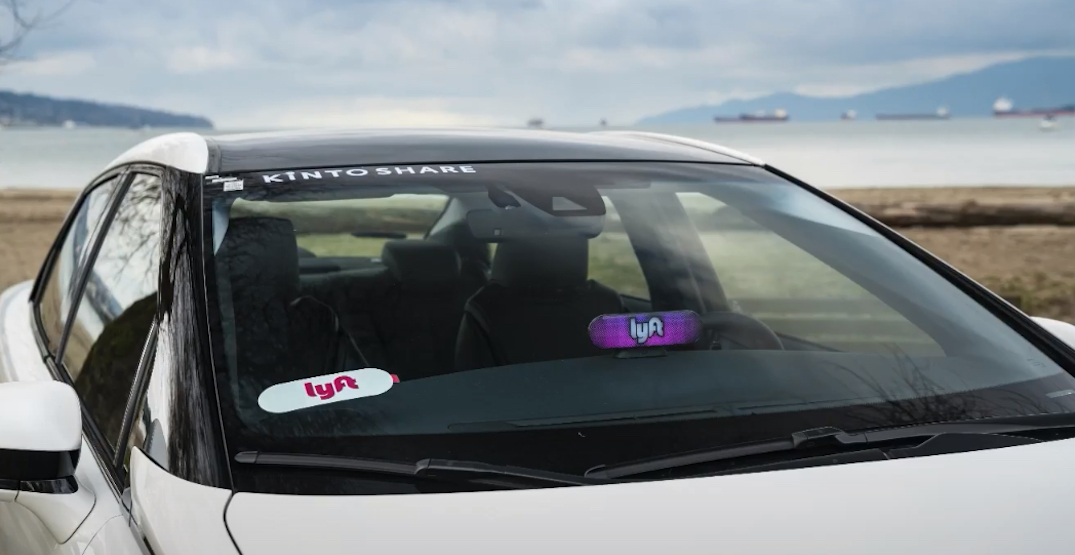 This is a partnership with Toyota Canada and the Kinto Share Canada app. The vehicles can be rented at a weekly rate of $198, plus taxes and fees, and the inclusion of insurance, scheduled maintenance, and unlimited kilometres.

The Mirai model is the world’s first mass production hydrogen fuel cell electric vehicle, which can be fully fuelled in about five minutes, offers up to 500 km of range, and emits only water from its tailpipe.

Lyft states this program aligns with their zero-emissions goal of transitioning their drivers to 100% battery-electric vehicles by 2030.

“Lyft’s mission is to improve people’s lives with the world’s best transportation, and to achieve this, we need to make transportation more sustainable,” said Peter Lukomskyj, General Manager, Lyft in BC, in a statement.

“This partnership will better serve current drivers and those who don’t have a vehicle but want to drive with Lyft for supplemental income.”

There are a few fuelling stations within Metro Vancouver, including two locations at Shell stations in Vancouver and Burnaby, as well as locations at UBC and at a 7-Eleven North Vancouver. It currently costs roughly $70 to fill up a Mirai at these stations.