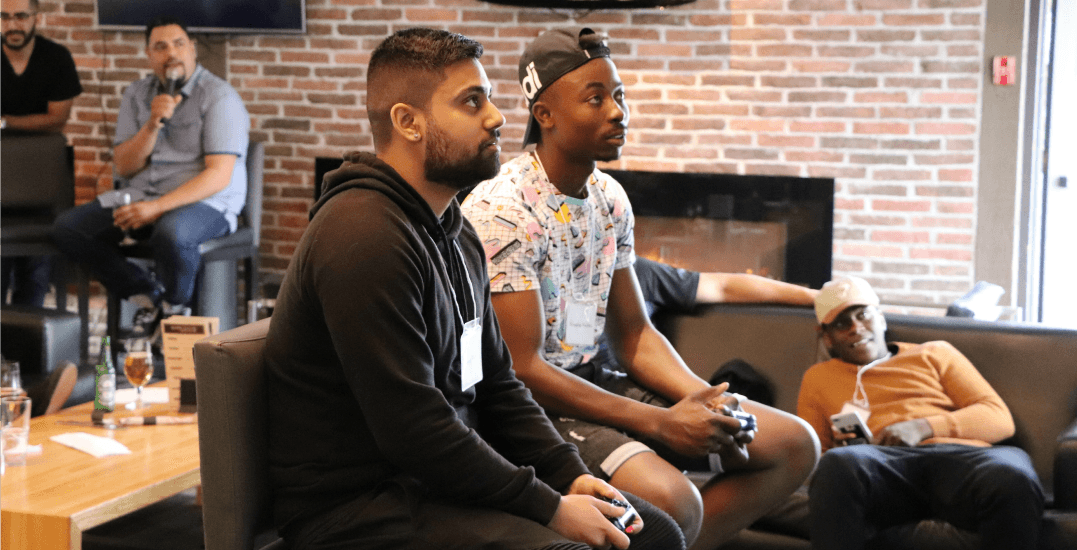 Tired of always beating your friends in FIFA or NHL? Think it’s time to challenge yourself a bit, upgrade to the big leagues, and win some serious swag while you’re at it?

On Saturday, October 5 the Lvle Up Tournament Series is coming to Vancouver at the JW Marriott Parq Vancouver. It’s open to all ages and skill levels, so don’t feel like you have to be a pro to show up! 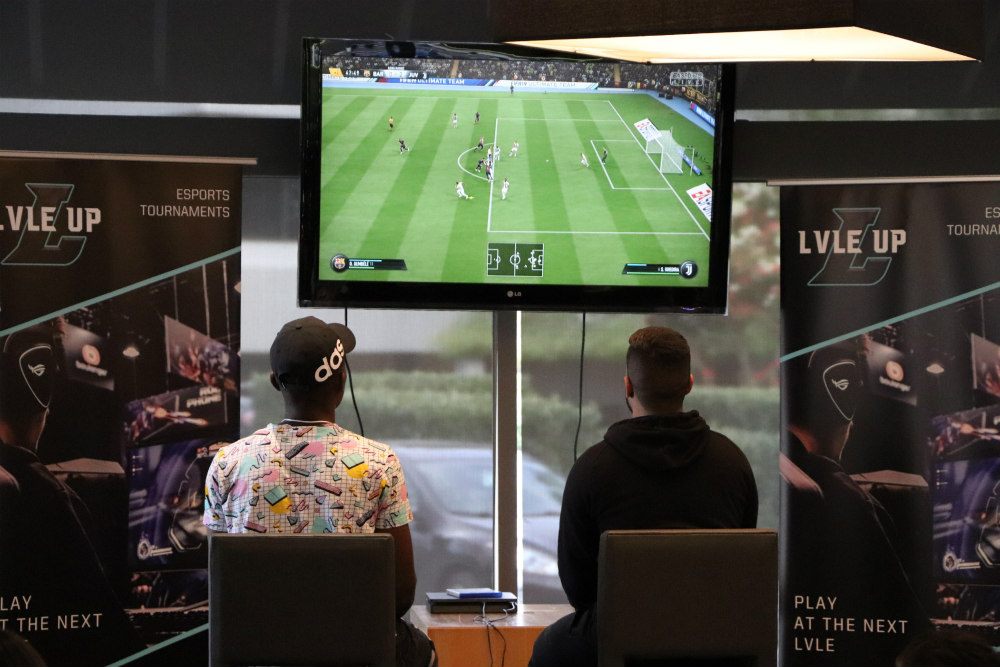 eSports is on the rise globally, and it’s increasingly seen as a legitimate competitive sport: big stations like ESPN find themselves broadcasting major tournaments to their audiences; the Vancouver Titans, which formed last December, is one of the top teams in the Overwatch League; and tournaments all over the world are selling out massive arenas with crowds rivalling the Super Bowl.

Suffice to say, eSports is a growing industry, and events such as the Lvle Up Tournament Series offer another opportunity to get involved. 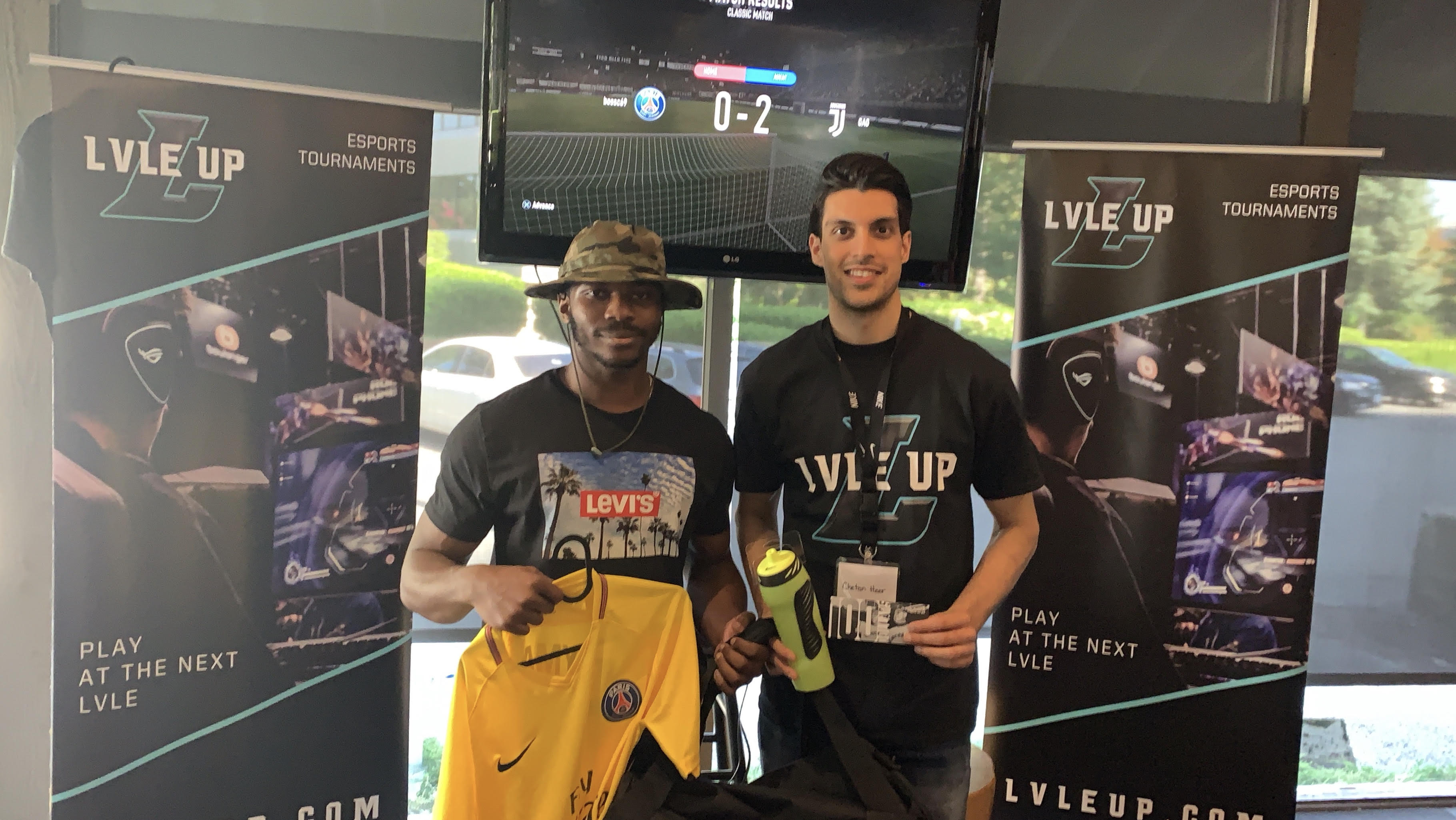 The prizes up for grabs at this one are sick, courtesy of sponsors Red Bull and JW Marriott Parq Vancouver — you’re not just winning some Doritos and Mountain Dew.

The NHL 19 grand prize is a brand-spankin’ new Elias Pettersson Canucks jersey, two tickets to a Canucks game, a copy of NHL 20, and a flat of Red Bull.

The FIFA 19 grand prize is one free night at the JW Marriott Parq Vancouver, a copy of FIFA 20, a flat of Red Bull and a Nike soccer ball.

Again, the competition is open to everyone and anyone who’s willing to sign up. And if you just want to cheer on your buddy but don’t feel like playing, you can register for tickets on their website. For more details and news about upcoming events, check out Lvle Up eSports on Instagram.