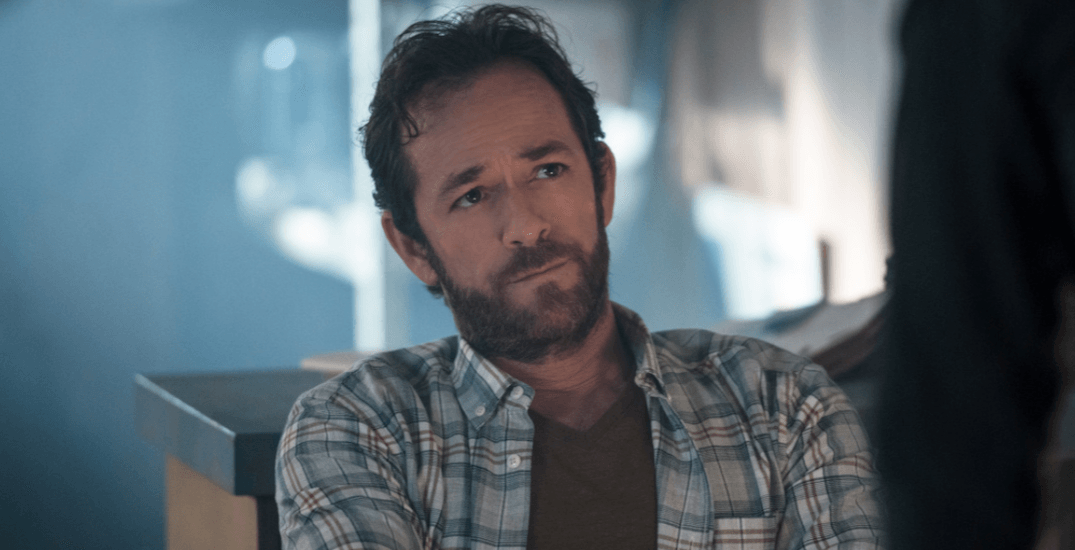 The actor was taken to a hospital last Wednesday morning after suffering a massive stroke while at his Sherman Oaks, CA home, TMZ reports.

The actor has previously been spotted filming the popular CW show around Vancouver, which is now in its third season. Perry starred as Fred Andrews.

“No words can express what my heart feels hearing today’s shocking news,” Perry’s 90210 costar, Ian Ziering, wrote on Instagram after he’d learned he’d been hospitalized. “Let us all say a prayer for his speedy recovery.”

Most recently, he filmed a spot in Quentin Tarantino’s Charles Manson movie Once Upon a Time in Hollywood.