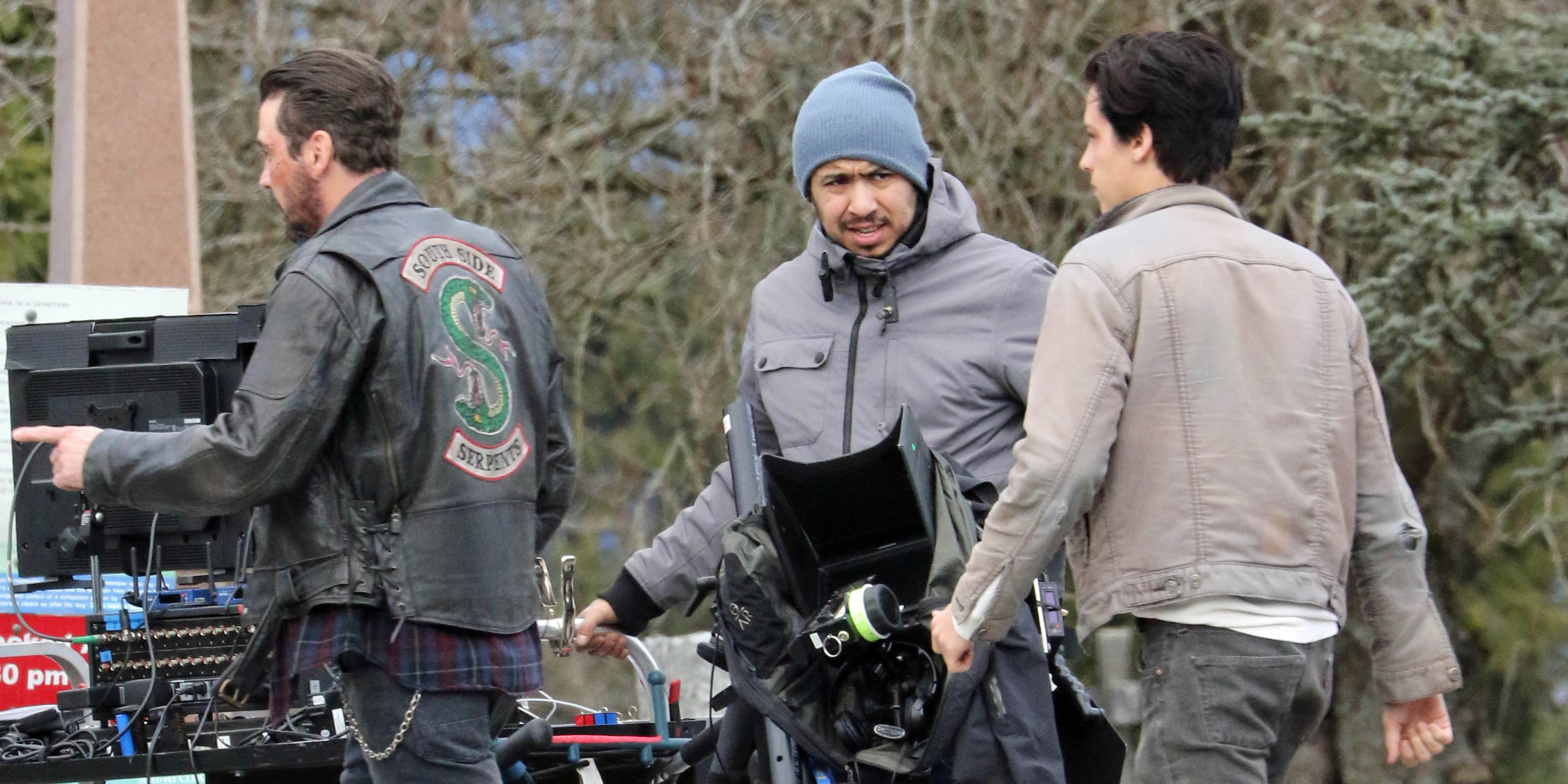 The Riverdale series 2 finale airs tonight and the big question is… did Jughead Jones survive!?

Our photographer caught photos of Cole Sprouse and Skeet Ulrich filming the finale at John Oliver Secondary along with Madelaine Petsch, Madchen Amick, KJ Apa, Luke Perry and Vanessa Morgan. Riverdale has been renewed by the CW for a third season, expected to film in Vancouver this July.

Check out these behind the scenes shots from the Riverdale Season 2 finale airing tonight! 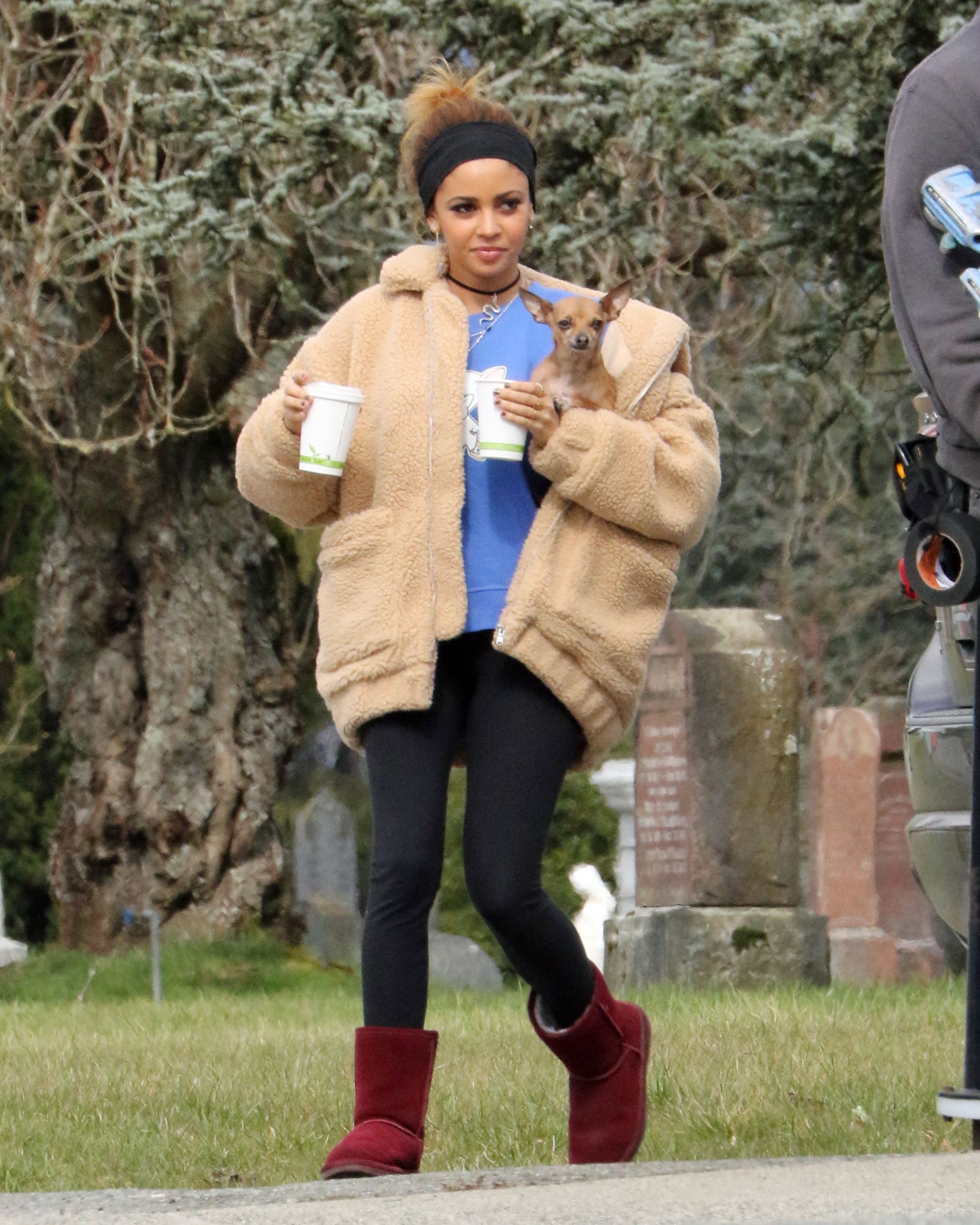 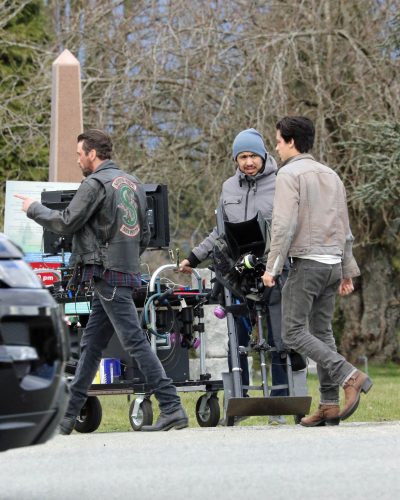 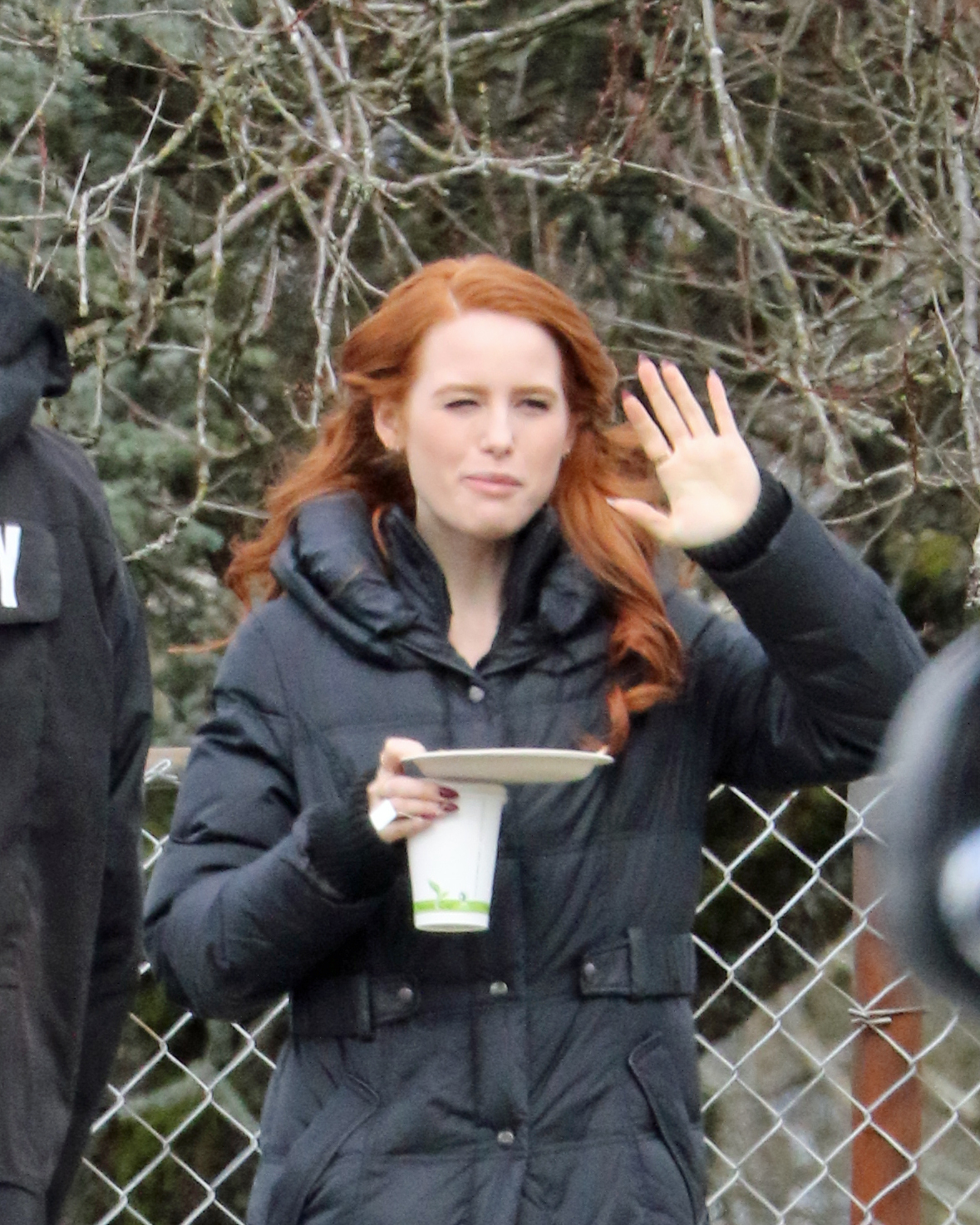 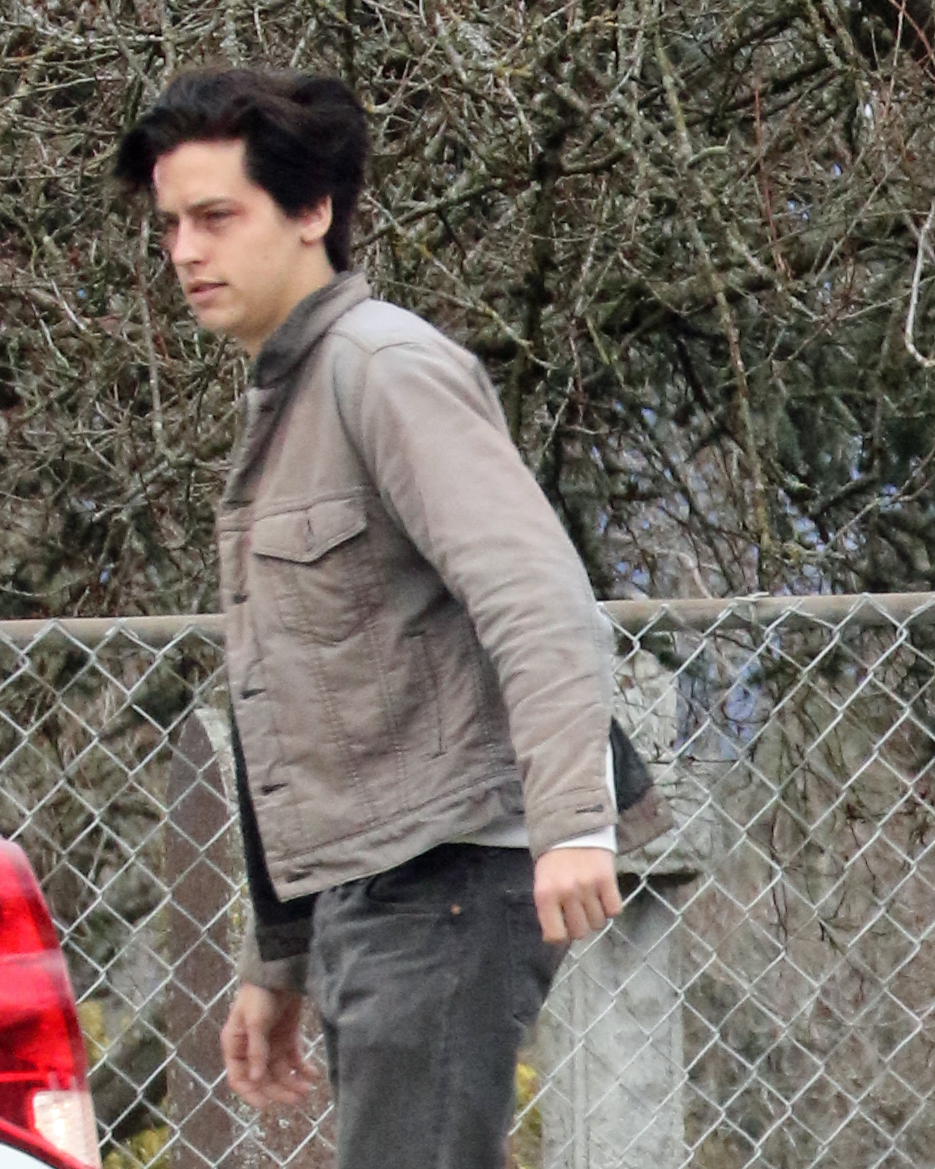 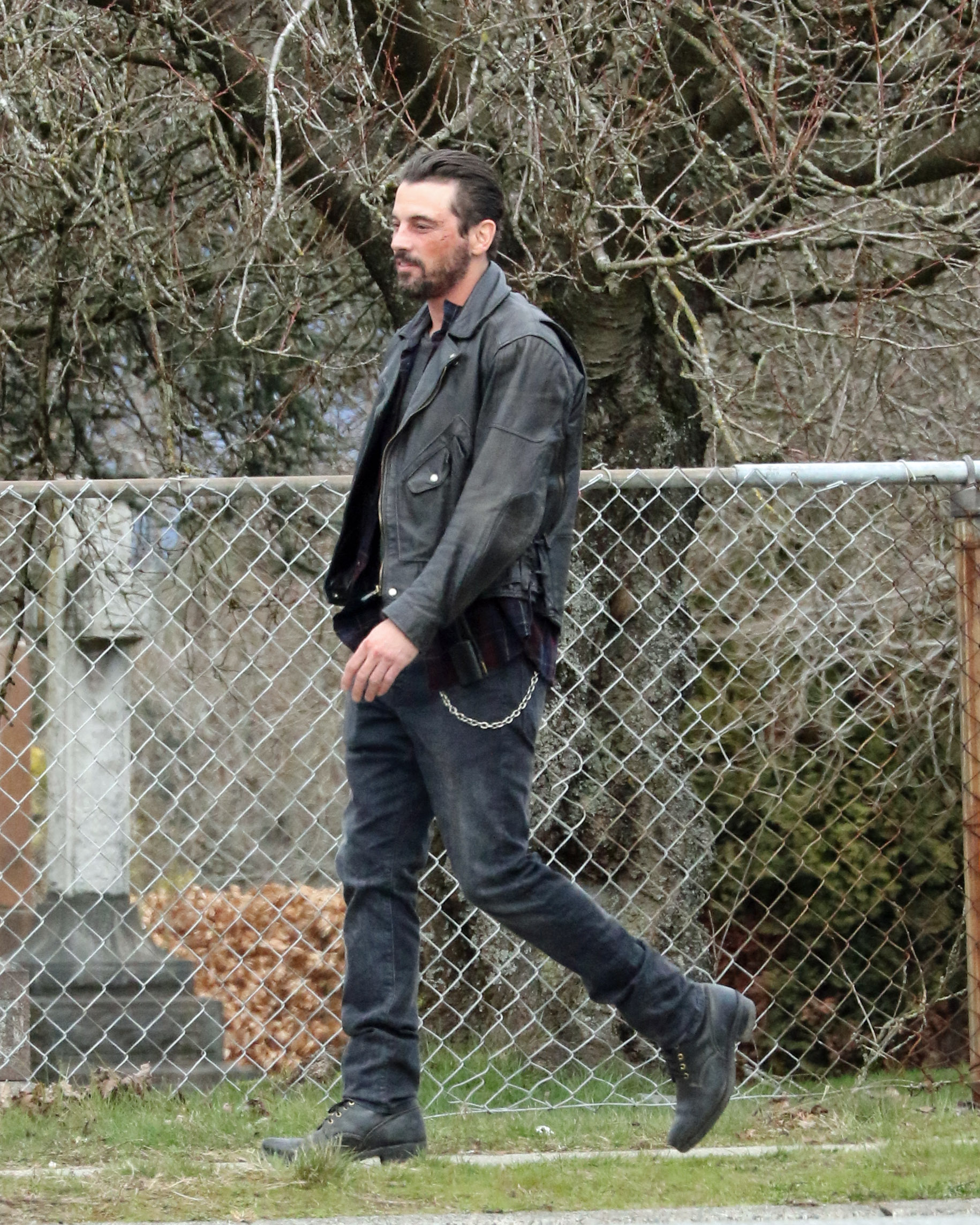 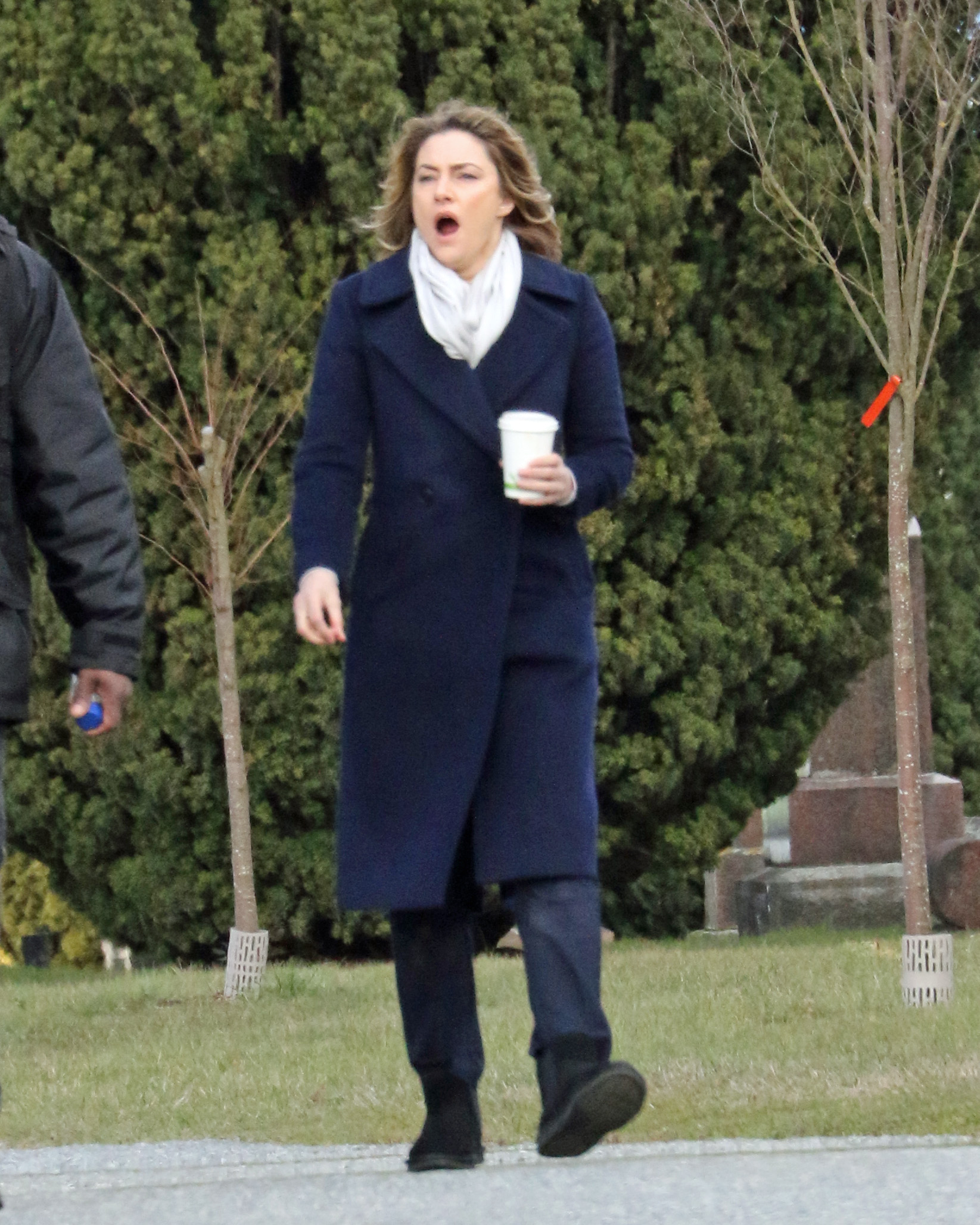 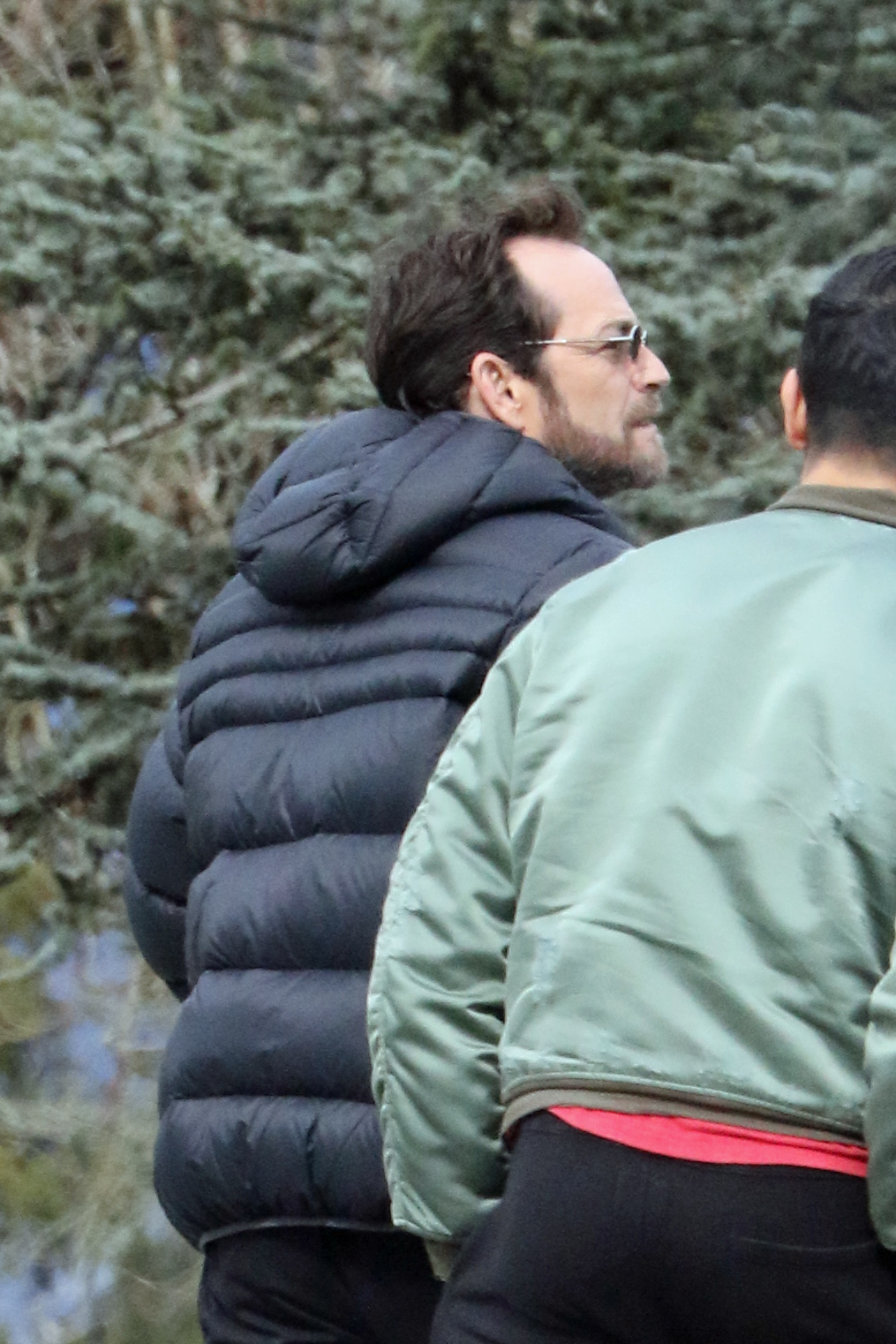