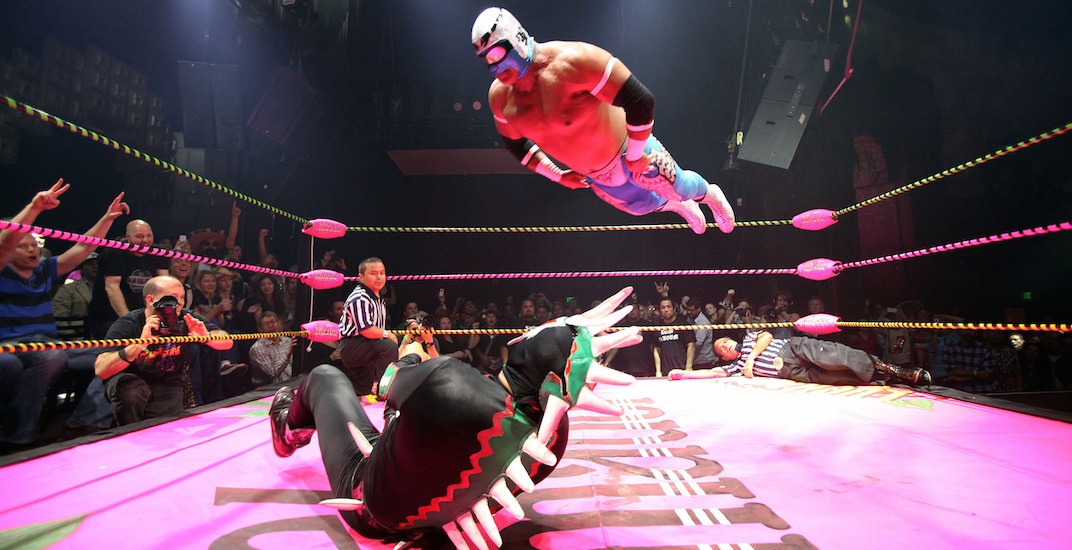 Wrestling in the Pacific Northwest feels like it has never been hotter, with local stars seemingly turning up around the world every other month. And the heat’s about to turn up even more with an all-day Lucha Libre wrestling event taking place this Saturday at the Waldorf in East Vancouver.

Mainstay promotions such as All-Star Wrestling and ECCW have long provided top notch wrestling action for the locals, but Kobra Kai, a well known wrestler in his own right, wanted to really celebrate Mexican heritage with a full blown, Lucha themed summer event.

Starting at 2 pm, the day will have three separate wrestling shows: one at 4 pm, one at 6 pm (19+), and another at 8 pm (19+). It’s not just for wrestling fans, though, as the event promises authentic Latin American cuisine, an array of Mexican-themed bands, and dancers on hand to entertain the crowd throughout the day.

And after the last match is over, all attendees can head to the after-party at Tabu Nightclub for a meet and greet with the luchadors.

“It’s going to be a long day of entertainment,” explains Kobra Kai, a man whose own masked face hides what I can only hope is a sinister background of wrestling back stabbing and betrayals. Or at the very least, an assortment of moonsaults.

“Show us your Mexican pride or bust out that Lucha outfit you wore for Halloween once and have been dying to find a place to wear it again! Most of all, get ready to be blown away by the first ever Lucha Libre spectacular!” 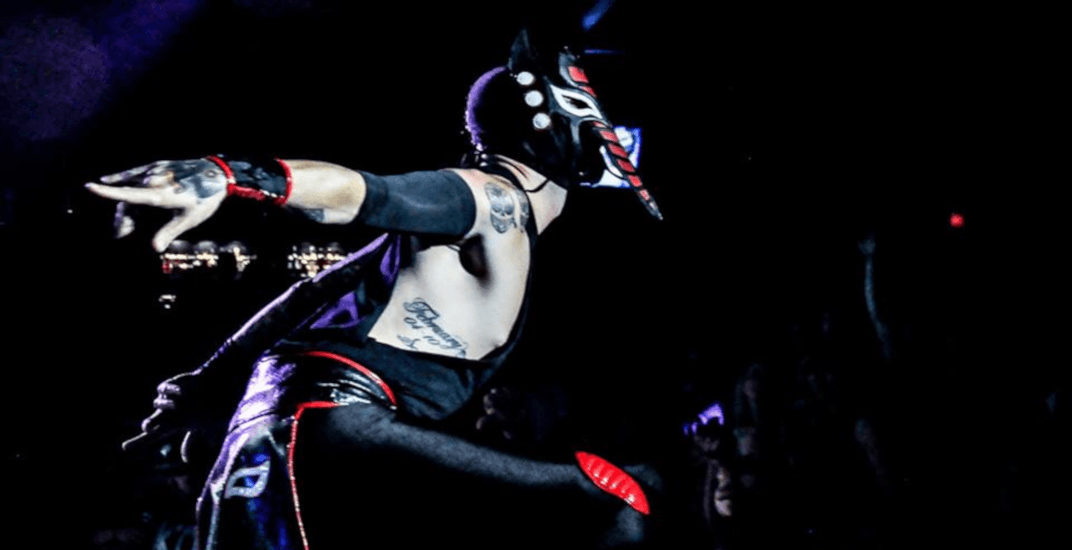 “For the first time ever, there will be actual top stars from Mexico City, Tijuana, and El Rey Network’s hit show Lucha Underground, performing in the heart of Vancouver,” he added.

“There are going to be a ton of great wrestlers at this event. Rey Horus, he’s from Lucha Underground. Sinn Bodhi, of WWE fame, he’s going to be here. Nicole Matthews, everyone in Vancouver should know her, she’s an ECCW legend and she’s in WWE’s upcoming Mae Young Classic, she’ll be here.

“Glam Slam mainstay and proud East Van performer Calamity Kate is excited to show off in the ring. ECCW’s muscled up freak Shreddz is booked as well. Matt Xstatic, Sonico, LuchaGore, the list goes on and on. We have a bunch of talented wrestlers that people should definitely come check out.”

So yes, if you’re looking for a fun, unique way to spend a hot summer Saturday in Vancouver, Kobra Kai wants you to know the Lucha Libre Spectacular might be just the event for you.