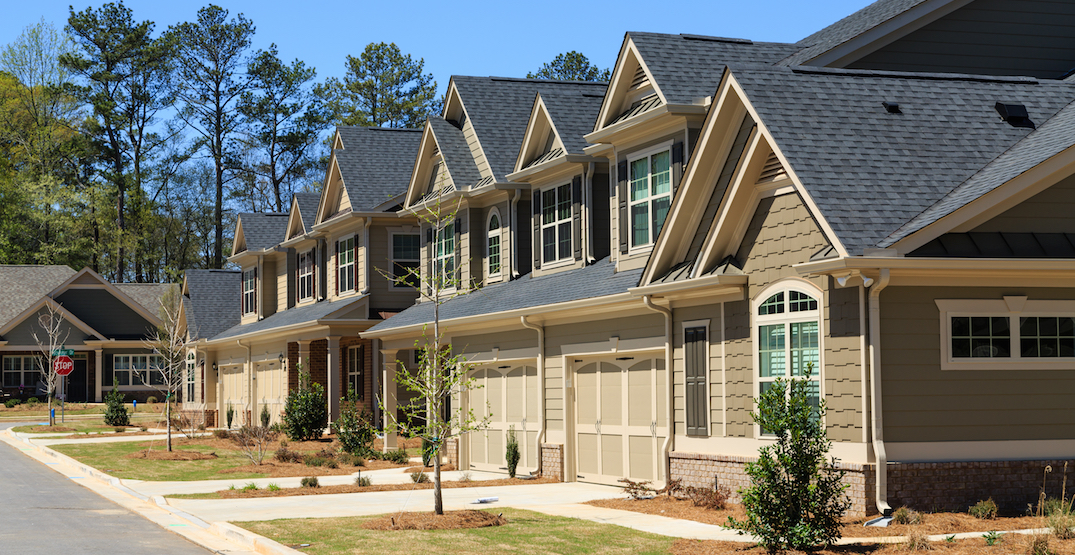 Banning blind bidding on homes — a change the Liberal Party has promised to carry out — could end up causing home prices in Canada to rise even faster, according to a new report from policy think tank Smart Prosperity Institute.

The Liberal Party’s housing platform called for the ban, saying that blind bidding —  where buyers make an offer on a condo or house based on their estimated value and what they expect others might offer — is in part responsible for driving up home prices across Canada. The theory behind this is that buyers can’t see what other people are offering, so they might end up placing excessively high bids.

According to the report, however, evidence not only doesn’t support this claim but suggests that open bidding will, in fact, lead to higher prices.

“There is limited, though, compelling academic evidence that bid transparency leads to higher real-estate prices,” the report reads. “Studies examining real-estate transactions in New Zealand, Australia, and Ireland, as well as studies examining land sales in Singapore and the United States, have found increased bid transparency associated with higher, rather than lower, prices, particularly in overheated markets.”

The reasons for this are varied but presumably include public bids “creating a signal that a property is particularly valuable, in a way that less transparent bids do not,” in addition to bidders gradually one-upping each other into a higher price range.

As for what will actually drive down real estate prices across the country, the report points to improving housing inventory, which will reduce competition and bidding wars.

“To ensure housing is available and attainable for all Canadians, the federal government should focus on relieving the bottlenecks preventing an adequate supply of family-friendly, climate-friendly homes from being built,” the report says.