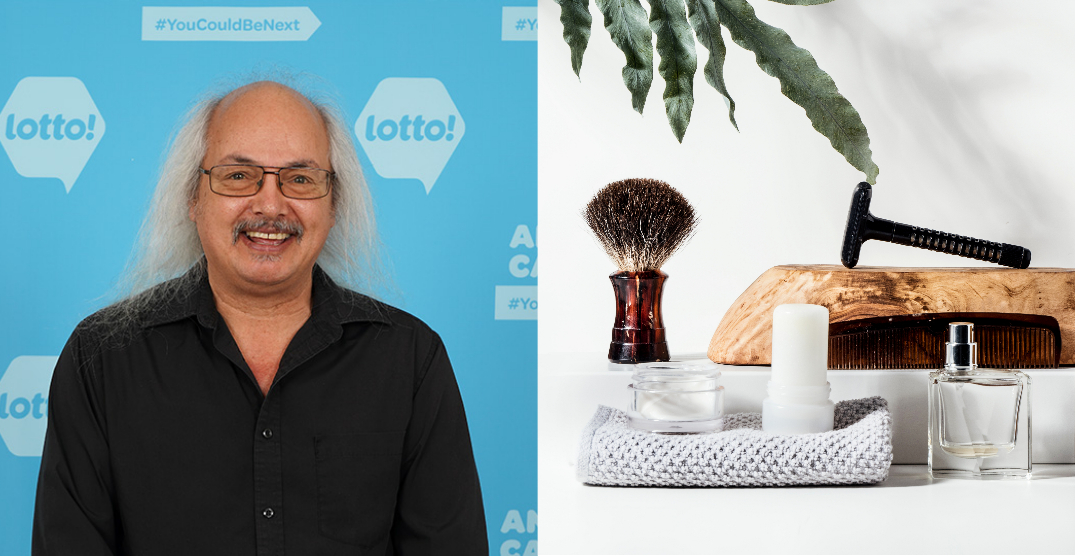 A Lotto 6/49 winner from Surrey, BC, has some interesting plans for his life-altering prize, one of which involves his luscious moustache.

Arden Whalley recently discovered he won $58,070 from the April 6 Lotto 6/49 draw and didn’t think it was true.

It was real and so is the moustache. 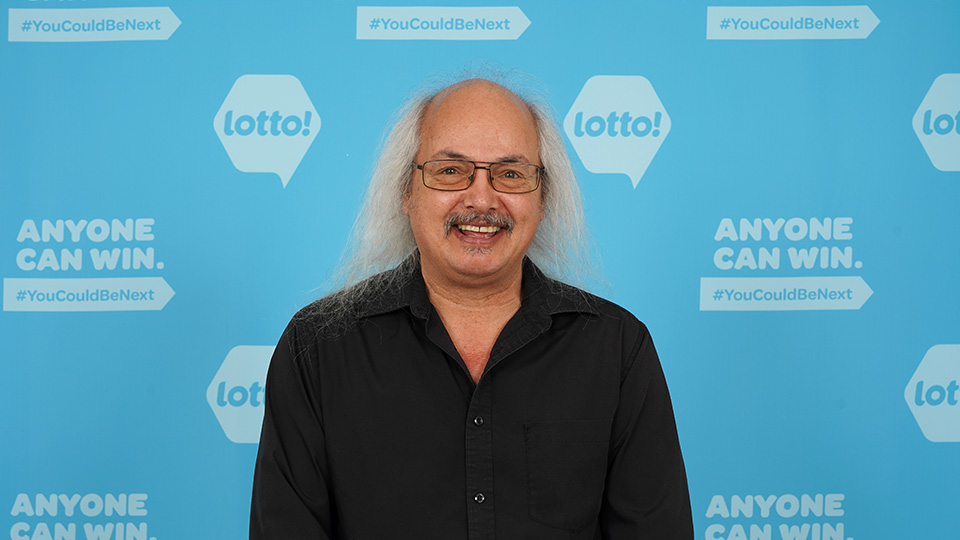 Whalley told BCLC that he has a few different plans for his lotto winnings including taking a trip back east to visit some family, but he’s making splurging on some moustache grooming a top priority.

He’s also going to gift some of the money to his son.

When asked how it feels to be a lotto winner, Whalley says the experience has been “awesome, incredible, life-changing!”

Whalley purchased his winning ticket from a Highway Town Pantry & Triple O’s in Langley. He was in his living room when he checked his ticket on the BCLC Lotto! App.