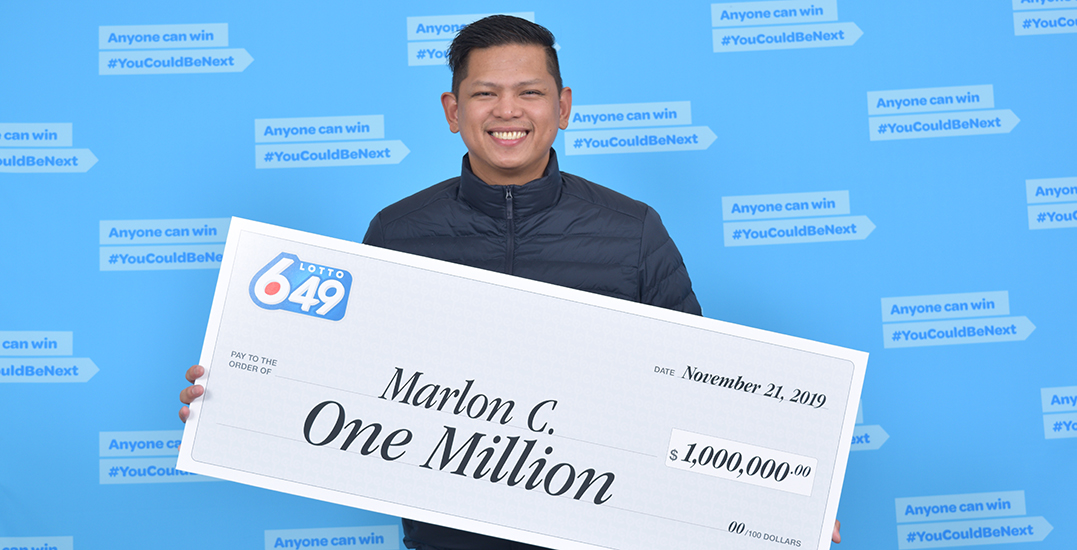 A Richmond man is crediting his dog as his “good-luck charm” after winning a cool amount of prize money from a recent Lotto 6/49 draw.

Marlon Coronado will be taking home $1 million after matching all 10 numbers of the November 20, 2019, Lotto 6/49 draw. Not to mention, the win comes one day after his 36th birthday.

According to the BCLC, Coronado works in the hospitality industry and is a frequent player, although he typically buys Lotto Max tickets. 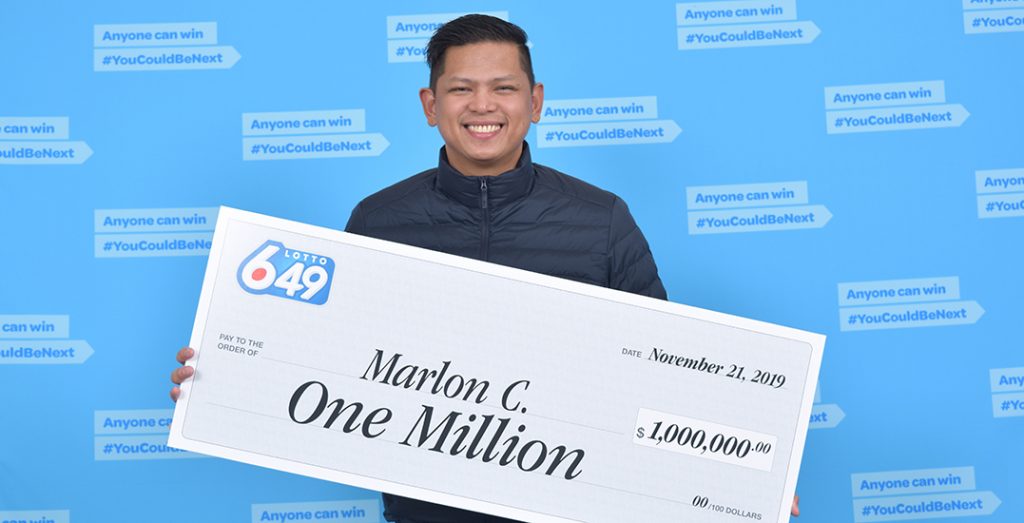 And the first thing Coronado did when he found out he won? He told his lucky charm, Martial, a one-year-old Bichon Frise.

“When I bought the ticket my wife and I decided that, if we won, we would buy a house with a garden for Martial,” he says. “He’s our good-luck charm.”

When he told his wife shortly after, she thought that he had won a much smaller amount.

“I thought it was only $1,000,” says Ronalyn Coronado, Marlon’s wife. “Then I counted the zeros. After that, I asked my boss if I could take the rest of the day off.”

BCLC says that so far in 2019, BC  lottery players have redeemed more than $79 million in prize-winning tickets.

The Lotto 6/49 is a Canada-wide lottery game that draws on Wednesdays and Saturdays shortly after 7:30 pm PST.