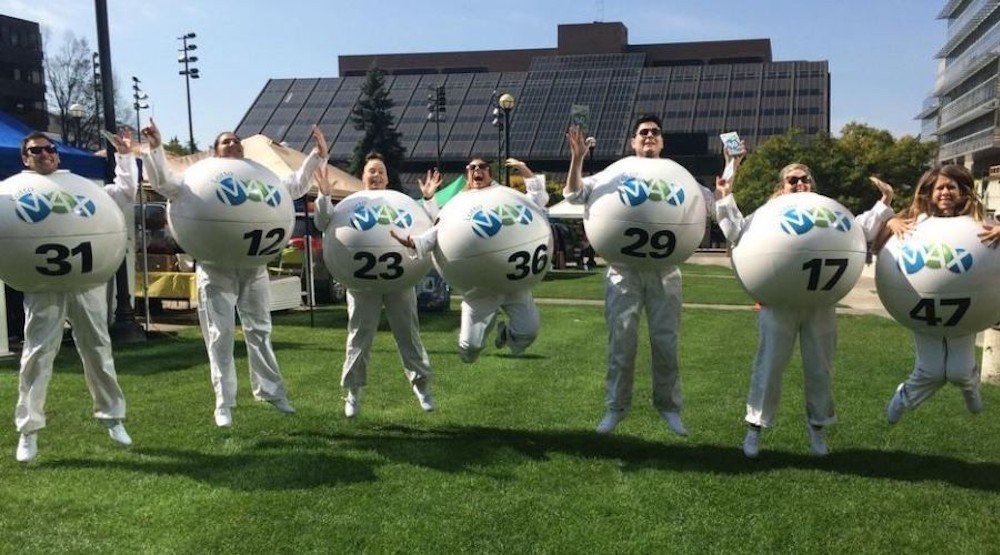 A record-breaking $113 million in prizes is up for grabs at this Friday’s Lotto Max lottery.

A jackpot hasn’t been won since early August and as such, the current prize stands at an estimated $60 million with 53 Maxmillion prizes available to be won.

According to Lara Gerrits, spokesperson at BCLC, the $113 million is the largest combined prize in Canadian history. The last time a Lotto Max prize of $60 million was awarded was to an Ontario ticket holder in 2015.

Canadian residents can enter the draw by playing at any lottery service provider across the province, whether that be kiosks at convenience stores, at a mall, or at grocery stores. Players can also join by purchasing tickets online.

Tickets cost $5 with three chances to win. A player will receive three sets of seven numbers ranging from one to forty-nine.

To win the jackpot or a Maxmillions prize, players must match seven out of seven numbers.

According to the BCLC, the odds of winning any prize are actually rather attainable, being one in 6.6 per play (15%).

The odds of winning the jackpot or a Maxmillions prize, however, are exponentially smaller. For every play, a person has a one in 28,633,528 chance of winning.

If the $60 million jackpot isn’t won this week, then the same amount will be up for grabs. Maxmillion prizes can increase as well, although the number will be determined by ticket sales.

The draw will take place at 7:30 pm PST on Friday.

Note: Daily Hive is not in any way promoting gambling or participating in lotteries. For those that do choose to participate, remember to play safely and know your limit.