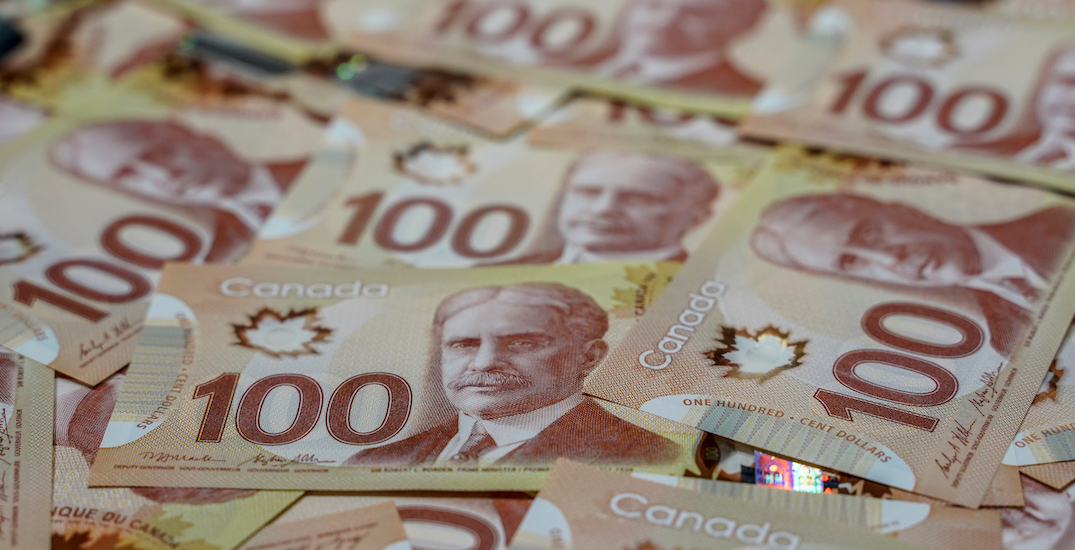 A lucky Quebecer is capping off February with an extra $70 million in their pocket.

They might want to consider buying a bulkier wallet going forward.

Besides the grand loot being purchased in province, eight $1 million prizes were spread out among Quebec, Ontario, The Prairies, and in Atlantic Provinces, according to Loto-Québec. 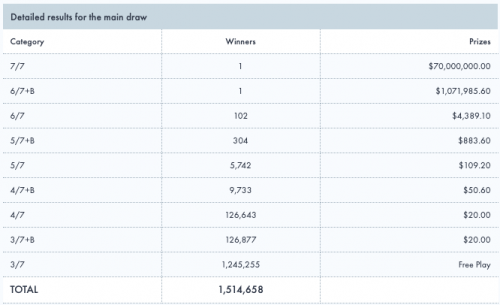 There’s still plenty of cash to go around. The next Lotto Max draw, to be held on Friday, February 28, will offer a jackpot worth close to $19 million.