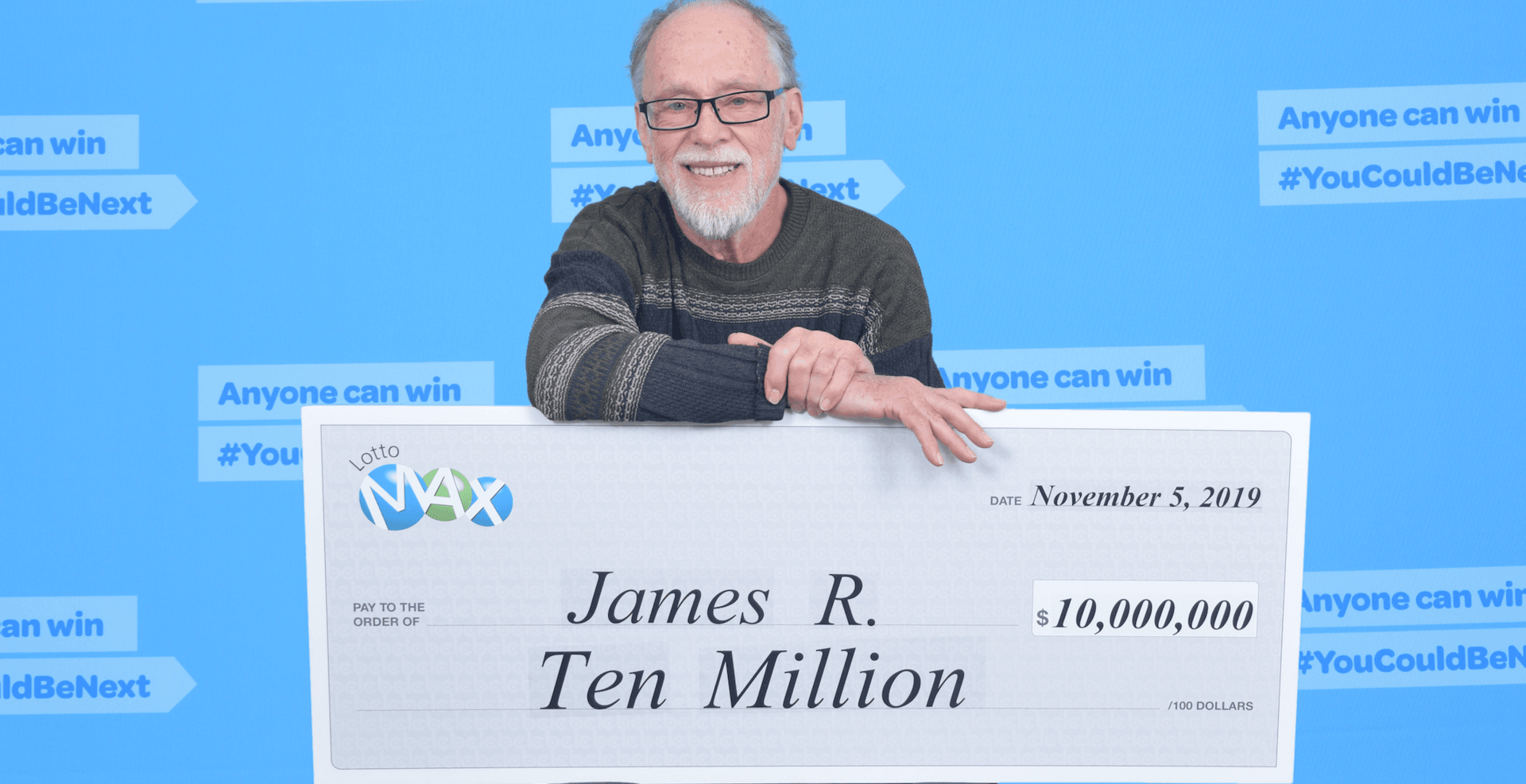 “I was sitting down, it was hard to believe,” said Russell, who purchased the winning ticket after his regular walk with his dogs. “I wrote them down on a piece of paper, I double and triple-checked the numbers but they didn’t change.”

He says the win was “quite a shock at first” and he’s “not quite used to it.”

“But I imagine I will get used to it at some point.”

As for his celebration plans, Russell says he’ll be taking some friends who are visiting from out of town to dinner. He’s also hoping to take a trip to Ireland to ride his bike along the old railway tracks.

The Vancouver man’s win was one of two Lotto Max jackpot tickets won in BC last week. The other winning ticket from the October 29 draw was purchased in the Stikine region and is worth a sweet $20-million.