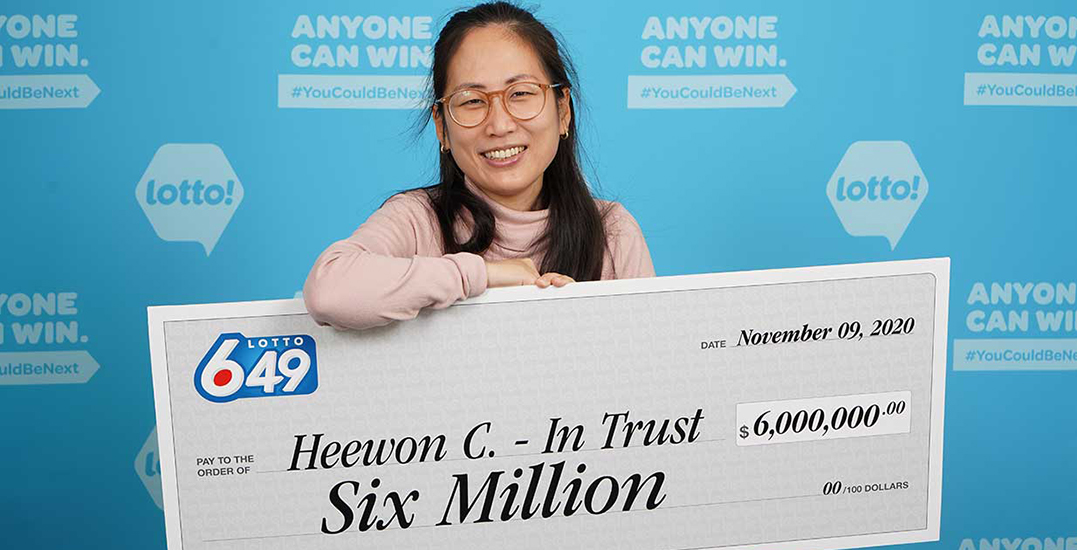 The BCLC says that Heewon Choi, Melanie Nolan, and their two co-workers won the $6 million prize from the Lotto 6/49 draw on October 31, 2020.

The group all work together at the hospital and have been playing together for about a year.

Choi, who purchased the winning ticket at the Shoppers Drug Mart on East Columbia Street, was at the office when she found out about the massive win.

“I couldn’t believe it,” Choi says in a release. “I immediately showed it to Melanie who sits right next to me.”

Nolan, who was the second of the group to learn about the win, initially thought they had won $6,000.

Choi adds that when the other two co-workers learned about the news, shortly after starting their shift, “they thought it was a joke.”

According to BCLC, the group plans on celebrating the $6 million prize with a “nice meal together.”

Nolan also says that she plans to “donate some of her winnings to the Royal Columbian Hospital Foundation” and possibly pursue school.