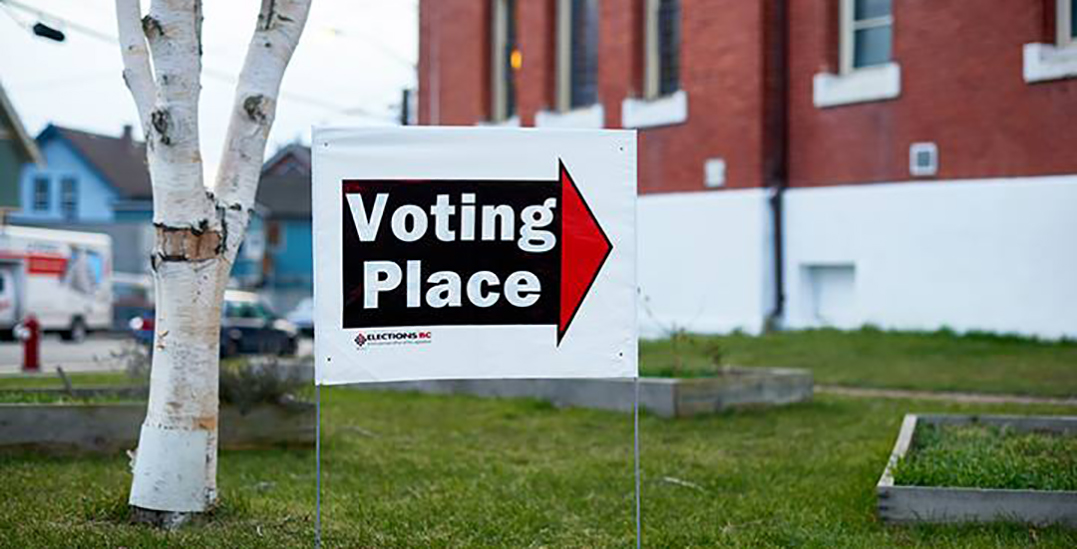 The final count for the 2020 Provincial Election in British Columbia is complete.

Elections BC made the announcement on Sunday, saying that the count had been finalized in every electoral district in the province.

Results of the 2020 Provincial Election are as follows:

Elections BC notes, however, that an automatic judicial recount will take place in the West Vancouver – Sea to Sky district.

Recounts take place “when the difference between the top two candidates is less than 1/500 of the total ballots considered.”

Premier John Horgan adds that he’s “humbled and honoured British Columbians have shown for our BC NDP team.”

“COVID-19 is presenting us with new challenges each day, and we need to keep the focus where it belongs: keeping ourselves, our families and our communities healthy, safe and secure,” Horgan says in an emailed statement. 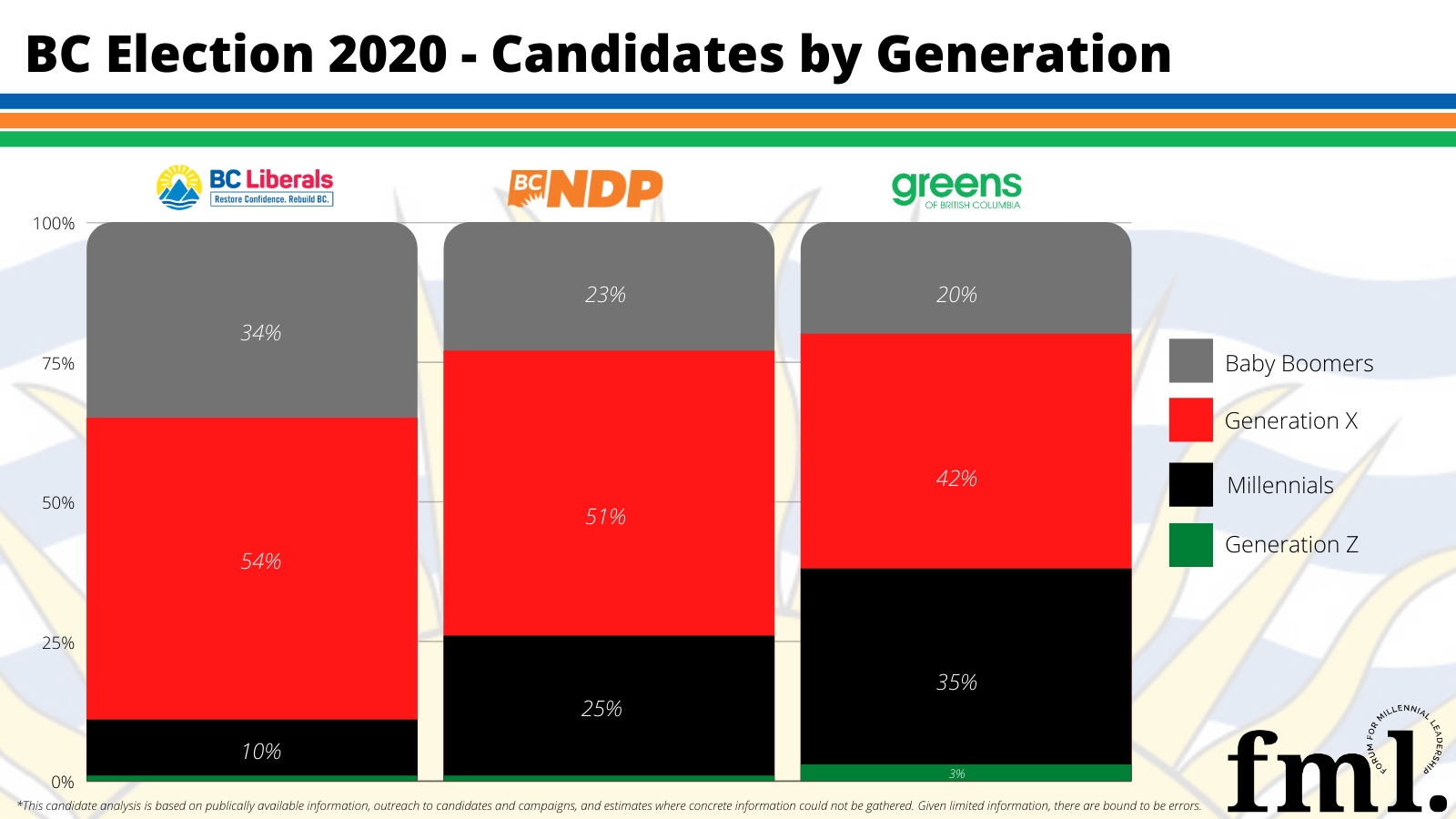 BC non-partisan group, Forum for Millennial Leadership, has compiled a detailed breakdown of the age demographic and gender represented by BC’s MLAs.

“Hopefully 2024 will be a different story, and we’ll see more generational representation across the partisan spectrum, running in winnable ridings.”