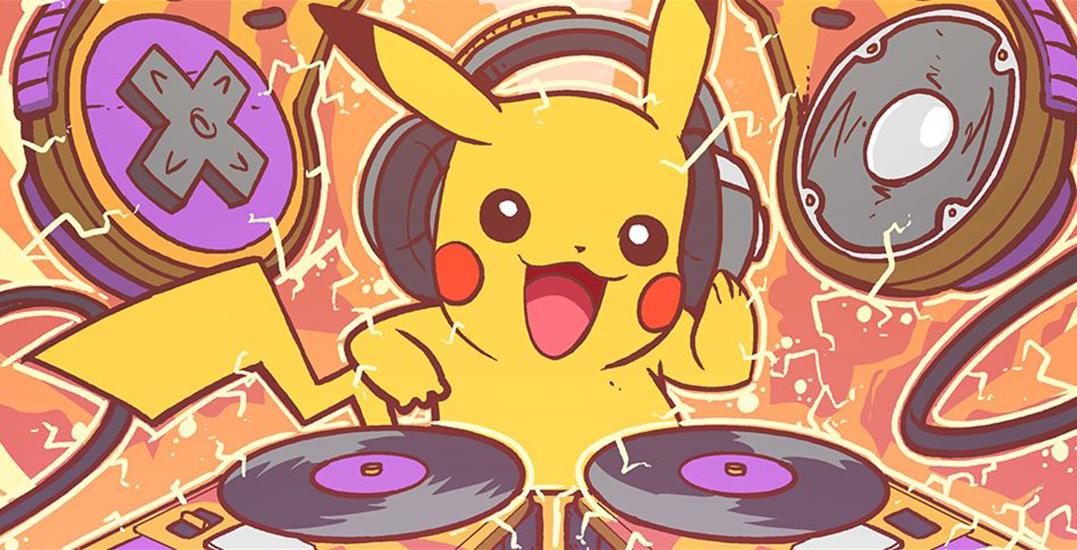 If you love video games, as well as the soundtrack and score behind them, this is the event for you.

On Tuesday, February 25, a video game music showcase is coming to Vancouver. The event, called Look! Listen!, is described by organizers as a “curated showcase” of video game music.

The concert aims to be a “mini-festival” that allows attendees to celebrate their favourite games and the culture surrounding gaming. There will be DJs playing remixes of both popular and lesser-known video game soundtracks, as well as a pop-up arcade featuring Indie games such as Chicory, Backbone, and Street Uni X.

The merch table will also have game soundtracks composed by local musicians, locally designed board games, and smaller artisan craft items for purchase.

The Look! Listen! Video Game Music Showcase takes place from 7:30 to 10 pm. Tickets are available via Eventbrite and will be sold up until the date of the event.