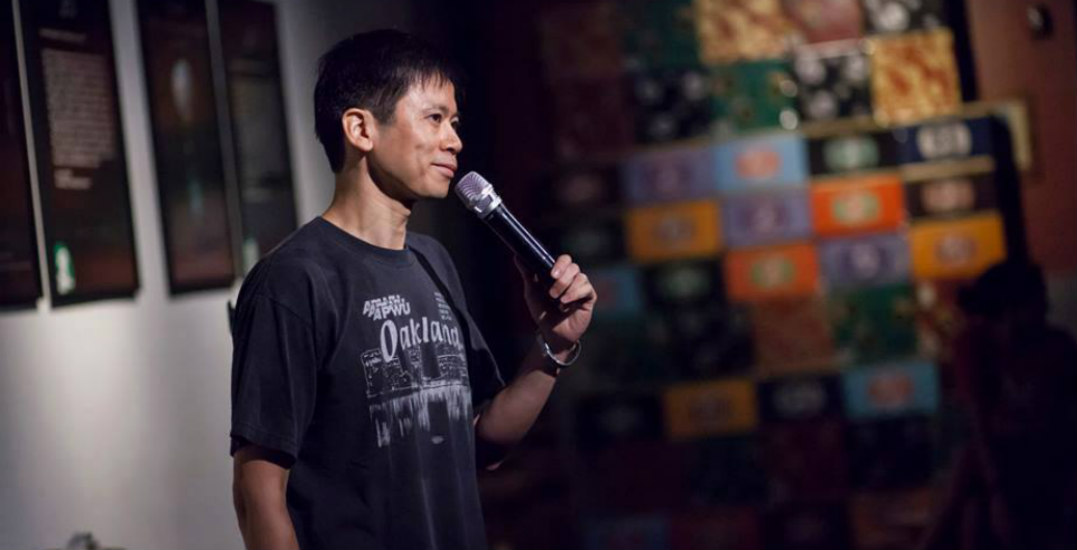 If you like to laugh, we have great news for you — JFL NorthWest 2020 is finally upon us.

Vancouver’s very own, very funny festival kicks off Thursday, February 13 and will have you laughing until Saturday, February 22.

And while you might know the beloved Biltmore Cabaret for its dance floor, what you may not know is that it’s also one of the main venues to catch all your favourite comedians at JFL NorthWest. At the Biltmore, you’ll find hilarious performances from 15 up-and-coming and established comedy stars.

One of the Biltmore’s most exciting acts comes SNL cast member, rapper, and stand-up comedian Chris Redd, who received an Emmy Award for Outstanding Musical and Lyrics for SNL‘s song “Come Back, Barack” in 2018. 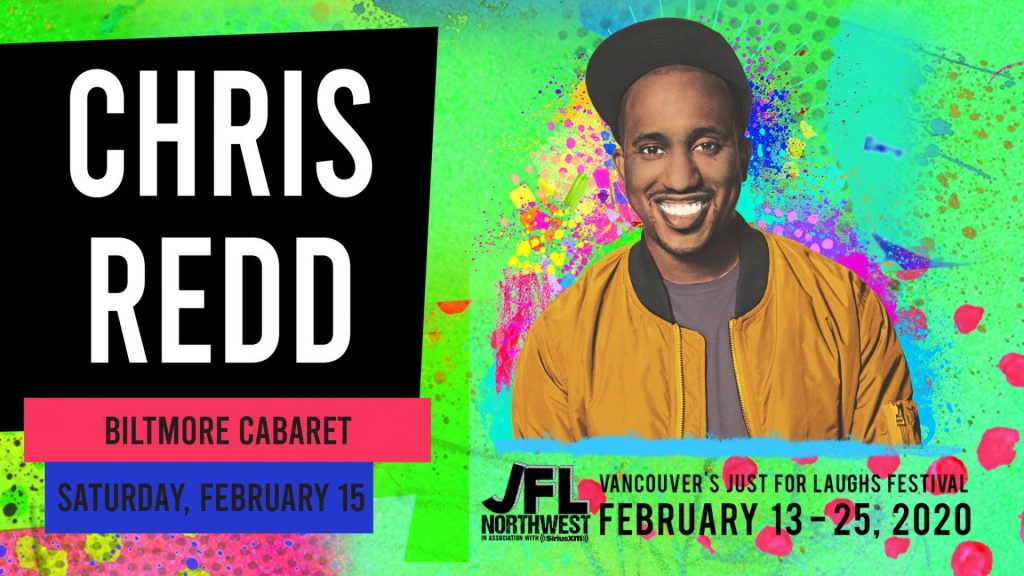 Alongside Redd, the Biltmore will be hosting comedy showcase Yellow Fever, produced by local comedians Matty Vu, Ronald Dario, and Tin Lorica, which “uplifts Asian voices so they can share their unique personalities and experiences.” Featuring in the showcase on Thursday, February 13 will be LA-based headliner Sheng Wang, who was recently featured as a stand-up on HBO’s 2 Dope Queens special.

The full lineup of comedians playing at the Biltmore Cabaret for JFL NorthWest are as follows: 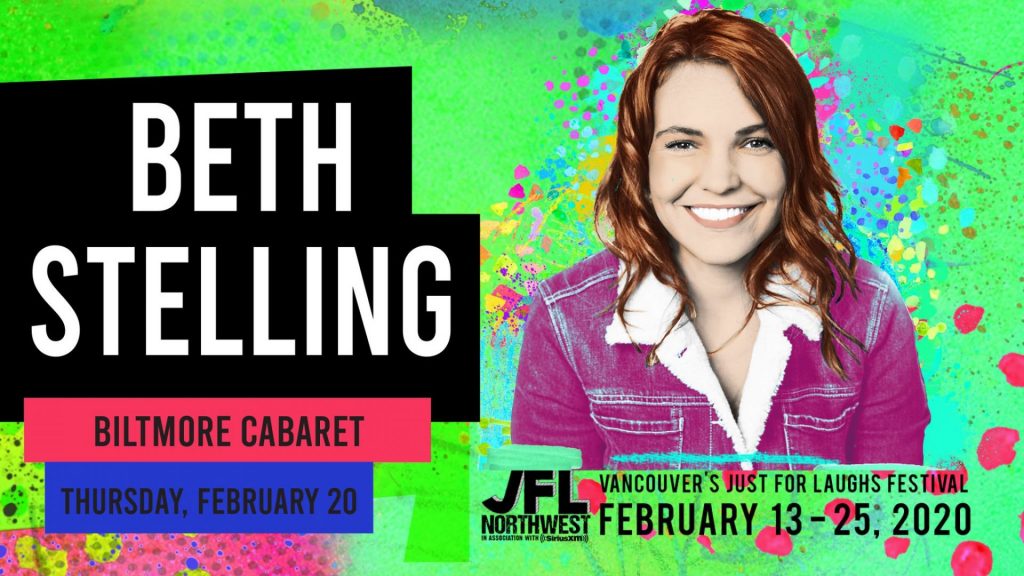 Beth Stelling, one of the funniest females to come to JFL NorthWest this year, will also be blessing us with her presence at the Biltmore on Thursday, February 20.

On Sunday, February 16, you’ll also find Sam Morril, who was named one of Comedy Central’s “Comics to Watch” and has made appearances on Conan, The Late Late Show with James Corden, The Tonight Show with Jimmy Fallon, and The Late Show with Stephen Colbert. In other words, he’s really funny. 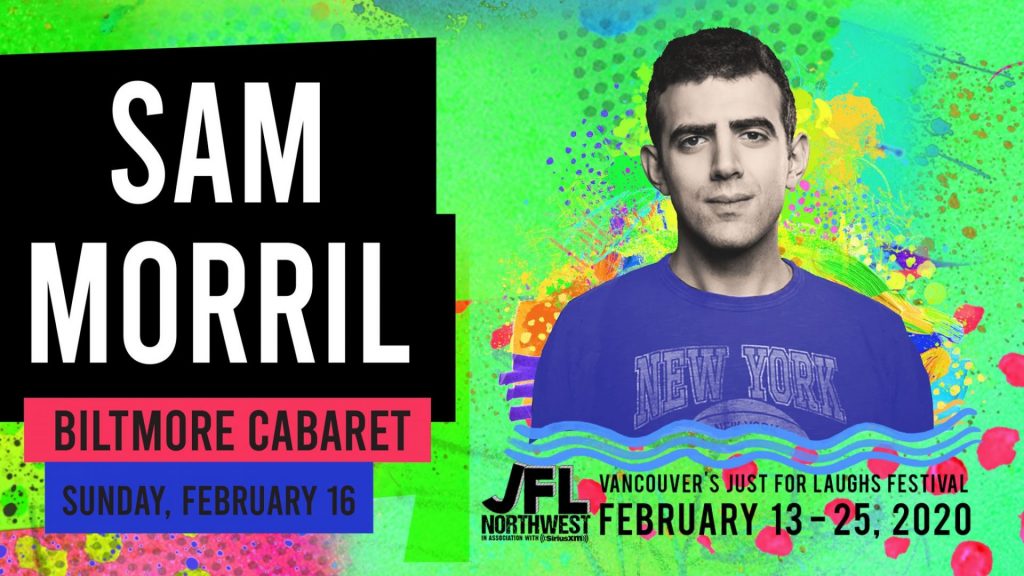 Other notably hilarious performers hitting the Biltmore for JFL NorthWest this year include Hulu’s Alone Together star Esther Povitsky; comedy heavyweight Todd Barry, who has appeared on everything from Letterman to acting in Chappelle’s Show and voicing characters in Bob’s Burgers; to Guy Branum, whose debut comedy album Effable was called “a contender for the best comedy special of 2015,” by The New York Times.

When: February 13 to 25, 2020
Time: Showtimes vary and can be found on the event website
Where: Various stages across the Lower Mainland
Tickets: Tickets are on sale now via JFL NorthWest’s website