Iconic American Indie rock band The Strokes is set to perform in Vancouver this March.

The band’s tour announcement follows the release of its brand new album, The New Abnormal, the first release from the band in seven years.

The stylish group based in New York City catapulted to fame in 2001 with the critically-acclaimed debut album, This Is It — ranked eighth on Rolling Stone’s “100 Best Debut Albums of All Time” and fourth on NME’s “Top 500 Albums of All Time.”

The release of The New Abnormal is The Strokes’ first full album since Comedown Machine in 2013, and fans will find the band’s token upbeat guitars, baritone croon, and lead singer Julian Casablanca’s characteristic voice on the record.

The album was also described by lead singer of LCD Soundsystem, James Murphy, as, “my record of the decade.”

One of the tracks on the new album is the newly-released single “At The Door,” which has been steadily racking up views on YouTube.

The Strokes’ garage rock was highly influential to other iconic groups in the same era, including The Killers, Arctic Monkeys, and Franz Ferdinand. Lizzie Goodman, who wrote about the history of rock in New York, says that the band was “as influential to their era as the Velvet Underground or the Ramones were to theirs.” 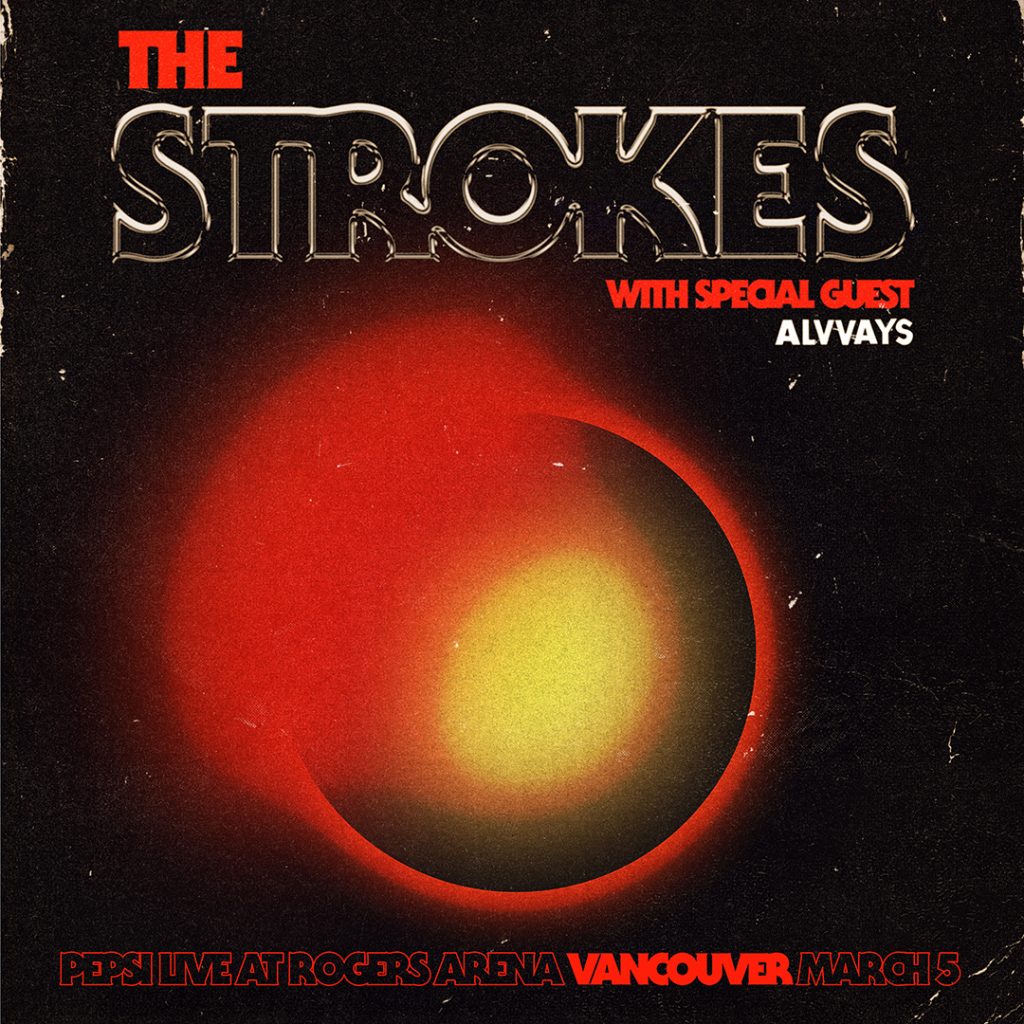 The extensive 2020 tour has The Strokes playing shows in Paris, London, and Belfast in February before heading back to North America with shows in Vancouver, Seattle, and LA, and then onto South America, before the band circles back to Europe for the summer.

Tickets to The Strokes’ Vancouver 2020 concert are on sale now, starting at $59.50 (plus fees) via Ticketmaster. Don’t miss out!