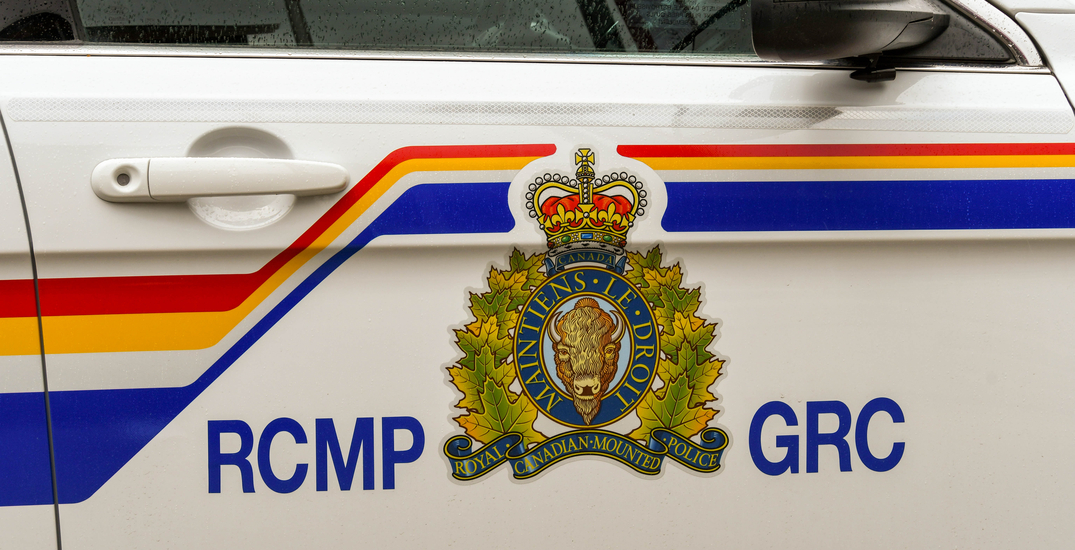 The suspect accused of killing a Muslim family of four in London, Ontario, last week has been charged with terrorism.

The 20-year-old suspect was already facing four counts of first-degree murder and one count of attempted murder concerning the June 6 incident.

In conjunction with the Ministry of the Attorney General and the Public Prosecution Service of Canada, police determined that the murders constitute terrorist activity.

They noted that the attempted murder charge has also been deemed an act of terrorism.

On June 6, four family members were hit and killed by a pickup truck while out for a walk in London. The lone survivor of the attack is a nine-year-old boy.

Police have alleged that the suspect targeted the family because of their Muslim faith.