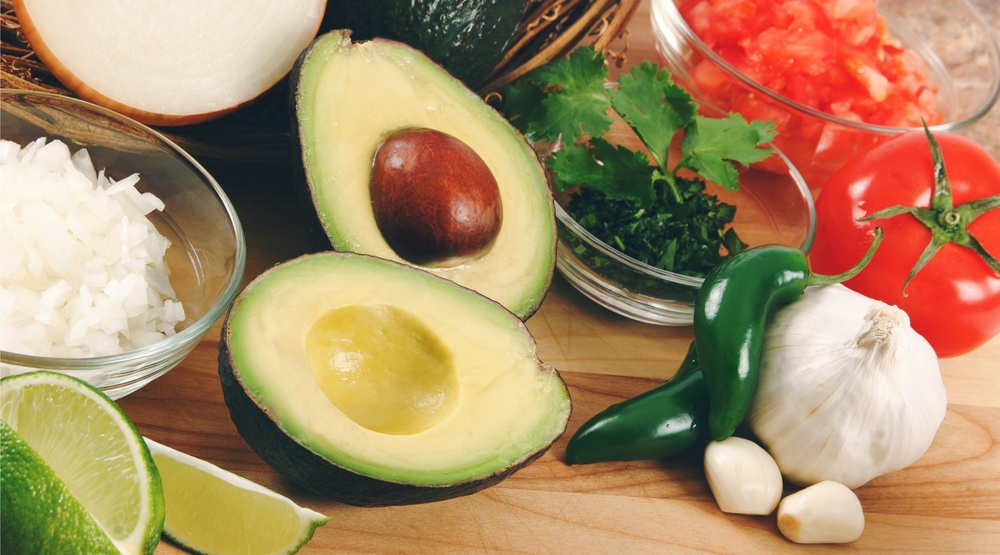 John Cooper loves vegetables. The self-proclaimed “closeted vegetarian” restaurateur is transforming the former Lolita’s on Davie into a meat-free Mexican street food-inspired bar-restaurant, Lucha Verde, where he says you’ll find “vegetables straight up in all their mother fucking glory.”

“It’s vegetarian, but that’s not the point,” adds Cooper, explaining that while the entire menu will be free of meat, and also free of meat-substitute products, the goal is to create a space where all eaters feel welcome and the fact that it’s all vegetarian is just happenstance.

“There’s so much flavour and opportunity in letting the vegetables be vegetables.”

Cooper calls Lucha Verde’s concept “unapologetically vegetarian,” and, while the menu remains under development, customers at the intimate 38 seater will expect to find very approachable dishes using locally sourced ingredients, with plenty of vegan and gluten-free options, to boot.

In fact, Lucha Verde might even end up being completely gluten-free simply because their menu will make use of natural ingredients that just happen to be gluten free. 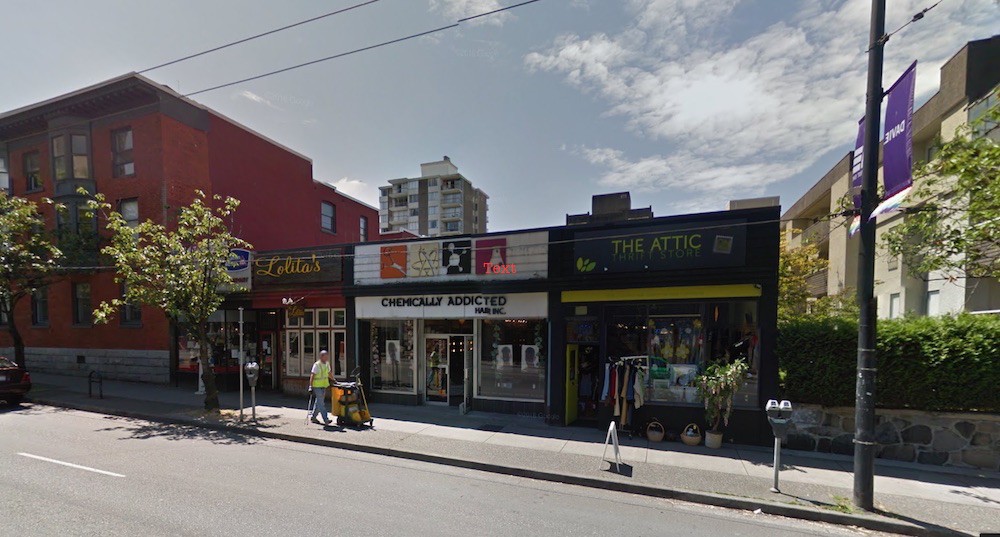 “I think that vegetarian restaurants can often seem exclusive for some people,” Cooper tells Daily Hive via telephone. “But with the kind of menu we’re dveloping, there’s stuff for everyone–it’s almost like a place where you can not talk about you diet.”

“I want people to come here because it’s super tasty,” he elaborates.

Lolita’s closed for good on April 8, and now it’s time to refresh the space, while honouring its cozy vibe and the general layout.

Also at work is The Keefer Bar’s Amber Bruce, who is creating a cocktail menu for Lucha Verde that, similar to the food program, will showcase approachable ingredients and cocktails that make use of Mexican elements and flavours. Look for spirits like tequila and mezcal, of course, but also straightforward options that complement the food.

Essentially, Lucha Verde aims to be an equal-opportunity hang out without being pretentious or precious about the fact that it’s fully veg. Cooper says he’s aiming for a mid-May opening, so long as they’ve got the team ready and all the elements fully dialled in.

The price point, like the food and drink, will be what Cooper calls “accessible.”

“I’m extremely value-minded,” he explains, noting that he will take care to make use of “super quality” bar and kitchen ingredients.

Lucha Verde has been pretty quiet on social media, but keep an eye out for details about their opening date.