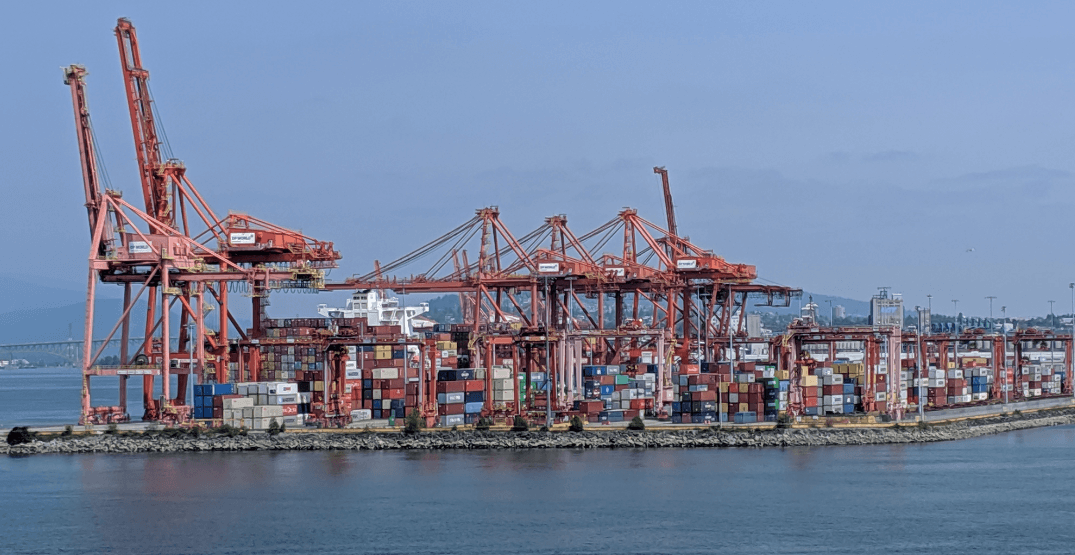 In a letter to Rob Ashton, president of International Longshore and Warehouse Union Canada, Leonard says the lockout is in response to the strike action taking place by ILWU workers.

“Given the strike action that is occurring in the industry, we are providing notice that member companies of the Association will lockout all longshore employees covered by the expired BCMEA – ILWU Canada collective agreement,” says Leonard in the letter.

This news comes two days after a full-scale strike was avoided Monday when port workers decided to take “limited and targeted job action.”

The lockout is set to take effect Thursday, May, 30 at 8 am.

According to the letter, the lockout “will not include cruise ship operations or employees required to service grain vessels.”

It would, however, impact workers at the Global Container Terminals, which currently services 50% of all containers transiting through Canada, according to the company’s website. It operates on-dock rail yards at GCT Vanterm and GCT Deltaport – the latter considered as Canada’s “flagship container terminal.”

The ILWU bargaining committee is currently negotiating with federal mediators, as the union received a 98.4 % strike vote mandate earlier this month.