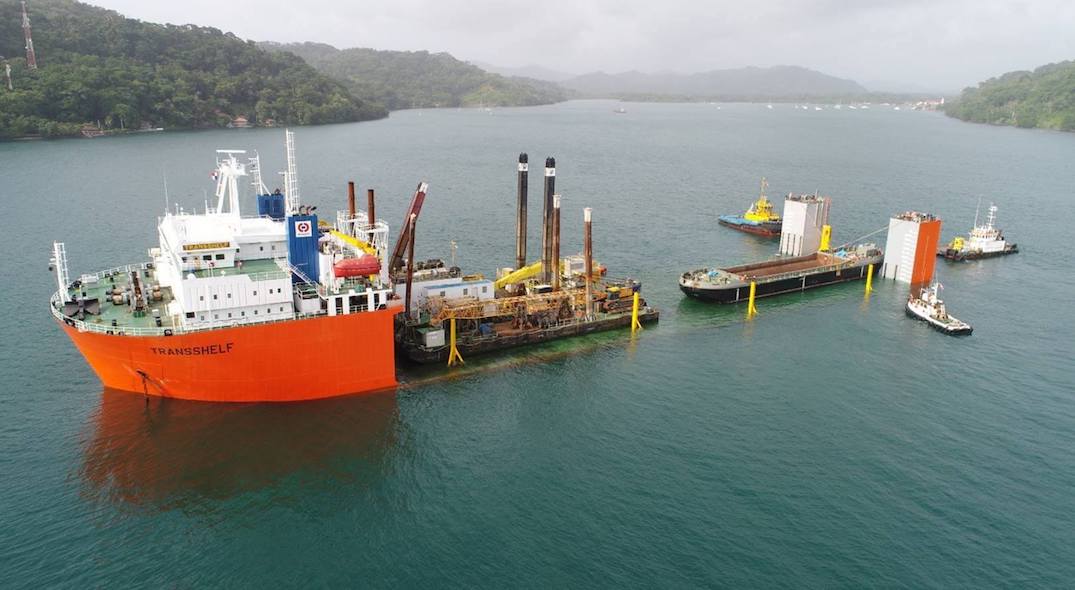 Following recent speculation regarding the new LNG Framework, the provincial government announced it is going ahead with the major project.

On Tuesday morning, the BC government announced that the $40-billion investment by LNG Canada could balance economic opportunity and job creation with forward-looking environmental action that also meets climate action goals.

“British Columbians want a future that brings opportunities for them and their kids in the communities they call home, while living up to our responsibilities to guarantee clean air, land and water for the generations that follow,” Premier John Horgan said in a statement. “Ours is a province of unlimited potential, and the responsibility of this generation of British Columbians is to make decisions that embrace and preserve that potential.”

Horgan added that the LNG Canada investment in northern BC demonstrates that balancing our economic, environmental and reconciliation priorities is possible.

“It’s a balance that will benefit the people of BC as we build a cleaner economy,” he said.

The project will cause the construction of a natural gas pipeline from northeast BC to Kitimat where a new terminal will process and ship LNG to Asian markets, generating $24 billion of direct investment in BC, according to the province.

The project is expected to generate about $23 billion in public revenue over 40 years, which the government said would be new funds available to invest in health care, schools, child care and other key public services.

The investment is said create up to 10,000 jobs during construction and up to 950 permanent jobs once operations are underway.

Besides the jobs, the BC government said that large natural gas development projects may proceed only if First Nations are consulted and treated as partners in projects within their territories.

“This is great news for the BC economy, for Canada, and for First Nations in BC,” said Karen Ogen-Toews, First Nations LNG Alliance CEO. “Responsible LNG development means real benefits to Indigenous peoples and communities, long-term careers and reliable revenue to help First Nations close the economic gap between their members and other Canadians.”

“It is a vote of confidence in a country that recognizes the need to develop our energy in [a] way that takes the environment into account, and that works in meaningful partnership with Indigenous communities,” Trudeau said.

But Karen Tam Wu, BC managing director at the Pembina Institute and member of BC’s Climate Solutions and Clean Growth Advisory Council, said that Horgan’s government is taking the province in the wrong direction.

“In addition to the climate considerations, scientific research has not fully caught up on the many impacts of unconventional gas development,” said Tam Wu in a statement. “In the absence of further investigation, we should be cautious about putting our communities at risk.”