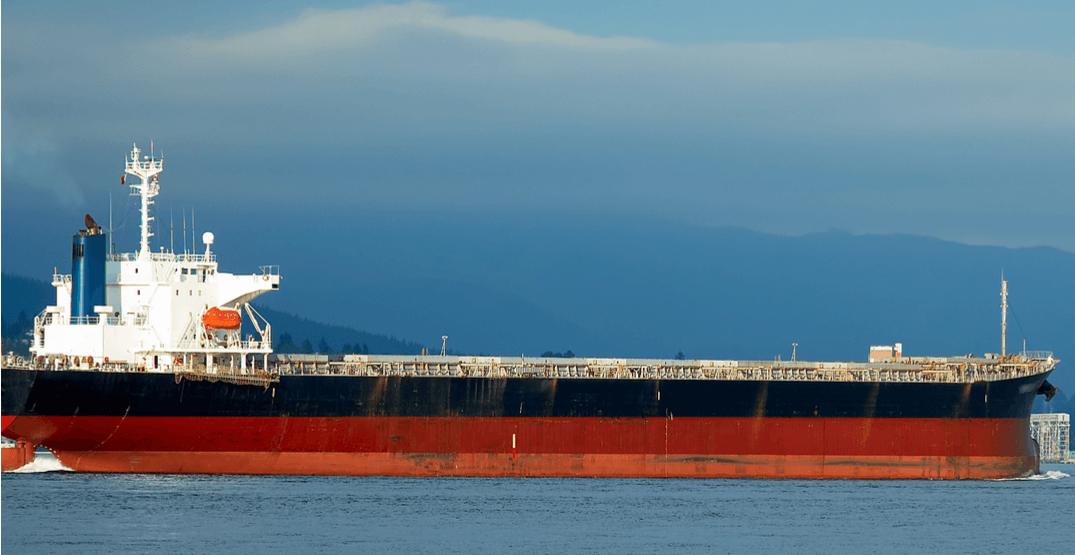 An agreement between Royal Dutch Shell Plc and its four partners to invest in a multibillion-dollar liquefied natural gas (LNG) project in the northern BC community of Kitimat has been given the go-ahead.

According to a Bloomberg report, the project will be the nation’s largest infrastructure project ever, which will help LNG Canada bring in “a new wave of investments for major gas export projects after a three-year hiatus forced by a global supply glut.”

As a result of the project, the report said, “LNG Canada will be able to send cargoes from Kitimat, British Columbia to Tokyo in about eight days versus 20 days from the US Gulf.”

Additionally, the LNG Canada investment would see the construction of a natural gas pipeline from northeast BC to Kitimat, where a new terminal would process and ship LNG to Asian markets.

It’s also expected to create up to 10,000 construction jobs and 950 full-time jobs in northern BC.

According to the report, however, if the project is built to its potential, “the chances of the facility doubling its capacity in a second phase is all but a given.”

Bloomberg said this latest approval marks the end of a seven-year effort, including two postponements in 2016 at the depths of the downturn. It noted that Shell holds 40% of LNG Canada, with Petronas at 25%, both PetroChina and Mitsubishi at 15%, and Kogas with 5%.

Earlier this year, BC Premier John Horgan announced the BC government was overhauling the policy framework for future projects, as part of what it called a “new approach” to LNG development.