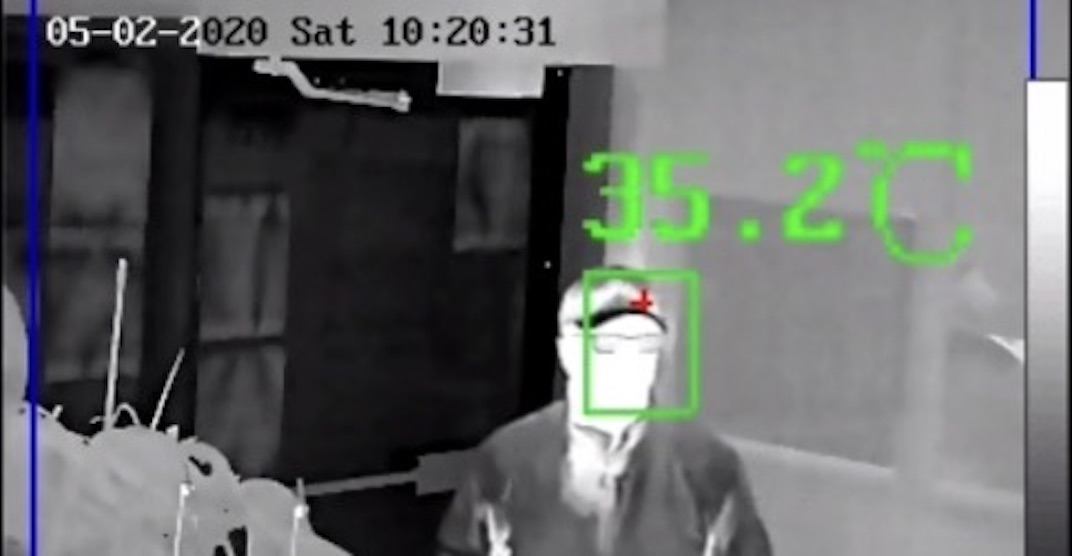 Courtesy of Value On Liquor Store

A Vancouver liquor store has put in a device to help check its employees’ and customers’ temperatures while shopping.

The store told Daily Hive this installation was the latest addition to a list of existing in-store precautions it has already been taking during the pandemic, which include physical distancing, limiting occupancy, regular disinfecting of surfaces, PPE for employees, and protective barriers.

Value On decided to start measuring body temperatures as an added screening method in our efforts to keep people safe.

While they looked at using a hand-held device to measure temperatures, such as the ones being used at grocery stores like T&T Supermarket, they concluded that the method was contrary to social distancing rules.

The store landed on the thermal camera system, which they tell us has been specifically approved by Health Canada for use in relation to COVID-19, as it provides the safest, most efficient and consistent way of measuring body temperatures from a distance. 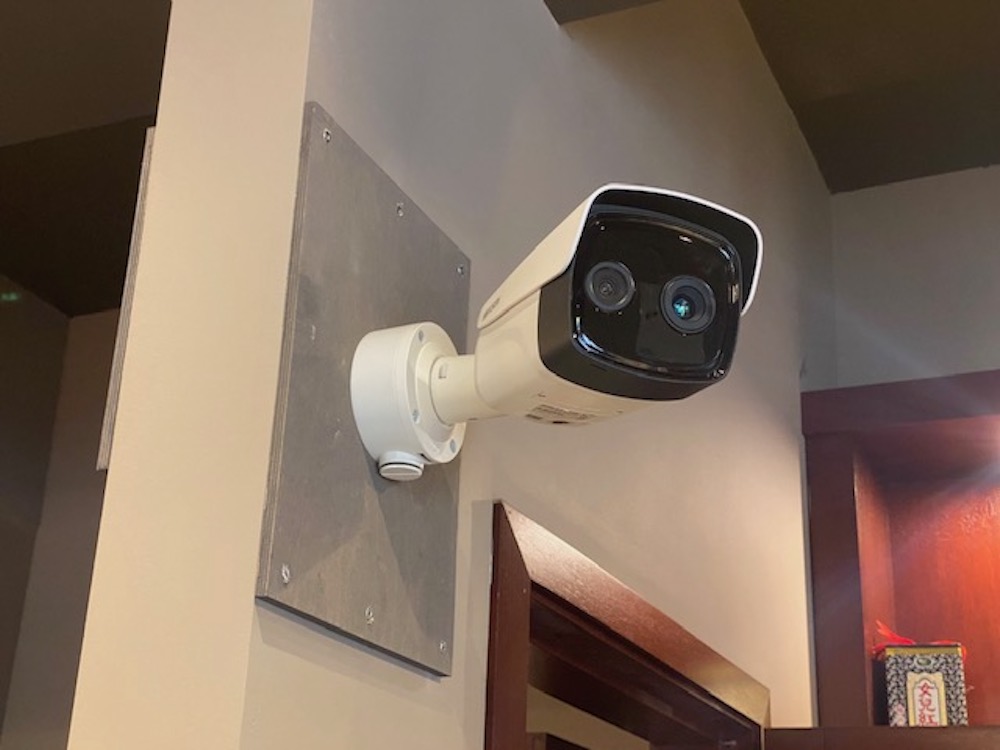 Courtesy of Value On Liquor Store

Value On says the newly installed device has dual cameras: a regular wide-view HD camera and an infrared thermal camera.

“The thermal camera measures body temperature on a person’s forehead and is highly accurate,” said a representative for the store.

“It tracks individuals entering the store and provides a reading of their temperature within seconds. The system is pre-set to give a warning at 37.5 Celsius and an alarm at 38+ Celsius.”

Once an elevated temperature is detected, the system alerts Value On’s staff and management in the store by beeping along with a mobile phone push-notification.

So what happens when a person in the store is found to have an elevated temperature?

Value On says that in the interest of the health and safety of our customers and employees, any person body temperature in excess of 38 Celsius will be asked to leave the premises and be advised to see a doctor.

The response so far

According to Value On, the response to the new system so far has been “overwhelmingly positive.”

In addition to being interested in the technology itself, customers and employees are reportedly feeling safer knowing that other individuals in the store do not have an elevated temperature or fever.