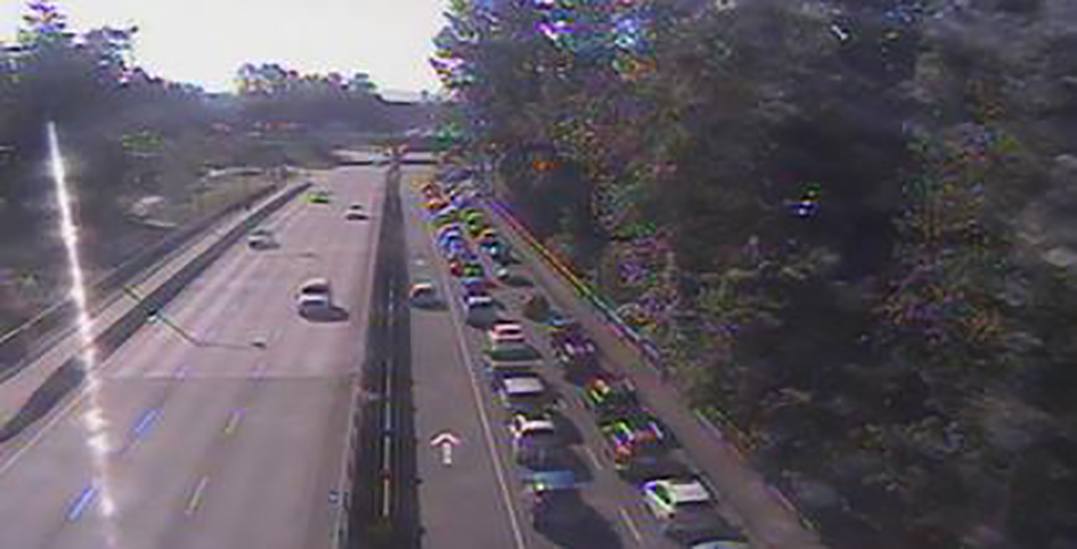 After being closed for many hours today, the Lions Gate Bridge has been reopened to the public.

The bridge experienced a full closure at approximately 7:30 am this morning due to a police incident.

The closure caused serious delays for those coming into downtown Vancouver and the North Shore, as well as clogged many of the alternate routes, including public transit.

Expect delays to continue on into the afternoon as traffic flow settles back in.