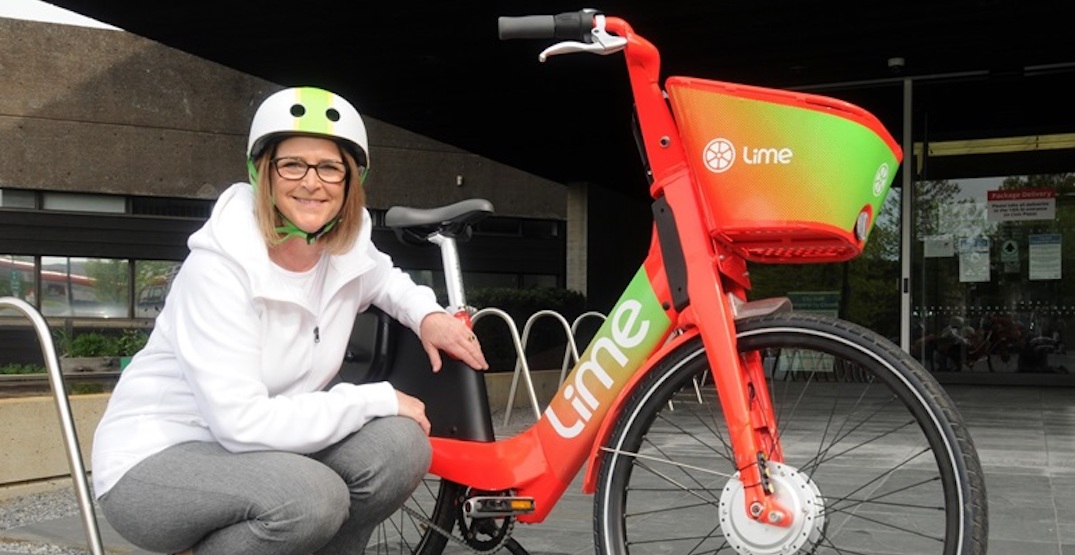 Linda Buchanan is seeking a second term as the mayor of the City of North Vancouver, according to her campaign announcement made today.

“The past two years have been challenging for our community,” said Buchanan in a statement. “But we’re stronger now because we’ve always put people first. Undoubtedly there will be more challenges as we move forward. My focus as mayor in the four years to come will continue to be putting people front and centre as we create a better community for everyone.”

In a release, she notes her focuses for the next four years will continue to be housing, transportation, childcare, and economic recovery.

Buchanan has been pushing for rapid transit across Burrard Inlet between the North Shore and the rest of Metro Vancouver, which has since been added to TransLink’s next 10-year priorities under Transport 2050. She also prioritized strengthening support for renters and approving strategies that better position renters to become first-time home buyers.

Additionally, she supported measures that expanded spaces for pedestrians, cyclists, and patios on streets and allowed liquor consumption in select local public parks.