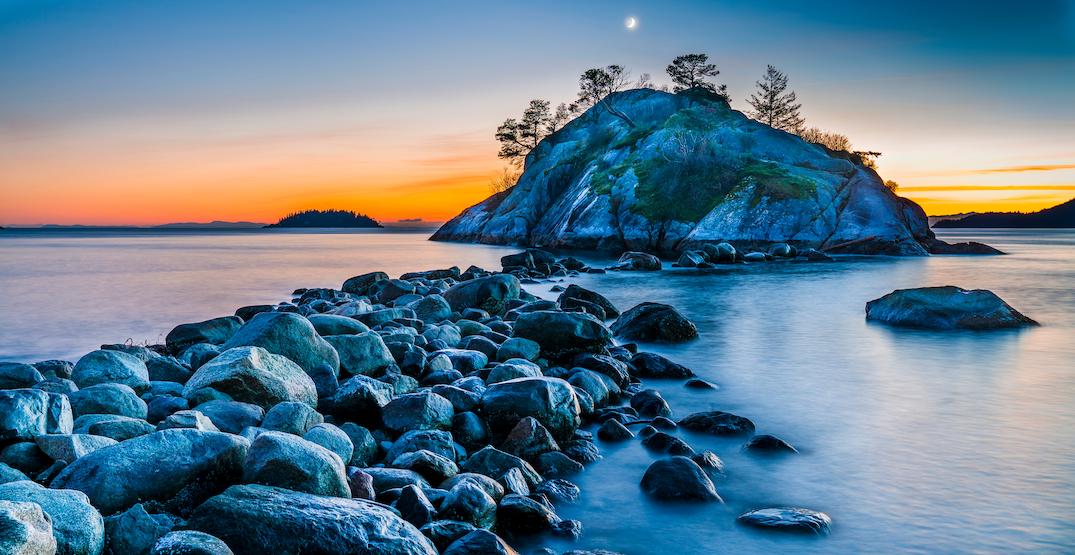 Three popular destination parks in West Vancouver will see the implementation of pay parking on a seasonal basis at some point in the future.

Earlier this week, District of West Vancouver council unanimously approved a direction that requested city staff to create a plan for pay parking at Lighthouse Park, Whytecliff Park, and Nelson Canyon Park/Whyte Lake Trailhead. It will be in effect during the busier peak season for outdoor recreation.

But city staff told council that it is unlikely the pay parking scheme will be ready in time for Summer 2022. Instead, city staff are currently targeting a two-year timeline towards implementation. City staff will return to council with a draft implementation plan containing the specific policy details for consultation and approval.

City staff stated such a direction is aligned with pay parking charges elsewhere in the region, including other popular parks on the North Shore. The seasonal pay parking scheme implemented in 2021 by the District of North Vancouver and Metro Vancouver Regional District for Lynn Canyon Suspension Bridge Park and Lynn Headwaters Regional Park was noted as an example during the deliberations.

Both councillors Sharon Thompson and Marcus Wong expressed a need to ensure mitigation strategies are in place to ensure pay parking does not result in a spillover of parking impacts into the surrounding neighbourhoods..

“I think this is a timely thing to look at, and something that could work and really help create a funding model to help manager our parks,” said Thompson, emphasizing on the responsibility to assess “unintended consequences” and suggesting the potential need for residents-only neighbourhood parking permits.

Mayor Mary-Ann Booth suggested residents should be given assurances that pay parking is “not just a revenue grab,” and that it will be directed towards maintaining the parks.