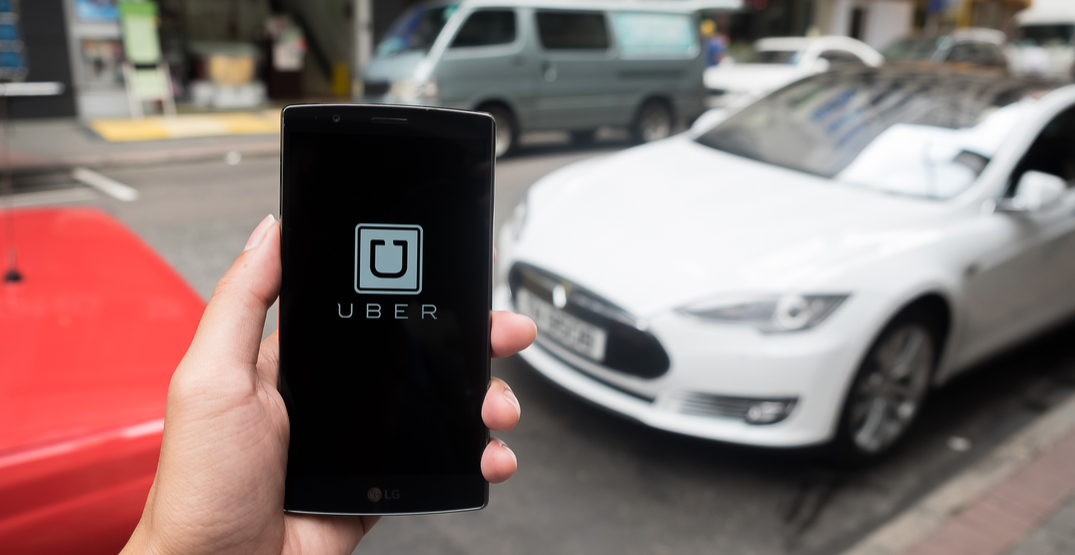 A week after the BC government announced that it would “open the door” for ridesharing applications in the province beginning next fall, the opposition party is proposing a new bill that they say would bring the service to the province by Valentine’s Day.

Speaking to Daily Hive on Monday morning, Todd Stone, BC Liberal MLA for Kamloops – South Thompson, said that in introducing the bill, “we really want to try and drive home the point that the work and the heavy lifting that was required to prepare legislation –and prepare insurance products – to facilitate the entry of ridesharing in BC was substantially done several years ago.”

He stressed that that legislation was “drafted by the Attorney General’s lawyers, and it went through the legislative review committee, so it’s thoughtful, on point,  and deals with all the issues.”

Transportation critic and West Vancouver – Sea to Sky MLA Jordan Sturdy will introduce Miscellaneous Statutes (Passenger Transportation Services) Amendment Act, 2018 as a Private Members Bill. The party says this bill is “an exact copy”of legislation written as a government bill in 2016, and provides a framework for insurance products.

Essentially, the bill would mean ICBC wouldn’t have to start from scratch to create an ridesharing insurance product, but instead use the framework created by the BC Liberals when they were in power.

Stone responded to claims by critics that the Liberals had more than enough time to make ridesharing happen in the province while they were in power, during which time he was the province’s transportation minister.

“I became the minister in the summer of 2013, and this file became a priority for our government in 2014,” he said.

Work began on the ridesharing legislation as well as an insurance product, and over the two years that followed, Stone said, the government “developed a framework that modernized the taxi industry while opening the door to ridesharing companies currently operating around the globe.”

As part of this process, “ICBC completed extensive work creating an insurance product for new entrants, as well as a new part time product for the taxi industry.”

Stone noted that between 2013 and 2017, “ridesharing was evolving very very quickly around the world, and some jurisdictions were experiencing more growing pains than others.”

That being said, he continued, “we were able to take into account what worked and what didn’t.” 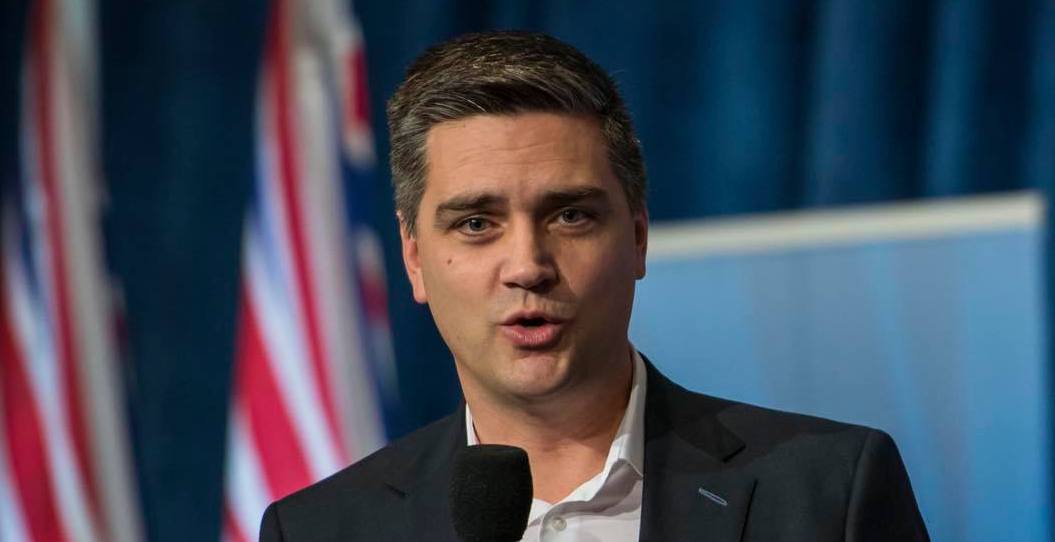 In March of 2017, the Liberals announced that ridesharing companies would be permitted to operate in BC beginning in December 2017, if the Liberals were re-elected during the election that same year.

Of course, that’s not the way it went, and as a result Stone said, it’s now on the other two parties “to get the job done.”

The Liberals said their new bill allows for:

The Liberals said the bill also ensures a level playing field is in place through requirements that highlight consumer and driver safety, including:

The bill would also facilitate the provision of automobile insurance for all new operators, allowing for the possibility of such insurance to be provided by private sector operators, in a timely manner, while ensuring a level playing field related to insurance coverages and cost for both existing and new operators.

At the end of the day, Stone said his party is asking the BC NDP, as well as the Green Party, to “forget about the [new] legislation, which includes all kinds of barriers to entry for ridesharing companies, and call our private members bill – which was drafted by government lawyers –  and went through all the necessary scrutiny.”

If government called, debated, and passed that bill, he added, “we could have ridesharing up and running on BC’s roads in time for Valentine’s Day.”