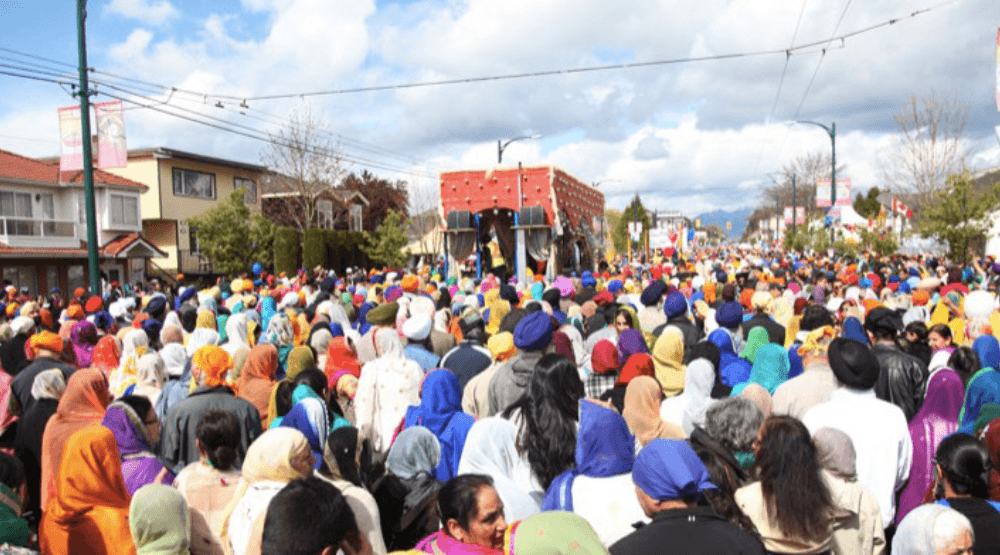 South Asian LGBTQ support group Sher Vancouver has been invited to march in the Vancouver Vaisakhi parade on April 15.

This is the first time that the Vancouver Vaisakhi parade — a day that commemorates the establishment of Khalsa in Sikhism — has included a South Asian LGBTQ group.

The Khalsa Diwan Society, the group in charge of organizing the parade at Vancouver’s Ross Street Temple, invited Sher Vancouver to take part in this year’s event.

Alex Sangha, the founder of Sher Vancouver, said being invited to march in the parade is a sign of acceptance towards the Lower Mainland’s South Asian LGBTQ community.

“This is a huge step. People have not fully grasped how big of a step this is,” Sangha told Daily Hive.

“I think Vancouver is making history, which is quite amazing because Vancouver and Surrey has one of the largest South Asian Sikh populations outside of the Punjab, India.” 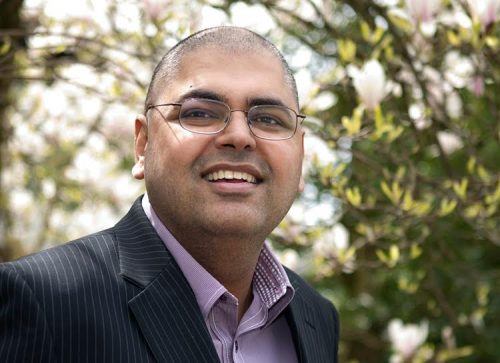 Sangha said that Sher Vancouver is taking a careful approach to participating in the parade.

At this year’s event, Sangha and several other members of the LGBTQ group will march in the parade and wearing Sher Vancouver shirts. Those who want to keep a lower profile will be dispersed throughout the crowd.

“This is where we are right now. We are doing a very carefully planned, respectful entrance to the parade,” said Sangha. “Because it is a religious parade as well as cultural and we want to be respectful of the people (in attendance) following their faith.”

The Khalsa Diwan Society and Sher Vancouver first connected in November 2016 when Sangha made an appeal to the South Asian community help support a Punjabi international student who was outed and disowned by his family.

“We had a young 21-year-old international student from Punjab, India. He was Sikh and his family in India found out he was gay and the relatives he was staying with in Surrey kicked him out of the house. He was homeless and penniless,” said Sangha.

The Khalsa Diwan Society reached out to Sher Vancouver and offered to help.

“For them, it was a social justice issue. It was an issue of who was marginalized, oppressed, and vulnerable,” said Sangha.

Sangha was introduced to Pall Beesla, the assistant treasurer of the Khalsa Diwan Society, and from there, the two groups have worked on building a partnership of inclusion. 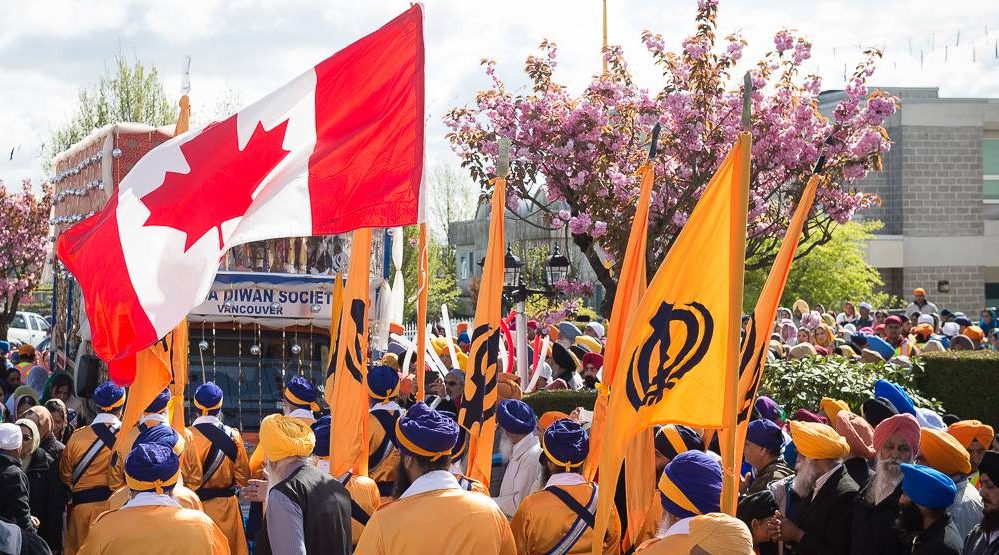 Although Sangha is excited about being part of this year’s Vaisakhi parade, he acknowledges that those who are South Asian and LGBTQ still face a lot of stigma and shame.

“It’s very hard for me, even though (Sher Vancouver) has a lot of members, a lot of them are closeted and forced into arranged marriages even though they are not straight,” Sangha said.

Sher Vancouver, which started in 2008 and has grown to 600 members, provides a safe space for South Asian LGBTQ people who need support from a welcoming community because they are often alienated and isolated by their own families and social circles.

Sangha says that the invitation to the parade is extending the message of love and humanity, which are also key principles of the Sikh religion.

“It’s significant because it sends a message that it doesn’t matter who you love. All that matters is you are a human being.”