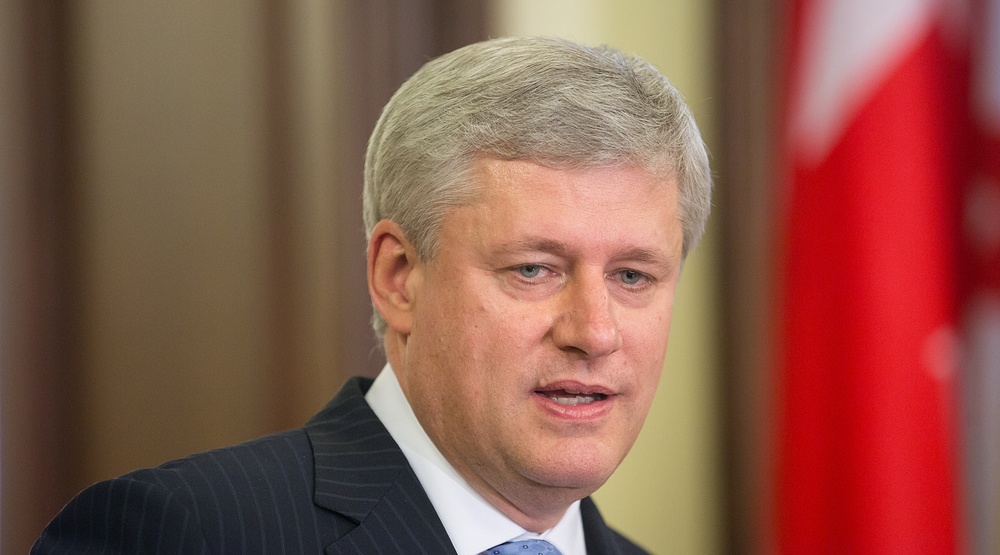 A business conference coming this fall is boasting a prolific lineup of guest speakers.

This September, Level Up: Executive Leadership Conference will take to Kelowna. The full-day event is designed for anyone that aspires to be a business leader, whether they’re a start-up entrepreneur or a C-suite executive.

Each speaker of the event provides leadership experiences and methodologies that can instantly be put into practice.

Speakers for this year’s event come from a variety of backgrounds, including the restaurant industry, entertainment and media, sports, and technology. Not to mention, two of the speaker’s are former Canadian Prime Ministers.

This year’s lineup of speakers for the Level Up Conference is as follows:

Tickets for the event are available now and can be purchased online.

There are five levels of ticket options, ranging from general admission tickets at $299 to premium VIP tickets at $1,599.