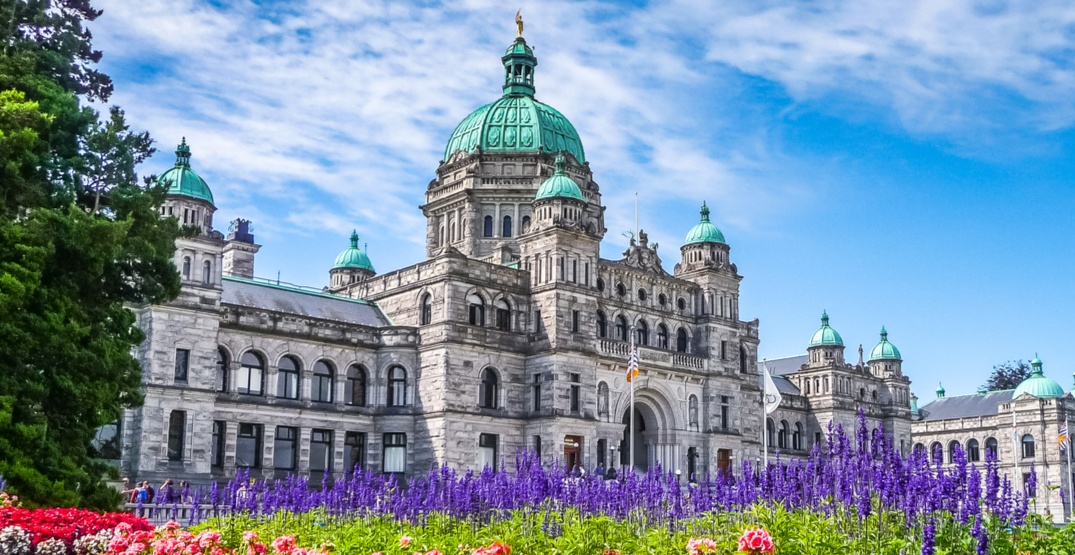 Saying the release of this year’s Public Accounts report shows that its plan is “yielding positive fiscal results,” the BC government announced this week that his has ended its fiscal year with a operating budget surplus of $1.5 billion.

“Our plan to put people first and build a brighter future is working,” said BC Finance Minister Carole James. “We’re an economic leader this year, with the strongest employment growth and among the top in wage growth in the country, boosting families’ incomes and paying dividends to the people of BC.

The release of this year’s report also revealed that “improved economic growth, wage growth, and 2017 income tax returns led to a $2.9-billion increase in revenue,” the province said. It’s also the first time in over four decades that the province’s operating debt has been eliminated.

“Unlike the previous government, which ran large surpluses while people struggled to make ends meet, we put these additional resources to work by investing in our province’s greatest resource — our people,” said James. “We’ve put money back into people’s pockets by eliminating unfair MSP premiums, removing interest on student loans and introducing the new BC Child Opportunity Benefit, to name a few initiatives.”

Together, she added, “these measures amount to the biggest middle-class tax cut in a generation.”

The government said that at 14.5%, BC “now has the lowest taxpayer-supported debt-to-gross domestic product ratios in a decade.”

This, said James, continues to contribute to BC being the only province with an “AAA” credit rating from the major international credit rating agencies.