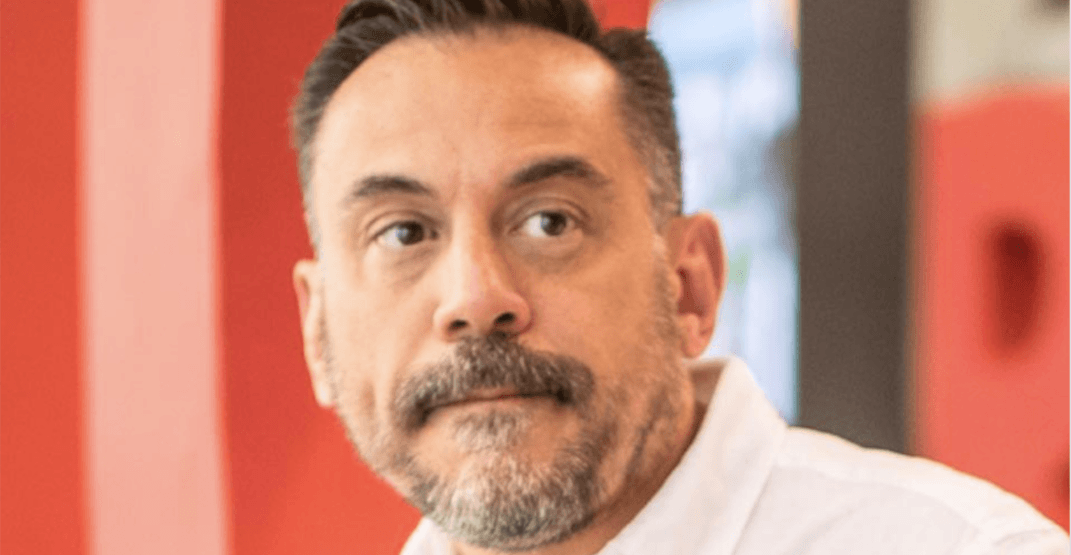 He’s been called “a controversial leader of the new world order,” and now, Vancouver’s Leonard Brody has been recognized as one of the “most influential emerging thought leaders” with a spot on this year’s Thinkers50 Radar list.

The list is a collection of people whose work will shape the future of how organizations are managed and led.

Brody – who is the only Canadian on the list in 2019 – is an award-winning entrepreneur, venture capitalist, and best-selling author.

He has helped in raising hundreds of millions of dollars for startup companies, been through one of the largest internet IPOs in history and has been involved in the founding and successful exit of numerous companies to date.

After selling his company in 2009, Leonard became the President of the Innovation and Digital Group for the Anschutz Company, one of the largest live sport and entertainment businesses in the world. The company owns assets such as the O2 Arena in London and Staples Center in LA; sports teams like the Los Angeles Lakers, Los Angeles Galaxy and the Los Angeles Kings. He’s also one of the owners of the professional soccer team Coventry City in England.

Brody holds an Honours Bachelor of Arts from Queens University, a law degree
from Osgoode Hall and is a graduate of the Private Equity Program at the Harvard
Business School.

He co-founded – and is the executive chairman of – Creative Labs, a joint venture with CAA (Creative Artists Agency in LA), the largest sports and entertainment agency in the world. In this capacity, he oversees the building of new ventures for some of the most well-known celebrities and political leaders in the world.

He’s also co-authored such best-selling books as, “Innovation Nation: Canadian Leadership
from Jurassic Park to Java” and “Everything I Needed to Know About Business… I
Learned from a Canadian.” Currently, he is authoring a new book in partnership with Forbes Magazine, entitled,“The Great Re:Write,” which is based on the documentary series Leonard and Forbes produced which has already garnered over four million views in the last year.

Thinkers50 a ‘global section of people to watch’

Those behind the Thinkers50 2019 list describe it as “broad and diverse,” and note that it features up-and-coming management gurus from 14 different countries, including China, Italy, France, Singapore, Denmark, Canada, America and the UK.

“This is as powerful a group as we have ever identified in our annual selection,” said Thinkers50 co-founder Des Dearlove. “It is a dream team of researchers, advisors, entrepreneurs, and organizational leaders covering enormous ground – from AI to employee engagement, from cognitive diversity to immigration – they are the people to watch in 2019.”

In previous years, the emphasis of the work of the thinkers has been on improving organizational and corporate performance.

In the 2019 Radar list, however, the same level of imaginative and innovative thinking is focused on solving some of the biggest challenges the world faces today.

“Thinkers50 is all about scanning the world for the very best in management ideas,” said Dearlove. “These thinkers are global, original, and worth watching in the years to come.”